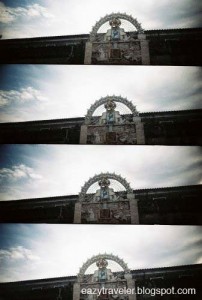 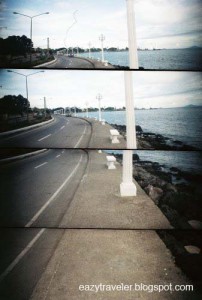 Nestled on a southern peninsula of the Philippine archipelago is Asia’s Latin City, which boasts of a rich Hispanic heritage, evident in its local Creole tongue called Chavacano, a distinct mix of Spanish and FIlipino dialects. A symbol of Zamboanga City’s cultural heritage is Fort Pilar, a 17th century Spanish fortress built to protect the settlement from pirates and invaders. Today, this military bastion is an outdoor shrine and museum in honor of the patron Virgin of Spain, Our Lady of the Pillar. 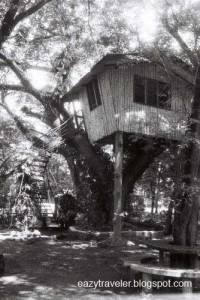 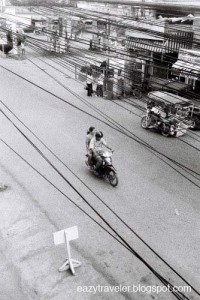 Every October 3 to 12, the Zamboanga Hermosa Festival is celebrated in honor of the miraculous Virgin. The festival features week-long novena masses, cultural shows, agricultural fairs, cultural exhibits, a two-day mardi gras parade, the bandoreal, a regatta, torch parades, fireworks, and carnivals. Other city sights to admire are the bustling environs of Plaza Pershing and the City Hall, the quaint tree houses of Pasonanca Park, and the picturesque sunsets along Cawa-Cawa Boulevard that rival those along Manila Baywalk. After landing at the Zamboanga International Airport, the best way to explore the city is on motorbike. For more information on Zamboanga City, check out http://www.zamboanga.net

One Reply to “Zamboanga City”