On the tamer side of Quezon Boulevard, the echoes of colonial domesticity and fortune still linger within the old homes of Quiapo. While many have suffered the slow death of neglect and the doom of uncaring government-sanctioned demolitions, one domicile proves to be a heritage conservation success amidst the raucous of jeepneys, fruit vendors, political rhetoric and hawkers of bootlegged videos that clog the narrow streets that were once the most beautiful in all of Manila. The Bahay Nakpil-Bautista. 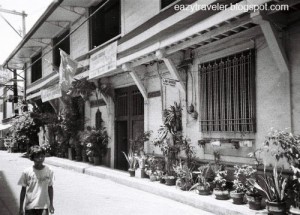 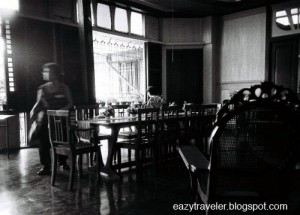 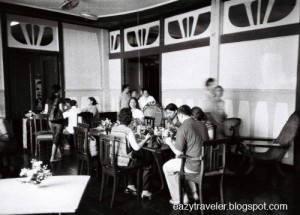 Built in 1914 by Dr. Ariston Bautista and Petrona Nakpil and designed by Arcadio Arellano, the house is a Spanish-Filipino bahay na bato (house of stone) in Viennese Secession style, an architectural approach that reinterprets floral forms in a linear, more abstract manner. This streamlined design was considered ahead of its time, differentiating itself with the more representational, curvaceous Baroque preference of most Filipino houses during this period.
The childless couple invited two Nakpil brothers to live with them. Julio Nakpil, a leader and composer of the Katipunan, and his wife, Gregoria de Jesus (widow of revolutionary hero Andres Bonifacio) raised six children in this house. Well into the 20th century, this residence became the center stage for the wealthy and fashionable in pre-war Manila when it became the site of the family-owned Plateria Nakpil, home of finely crafted pieces of jewelry. At one point, Juan Luna’s intriguing Parisian Life was displayed at one corner of the house, where a kitschy version of the original now hangs.
The well-kept facade of the Nakpils stands in contrast to its worn-out neighbor: the Boix House. Historical information about this structure is sparse. The elegant structure with Neo-Renaissance floral motifs similar to Casa Vizantina was built in the 1890s by Spanish-French aristocrats and was eventually inherited by the Jesuits. Today, it has become a crowded apartment-cum-boarding-house. The interior, presumably renovated in the 1950s, is still intact with balusters, kamagong staircase and wide narra floorboards. 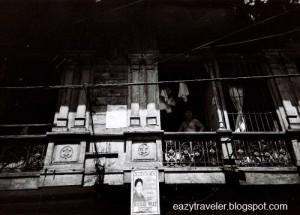 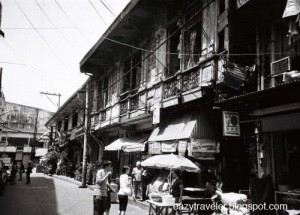 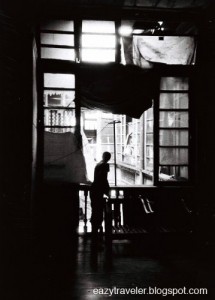 To get to Bautista Street (formerly Barbosa) where you can find these two houses, get down Carriedo LRT station (P15), walk through Carriedo St., traverse Plaza Miranda in front of the Quiapo Church, cross Quezon Boulevard via the underpass, emerge at Hidalgo St., and turn left at the first corner. Bahay Nakpil-Bautista (+632 7048955) is open everyday except Mondays: 9:00AM-12:00PM and 1:00PM-5:00PM. Entrance fee: P20 for students, P40 for adults. Look for the museum curator, Ms. Tess Obusan, who will gladly share with you many stories of the house and the district.
Right beside Bahay Nakpil-Bautista is the Boix House characterized by a sad but ornate facade. If you ask courteously, tenants will be more than happy to show you the interiors of the house.