The Light Railway Transits may be the preference of most commuters nowadays, but we mustn’t take for granted the granddaddy that started it all.

Although the present-day Philippine National Railways (PNR) started in 1964, the history of railway transport in the country dates back to 1875 when King Alfonso XII of Spain decreed that a railway system be constructed in the island of Luzon. In 1892, the Northrail (Ferrocaril de Manila-Dagupan) was opened. Well into 1940, the network continued to expand to San Fernando, La Union northwards (Green Line) and Legazpi City, Albay southwards (Orange Line). 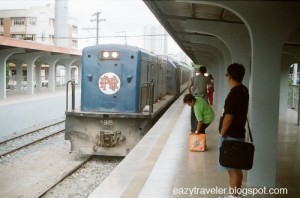 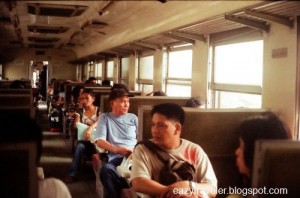 The Second World War destroyed most of the system, which was later on restored by the Americans. The steam engines were eventually replaced by diesel electric engines in the 1950s. Soon enough, more efficient modes of transportation such as buses and Light Railway Transit (LRT) drew passengers away from the PNR which chugged no more than 50 kph. The Northrail was abandoned in the 1980s. 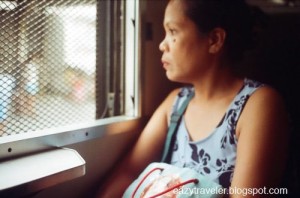 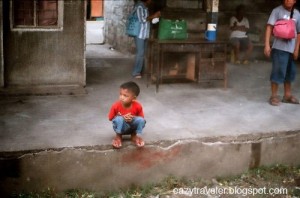 Presently, the Arroyo administration is actively pursuing the rehabilitation of the PNR with funding from South Korea and China to relieve traffic congestion and boost economic growth. A major obstacle to this effort–which involves total reconstruction of railway bridges, replacement of rail tracks and remodeling of the train stations (like the new one in Gil Puyat Avenue)–are the impoverished squatters that clog the railways. Currently, twenty percent of the tracks have been cleared. The complete rehabilitation of the Metro Manila portion is set for completion in 2009. The Northrail project funded by China began in 2006, reviving the old lines and extending them to Malolos, Angeles and the Clark Special Economic Zone. Future plans include extensions to Tuguegarao and Laoag, restoration of the Panay railway, and the construction of one in Mindanao. 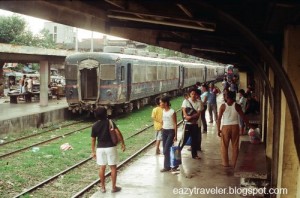 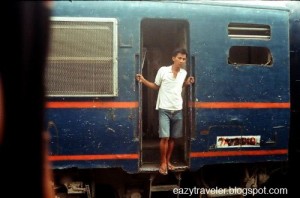 The Metro Manila line runs from Tutuban to Muntinlupa. For starters, try a Gil Puyat-Tutuban return trip (P8.00 one way). Inquire schedules in advance since trains pass by every two hours or so. At Gil Puyat, afternoon trips are at 2:55PM and 4:30PM. The coaches are veritable dinosaurs: very shaky and literally falling apart.
Some tips: it’s important to dress down and always be alert. Nice place to (discretely and respectfully) take portraits of passengers. Never ever stick your head out the exits or windows, since the trees flanking the rails are untrimmed and scratch against the rushing train. And there are concrete walls and barbed wires too close for comfort as well.
Domestic scenes of urban poverty and pollution mark the route. The passenger windows have screens that obstruct the view. To take shots of the passing view, stay at the toilet cubicles since most the windows are broken.