A drive down the southeastern coast of Cebu offers relaxing views of mangrove beaches, arching roadside acacias and, most remarkably, beautiful colonial architecture… 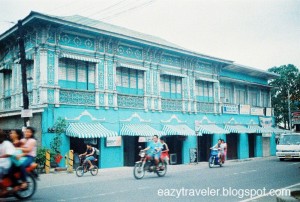 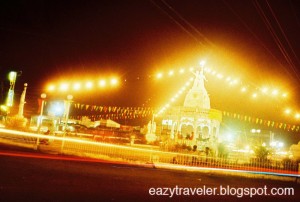 Carcar City–the newest city in Cebu–is one of its oldest towns. This gateway to the south derived its name from tree-climbing ferns called “kabkab” that once marked the crossroad to other towns. Known for its booming shoemaking industry (home to the uncredited largest shoe in the world) and mouth-watering delicacies like lechon baboy (roasted pig), chicharon (pork rind), bucarillo (sweet coconut) and ampao (rice bars), it also boasts of well-preserved historical buildings characterized by ornate woodwork. This “Heritage City of Cebu” has around 50 houses built during the mid 19th century to early 20th century, like the Balay nga Tisa (1859), Noel House and Don Mercado House. 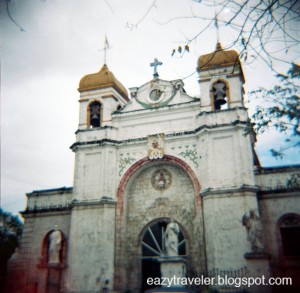 Near the Greek-Tuscany styled Church of St. Catherine of Alexandria (1876) stand exquisite structures built in the 1920s during the American occupation: the filigreed Carcar Dispensary, recently converted into a city museum, and St. Catherine’s Academy. Beside the church is the convent, which is considered the oldest in Cebu. Further down the main road is an elegant rotunda, the bustling heart of the city which was also constructed in the 1920s. 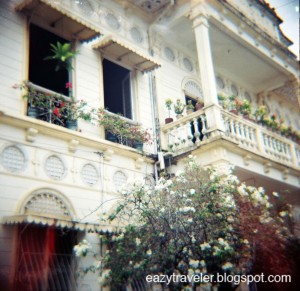 Indeed, Carcar is home to so much history. Near the main road, a statue of a young man on a horse awaits. His name is Panteleon “Leon Kilat” Villegas (1873-1898), a Visayan revolutionary with legendary supernatural powers, who fought against Spanish rule during the Philippine Revolution. Poised for an attack against Spanish troops in Carcar, he was betrayed by his aide-de-camp who stabbed him to death at Sato Mansion, an ancestral home which also stands to this day. Leon Kilat died at the age of twenty four. 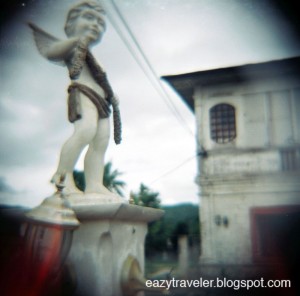 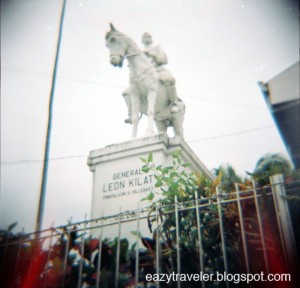 Located 40 kilometers south of Cebu City, Carcar City is accessible by bus. Catch a Ceres Bus (fare: P40, two hours) that leaves every 15 minutes at the Cebu South Bus Terminal along N. Bacalso Avenue (near Elizabeth Mall). The best time to visit the city is during the Kabkaban Festival every late November.