Beneath the soothing shade of century-old rubber trees, you can feel the damp air rise from the tree-stump fungi and rich humus where black ants, millipedes and snails went about their business on their own pace. Sparrows and bulbuls flitter past pink frangipani and bright palm fronds. For a few seconds you felt far away from the city, until you hear LRT cars rumble overhead and see tugboats shuttle through the river, transporting you back to where you actually are: the epicenter of chaotic Manila. 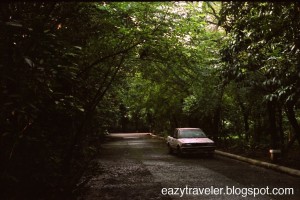 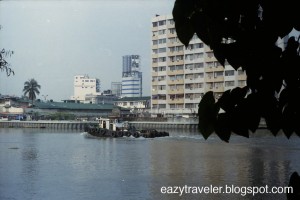 Nonetheless, owing to that brief reverie, the Arroceros Forest Park is indeed, in the words of celebrity tourist guide Carlos Celdran, one of the city’s best kept secrets. In 1992, the city government purchased this abandoned riverside lot for P60 million to turn it into a public park for city slickers to enjoy. Once the site of a Chinese trading post during the 16th and 17th centuries and, later on, the historic Fabrica de Tabacos during the 19th century, the 2.2 hectare mini-forest is also of unquestionable historical and archaeological value. After all, arroceros means “rice dealers”, a monicker rightfully preserving the locality’s history of commerce. 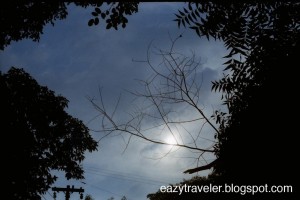 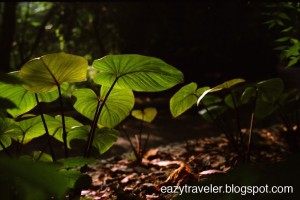 Considered as Old Manila’s “last lung”, this humble urban oasis of 60 tree species and 6 bird species has survived over three centuries of breakneck urban development and, in recent years, destruction sanctioned by uncaring governance of succeeding leaders. Seventy percent of the trees were cut down to make way for the construction of a government building. Thanks to political change and the stalwart efforts of conservation groups, the city still breathes today. 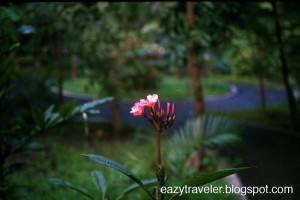 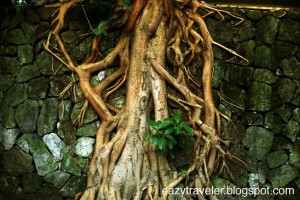 Arroceros Forest Park (free entrance) is beside the LRT Central Terminal (PHP 15.00) and Quezon Bridge, across the Manila Metropolitan Theater along A. Villegas Avenue. Along the riverside walk, one can see the banks of Quiapo and the Pasig River Ferry cruise through floating water hyacinths and squawking seabirds. Cultural shows, tree planting, painting sessions and other social activities are held regularly in the park grounds especially during weekends.