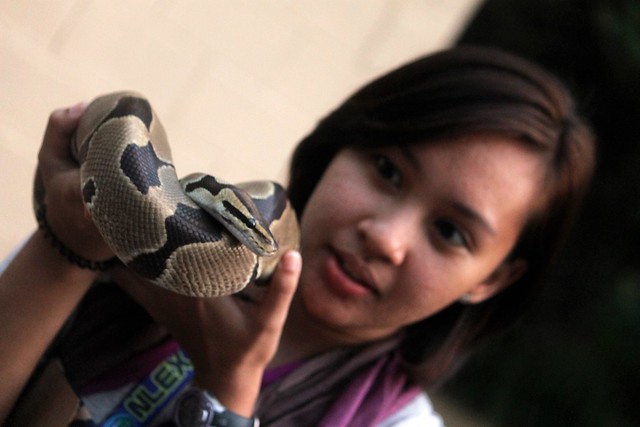 Subic Bay has long been associated with animal attractions like the dolphin shows at Ocean Adventure, or the tiger enclosures at Zoobic Safari. There’s a small organization at the freeport area, however, that deserves more attention that these commercial ventures for its altruistic efforts in saving animals, both wild and domesticated. On your next visit to Subic, drop by the Wildlife in Need (WIN) Rescue Center to enjoy an educational tour on animal rescue and rehabilitation, or participate in their mission by volunteering your time or resources.

As a recognized and accredited animal rescue center in Region 3 established in 2003, Wildlife in Need (WIN) Rescue Center has been providing for the rescue, care and rehabilitation of sick, injured and confiscated wildlife from Subic Bay Freeport Zone and the provinces of Zambales, Bataan, Pampanga and Bulacan. So far, over 700 animals have been rescued, confiscated and turned over to the center, including long-tailed macaques, civet cats, bats, snakes, monitor lizards, and various species of birds such as white-bellied eagles, cops owls and serpent eagles. 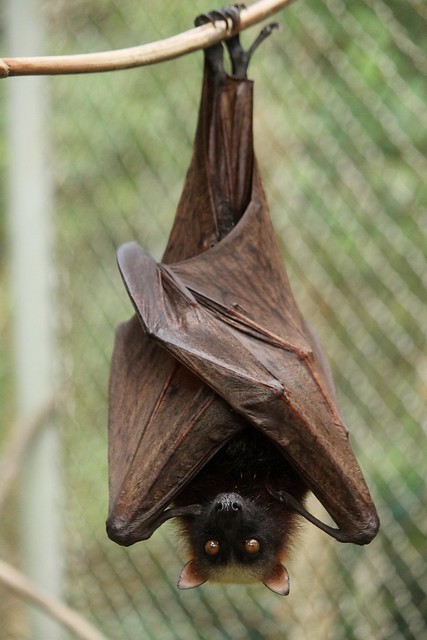 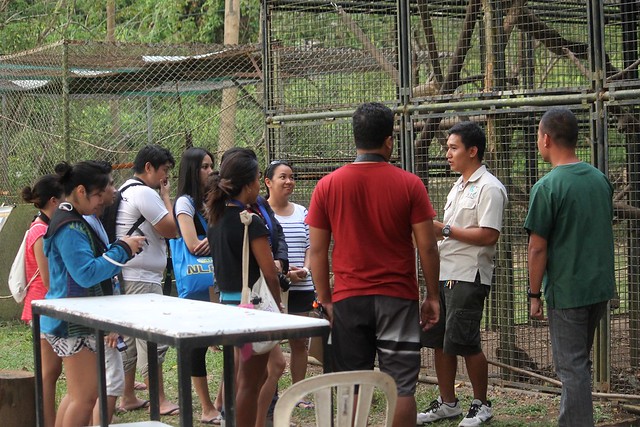 One of the staff members took us on a tour of the center. Behind the small building at the entrance were a number of cages where the rescued animals are cared for. We saw a lot of monkeys. A wild population of long-tailed macaques inhabit the forests of the freeport zone, and can often be spotted along the roadside. Some of them get into accidents, or baby monkeys sometimes get separated from their parents. During the hot summer months, some monkeys also suffer from heat stroke. WIN rescues these animals and release them back to the wild when they are strong enough to fend for themselves.

Some of the other animals like raptors and snakes are wildlife that were once pets, and turned over by their owners to the center. Not all animals were in cages though. A pair of nesting owls were removed from their enclosures, and kept in a birdhouse where they are free to fly off to hunt for food. Surprisingly, they always manage to return to their nest at the center after searching for food. The WIN Rescue Center is a great place for those who truly love animals, and to educate people about the harm brought about when taking in wild animals as pets. 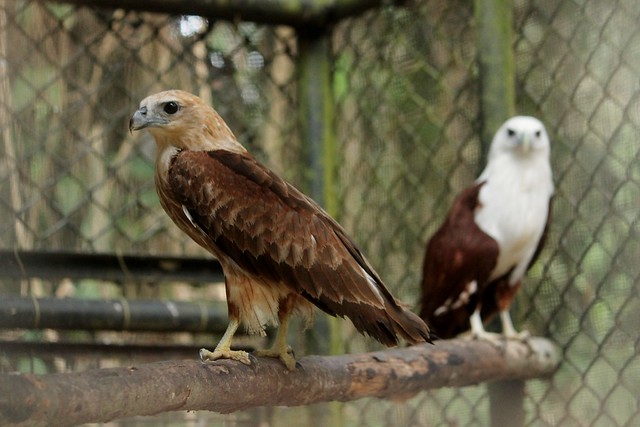 This trip was made possible through Lakbay Norte 4, a media trip held from January 29 to February 1, 2015, and organized by the North Philippines Visitors Bureau (NPVB), a non-stock, non-profit organization spearheaded by the Manila North Tollways Corporation, builder and concessionaire of the North Luzon Expressway.

Fly to Manila from abroad or across the Philippines on Philippine Airlines – your home in the sky. Subic Bay Freeport Zone is 110 km north of Metro Manila.

2 Replies to “Subic Bay, Zambales: Learn About Animal Rescue and Rehabilitation at Wildlife in Need (WIN)”