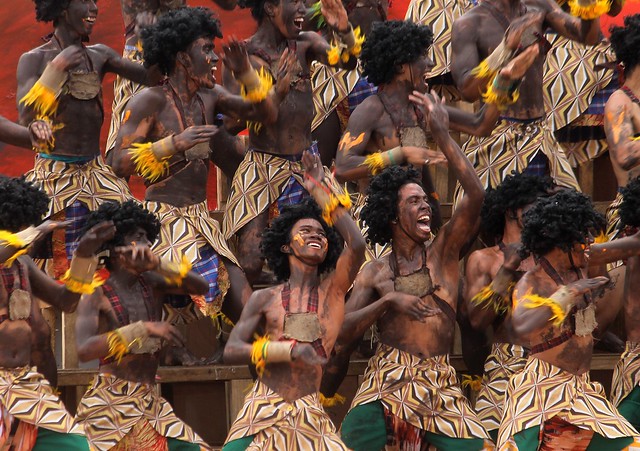 As the summer winds down to give way to the first rains of the monsoon, the city of Puerto Princesa hosts the “last hurrah” of the season called the Baragatan Festival, celebrating the province’s faceted heritage and culture. Rooted in the Cuyonon word for “meet” or “gather”, the name of this annual celebration evokes the convergence of cultures from across the largest province in the country. Among the activities during the two-week festival, which ran from June 8 to 23, were a float parade, agricultural conventions, Mutya ng Palawan beauty pageant, cock derbies, song writing contests, job fairs and street parties.

The festivities then culminated with the Saraotan sa Dalan, a street dancing competition held on June 23. Featuring only five contingents this year, the Baragatan Festival is a lightweight when compared to other big celebrations in the Philippines such as the Sinulog, Ati-Atihan or Masskara, but each contingent performed with as much vivacious bravado as the street performers of other major festivals. The contingents this year came from five municipalities, namely, Bataraza, El Nido, San Vicente, Quezon and Taytay. The parade route ran from the Immaculate Conception Cathedral to Cory Park at the Palawan Provincial Capitol, where I watched all the performance near the main stage. 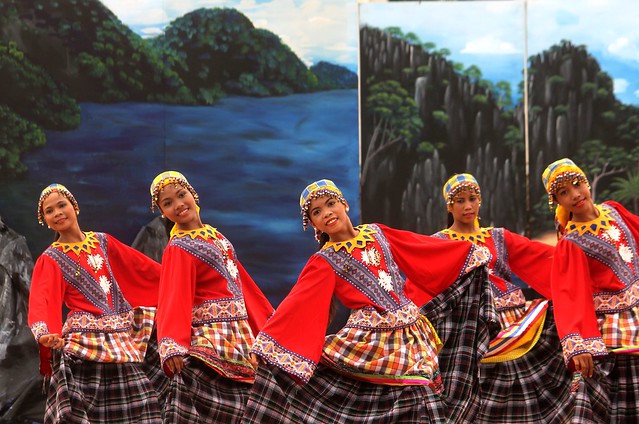 El Nido dancers against a painted backdrop of their famous karst islands. 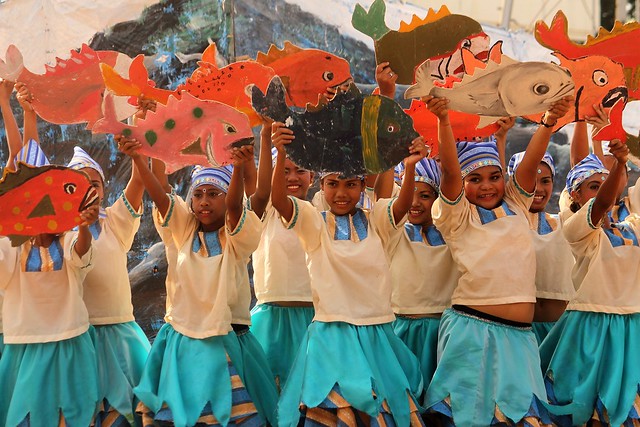 San Vicente celebrates the bounty of the sea in their performance. 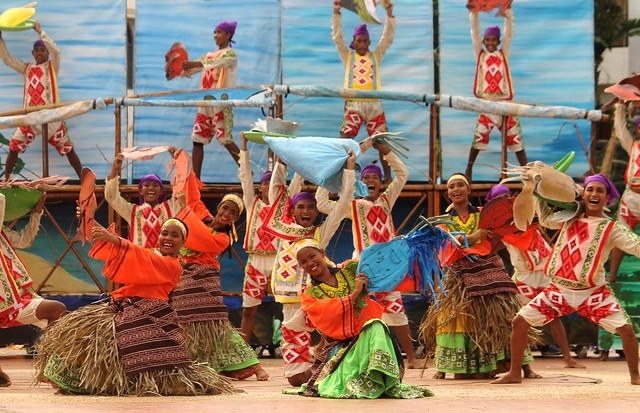 The winning contingent from Taytay tells the story of pirate attacks on a peaceful fishing village.

Bataraza kicked off the street dancing with an electrifying performance similar to Dinagyang’s at performances, followed by El Nido’s mid-tempo performance of folk dances against a painted backdrop of the town’s famous karst mountains. San Vicente followed through with a dance that showcased the natural bounty of the sea.  My favorite groups, however, were the ones from Quezon and Taytay. Taytay’s winning performance narrated the story of the fishing village being attacked by pirates, while Quezon’s contingent featured a kaleidoscope of dancers dressed as Muslim Moros, Ati-Atihan-inspired warriors, Palawan peacock pheasant and indigenous Palaw’an carrying the iconic Manunggul Jar, discovered in the town’s Tabon Caves Complex. 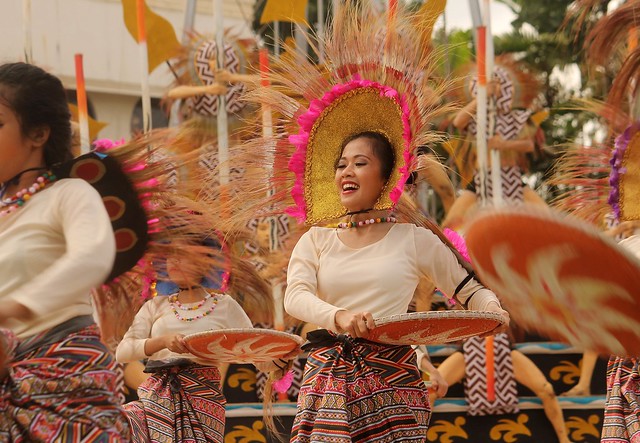 The last contingent from Quezon wows the crowd with their kaleidoscopic ensemble. 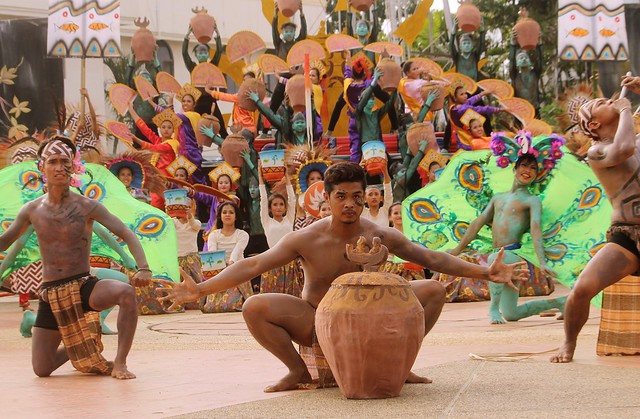 The Quezon contingent showcases the multicultural influences of their municipality. 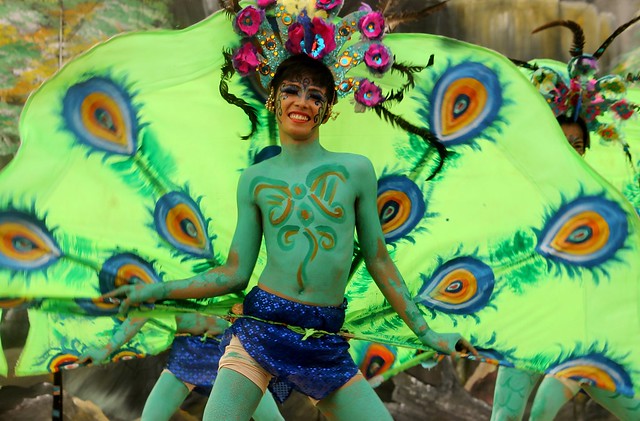 Besides the street dancing, Baragatan is also an opportunity for municipalities to showcase their  tourist attractions and local products. Booths were put up at Cory Park near the Palawan Provincial Capitol. Visiting the booths, I had the opportunity of meeting representatives from far-flung municipalities like Balabac and Kalayaan. At the booth of Sofronio Española, a town in southern Palawan, I even got to meet Janeth Hanapi, an award-winning Jama Mapun master pandan mat weaver. The Jama Mapun are an indigenous Muslim Moro people from the lonesome island of Mapun, Tawi-Tawi.

Special thanks to the Provincial Tourism Office of Palawan for inviting me over to attend the Baragatan Festival 2015, as well as the wonderful hotels who accommodated my stay in Puerto Princesa, namely, Palo Alto Bed & Breakfast, Hotel Centro, and Puerto Pension Bed & Breakfast.