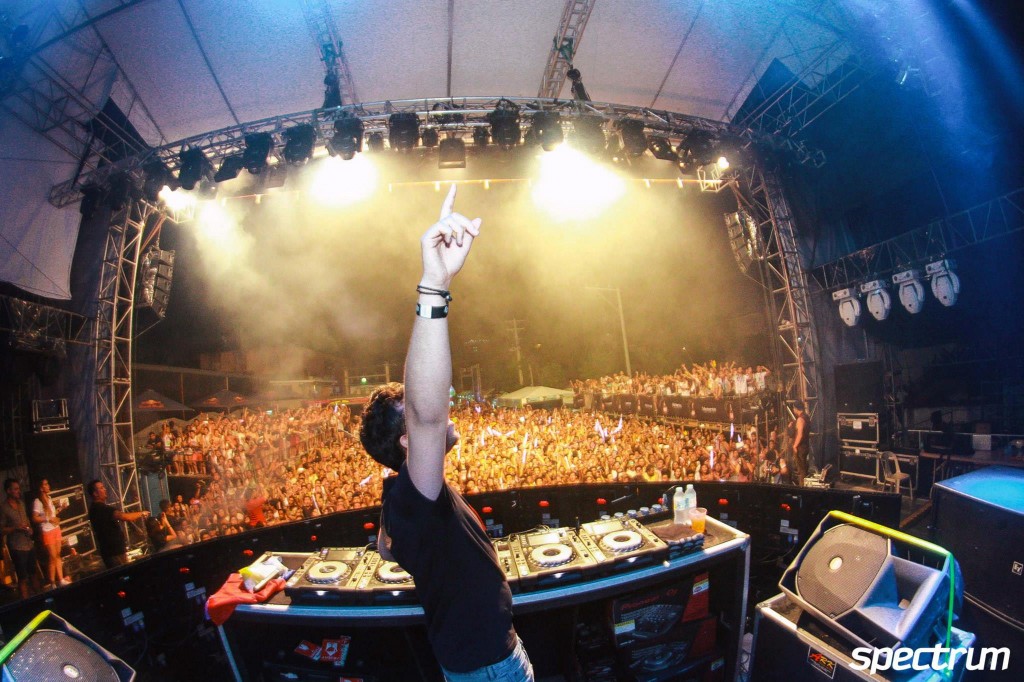 It’s festival season and one of the country’s biggest party tours comes home to where it all started – Cebu, Queen City of the South. Dance to the beat, feel your heart race and party with the biggest names in EDM all on one spectacular stage. This is Invasion Cebu!

From a simple gathering in Cebu with a small sound system in 2011, Invasion has grown into a four-city tour (Davao, Bacolod, Cebu and Iloilo) and a massive celebration with thousands of people, a local food fair, the country’s best DJs and international DJs on deck.

As one of the biggest festivals in the Philippines, Sinulog gathers hundreds of thousands of party people to the shores of Cebu for an epic party. With numerous events spread all over the metro Cebu, Invasion Cebu by Spectrum Philippines still remains to be one of the must-do’s in every Sinulog bucket list. The event’s impressive roster of artists and musicians makes it an experience that must not be missed. 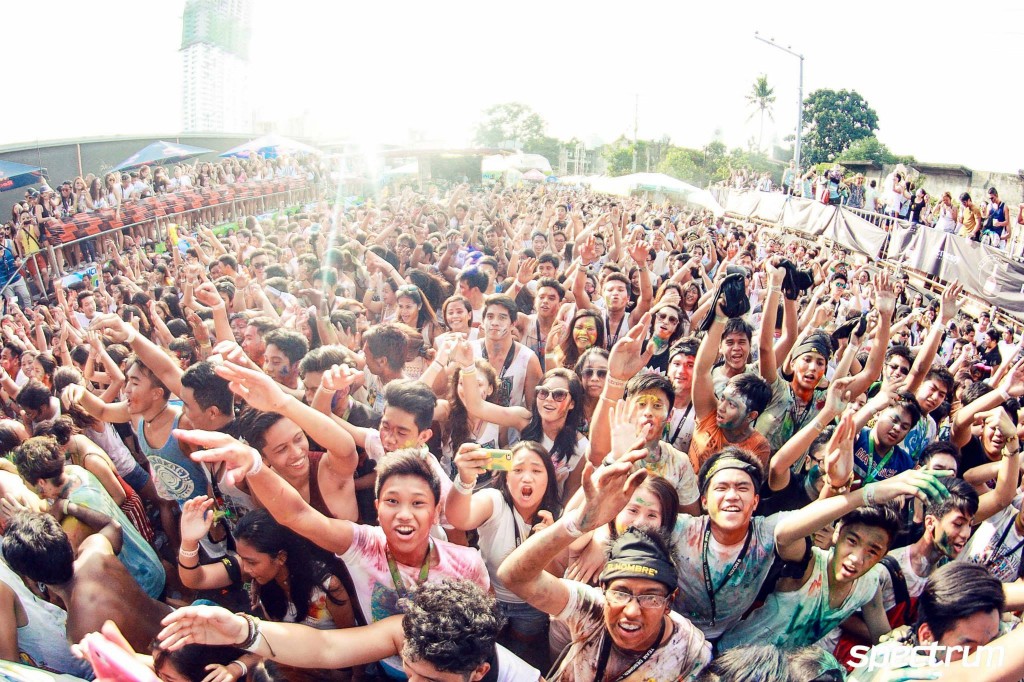 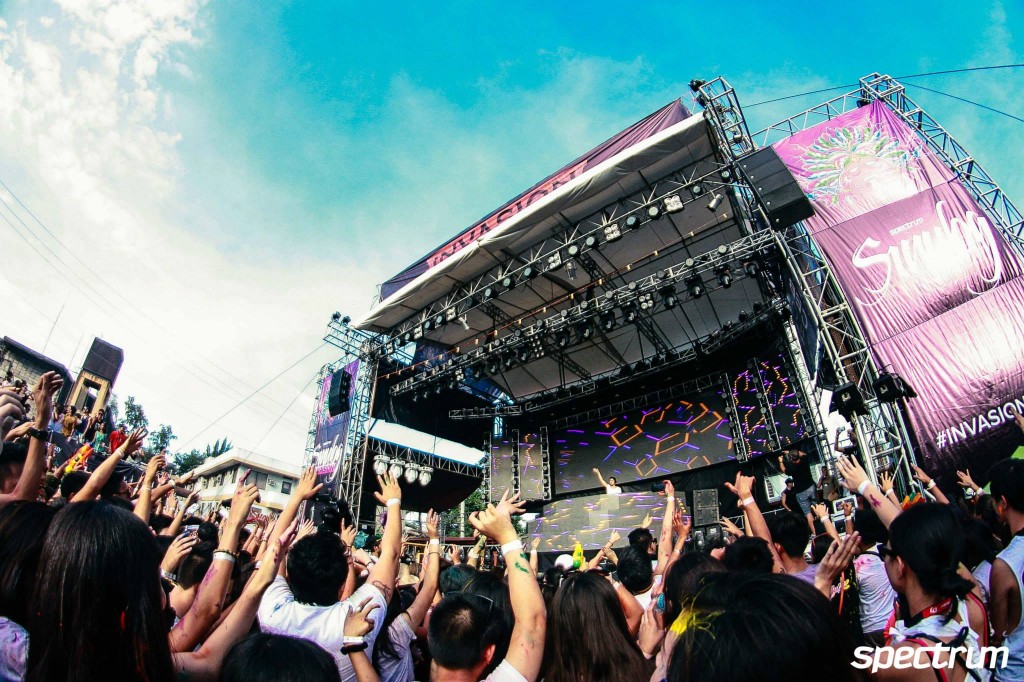 This year’s Invasion will go down in history as the biggest electronic music festival Cebu has ever seen on Sinulog Sunday. Party people can look forward to a world-class stage and insane lighting effects. Exclusive sponsor freebies and even more amazing surprises and fun activities from the country’s top brands await at the charming Fair Park Night Market.

When the sun sets, and the night sky explodes with a jaw-dropping light show, paint-streaked revelers can expect that this Sinulog will be the best ever. Shagit ug kusog!

I’m giving away two (2) tickets to Invasion Cebu on my Instagram! Check out my IG post for details on how to join:

Party up people! Win two (2) tickets to #SinulogInvasion by @spectrumph, the biggest electronic music festival this Sinulog Sunday, January 17. ? Enter the raffle by simply following @invasiontour and @eazytraveler then tag at least three (3) of your IG friends in the comments below before 4:00 PM on January 13 (Wed). One (1) valid winner will be randomly picked. He or she must be able to personally claim the tickets in Cebu City. Photo courtesy of @spectrumph. #Sinulog2016 #PitSenyor #ItsMoreFunInThePhilippines #VisitPhilippinesAGAIN #eazytraveler