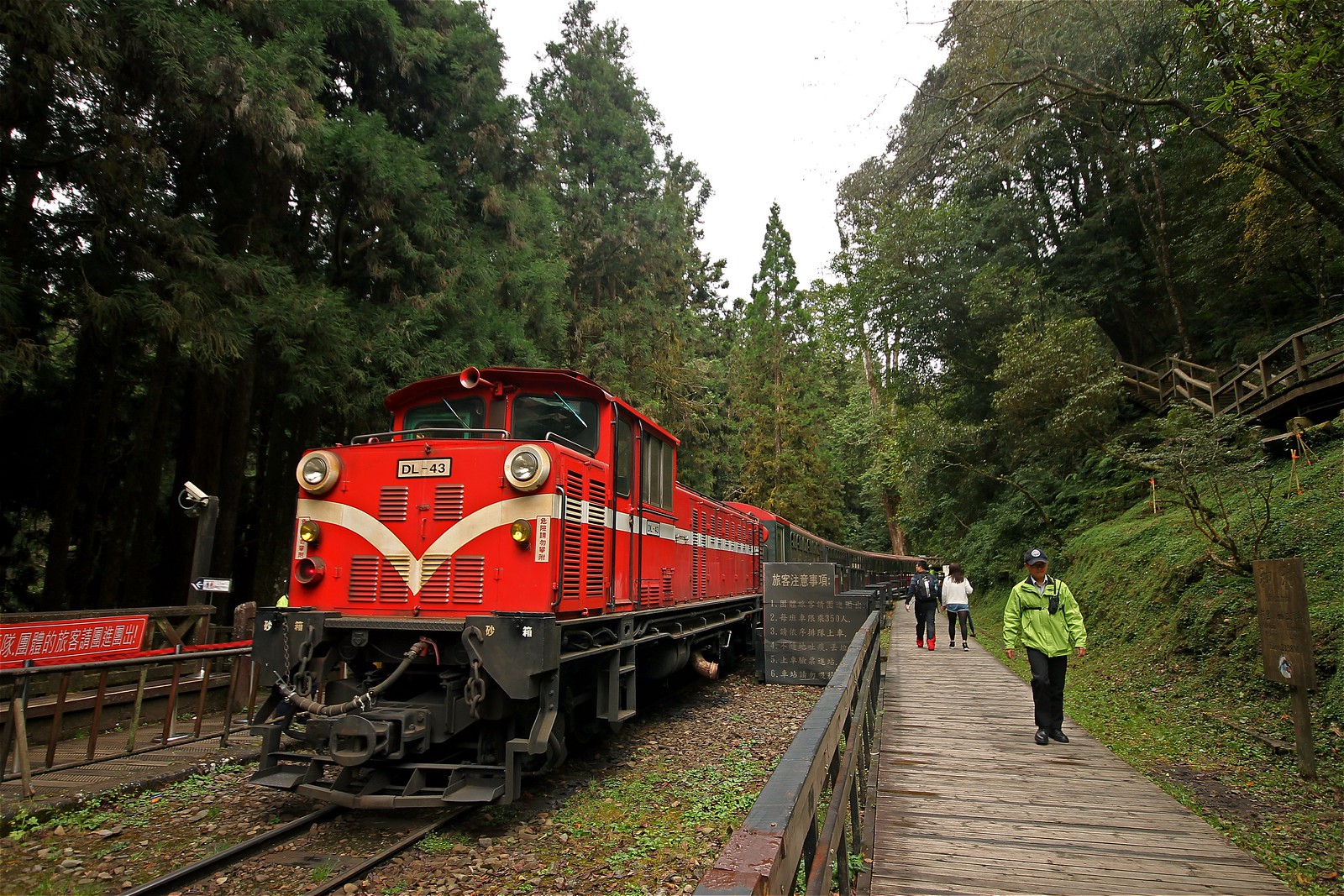 The Alishan Forest Railway was built in 1904 for the  logging industry in southern Taiwan.

It’s five in the morning in the little mountain town of Alishan, 320 km south of Taipei, and neither the predawn departure time nor the frigid five-degree weather have dissuaded droves of tourists from queueing onto the platform of the woodsy railway station for a half-hour ride to Zhushan viewpoint to catch the park’s most sought-after vista. With a sudden jolt, the diesel-powered locomotive begins slogging between the foggy silhouette of towering trees on steel tracks that have been around for more than a century. 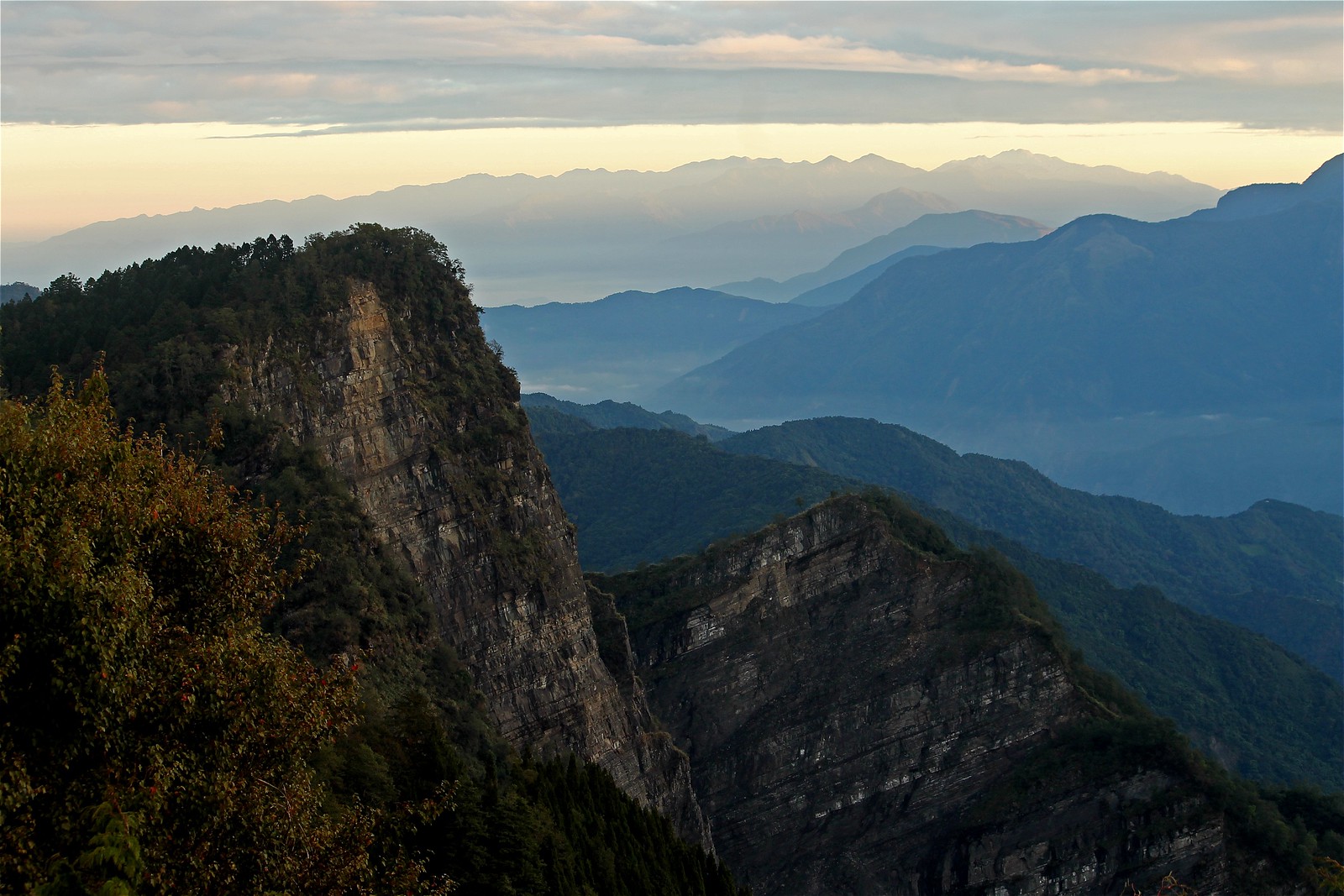 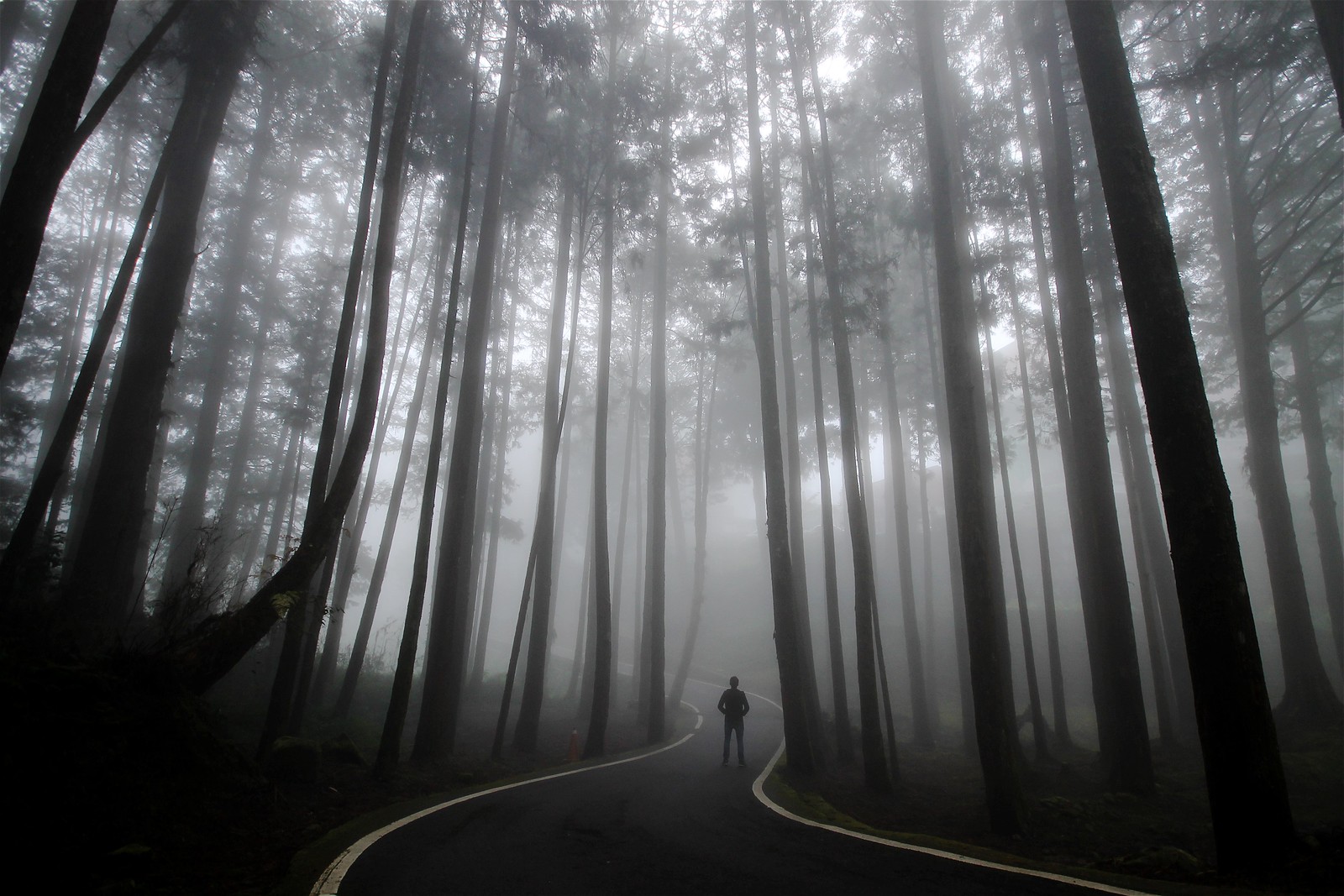 The Zhushan line belongs to the Alishan Forest Railway, an 86-km network of narrow-gauge railways constructed by the Japanese colonial government in 1904 for the logging of cedar and cypress in the highlands of southern Taiwan. While the logging industry ended in the 1970s, the vintage railway system has been preserved, and now, instead of hardwood lumber, haul camera-toting tourists around the highland forest, which has become a popular tourist destination and, in 2001, been declared a protected area. This railway line takes visitors to the best viewpoint for watching the sun breach over a blanket of clouds pierced by Yushan (Jade Mountain), the country’s highest point, whose snow-covered peaks during the winter months of January to February make for a spectacular sight. At other times of the year, springtime cherry blossoms or the autumn colors of maple and gingko are the major tourist drawcard, making Alishan National Scenic Area a top destination year-round. Aside from the natural and historic attractions, visitors also flock to this mountain resort for high-altitude produce like oolong tea, wasabi, bamboo shoots and aiyu jelly, a dessert gel made from fig seeds. 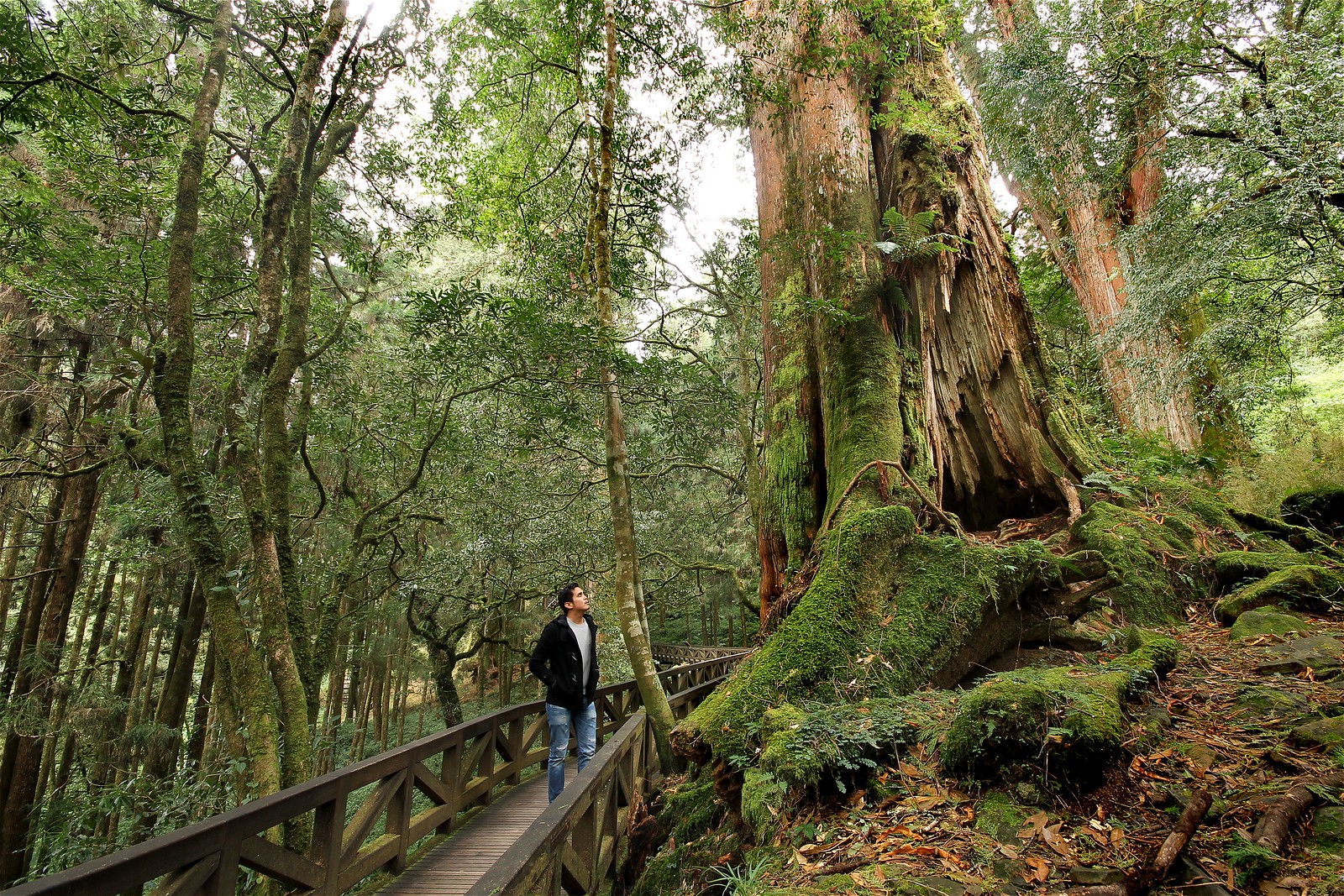 Marvel at Taiwan red cypress that are up to 2,000 years old! 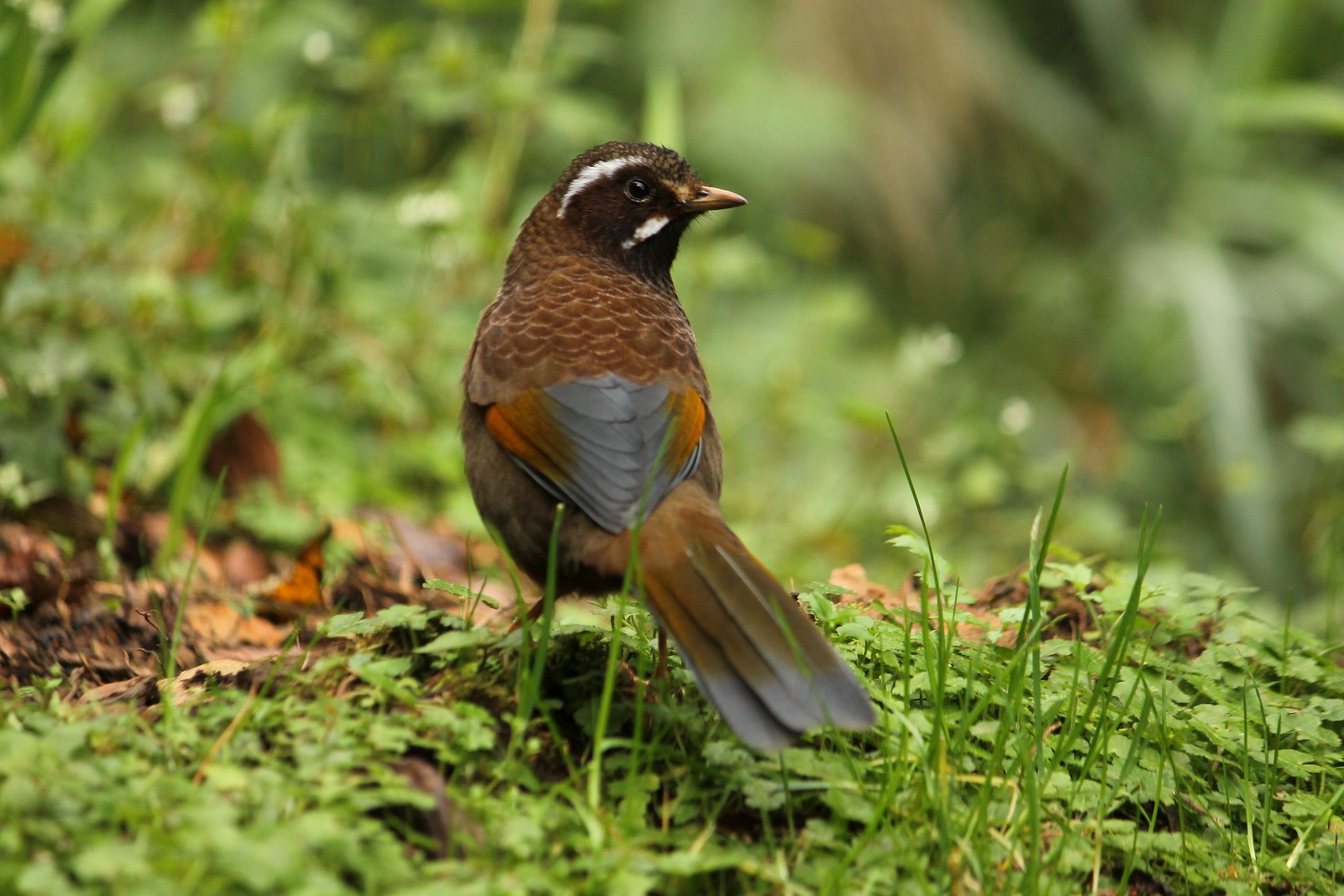 The Formosan laughingthrush is one of the endemic birds found in Alishan mountains. 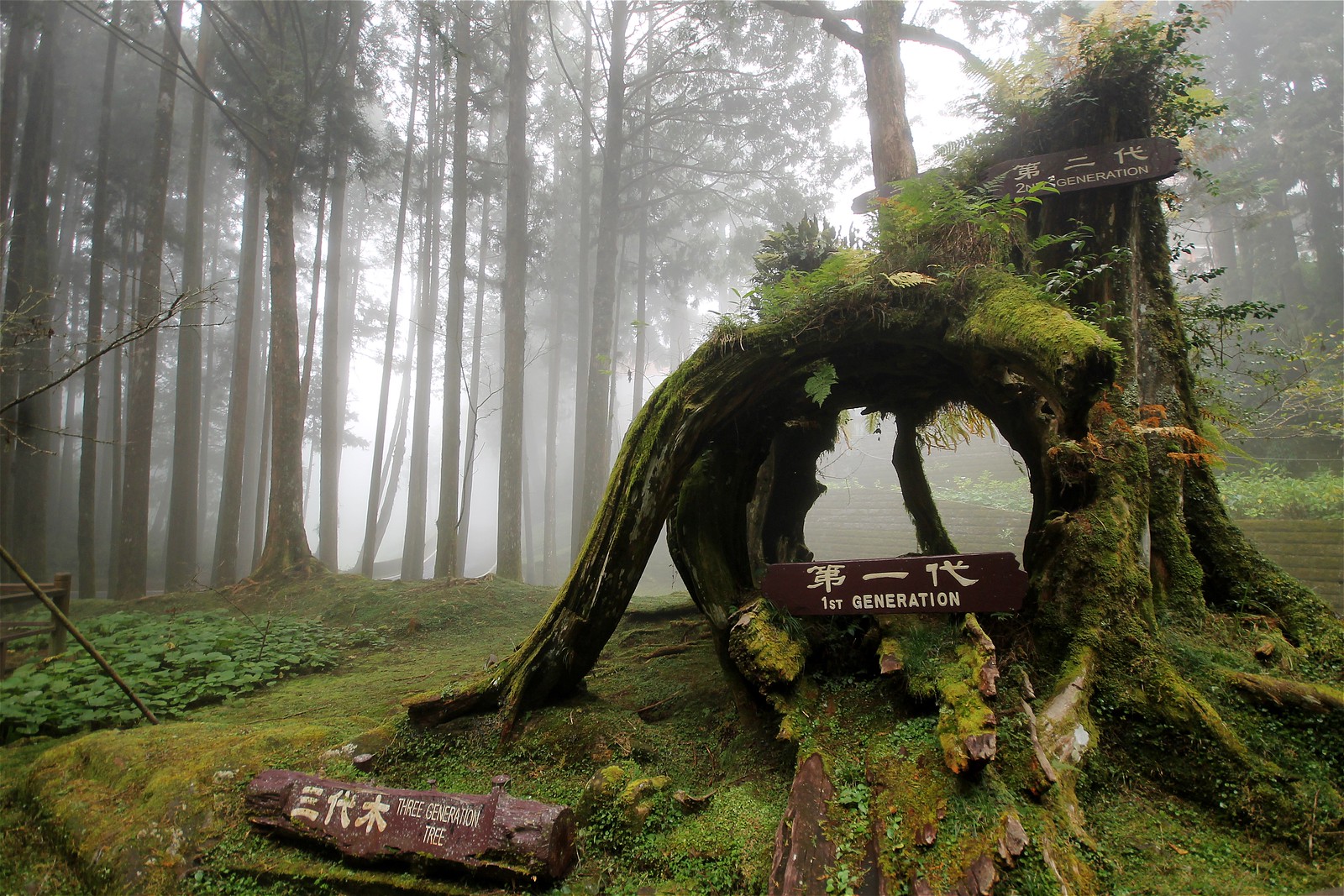 The “Three Generation Tree” are one of the natural sculptures found in the park.

While it’s feasible to explore the forest reserve on foot or by shuttle bus, nothing comes close to the nostalgic delight of taking vintage train rides though the coniferous forest like a scene out of Harry Potter. Thanks to the Alishan Forest Railway, getting around the park is as much of an attraction as its landmarks. Another railway line brings visitors to Shenmu Station (Sacred Tree Station), named after a 3,000-year-old cypress revered by the indigenous Thao people but was sadly toppled down by a severe rainstorm in 1997. Besides dramatic mountain vistas, Alishan’s ancient trees are another must-see. Two boardwalk trails begin at this station, taking visitors through a mossy cloud forest dominated by magnificent Taiwan red cypress (Chamaecyparis taiwanensis), an endemic species found only on the island. These forest giants are 900 to 2,000 years old and reach heights of over 40 meters — that’s taller than a 14-storey building! Elsewhere in the park, gnarly tree stumps are celebrated not for their size or age but for their unique shapes, which are compared to anything from pig heads to elephant trunks. 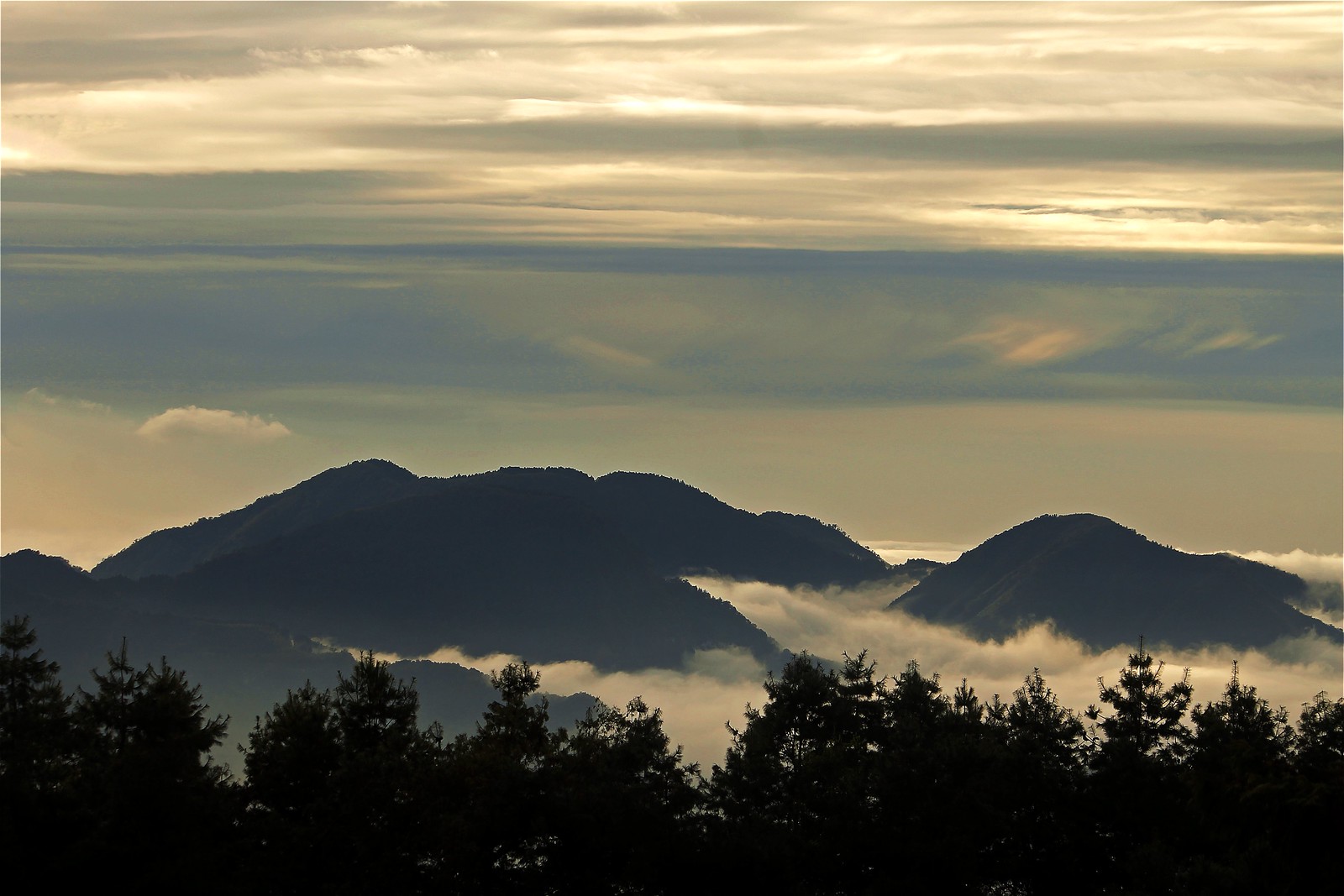 Watch the sea of clouds during sunset from the Alishan Railway Station. 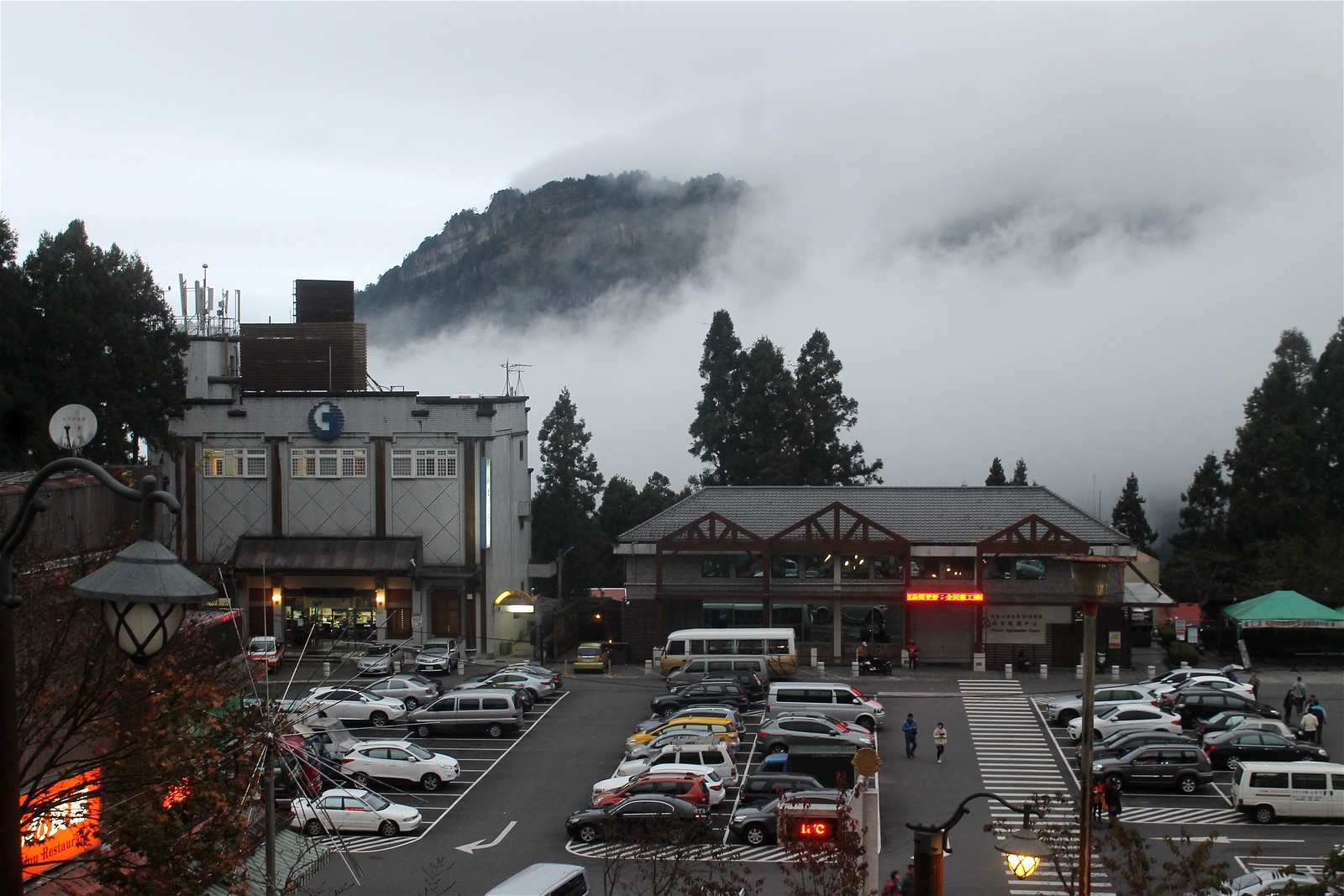 The town center of Alishan – the jumping off point for exploring the forest reserve.

Purchase tickets for the popular sunrise train on the Zhushan line a day in advance (TWD 150 or PHP 245). The departure time, which changes on a daily basis, is posted everyday at 4:00 pm at Alishan Railway Station, or you may ask your hotel receptionist for the latest schedule.

Located next to the park entrance, 12 minutes walk from the town center, Alishan Catholic Hostel is the cheapest to stay in town with dorm beds for TWD 400 (PHP 642). A cheap sleep located right in the middle of town is Lixing Villa/Lixing Shanzhuang (力行山莊), near 7-Eleven, where they offer dorm beds (in non-heated rooms) for TWD 700 (PHP 1,097).