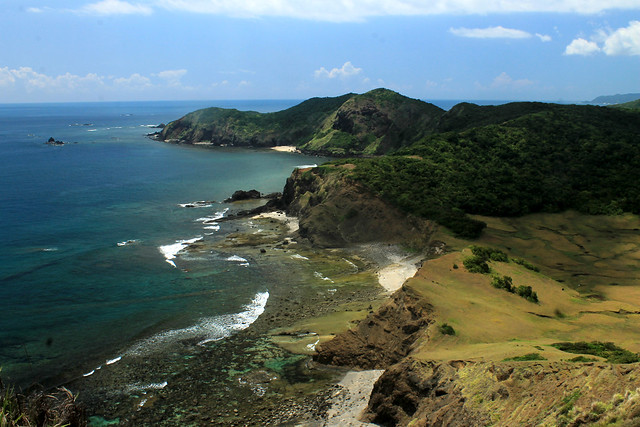 With a name echoing that of a Pacific island nation, Palaui Island in Cagayan province is a tropical paradise in its own right. Lush, roughhewn and deserted, it exudes an ends-of-the-earth beauty reminiscent of faraway Batanes, despite being only a swimming distance away from the Luzon mainland. It is refreshingly devoid of commercialization and home to no more than a humble fishing village of 600 people. Here, raw beauty is the major drawcard, especially for those who love hiking and watching wildlife. 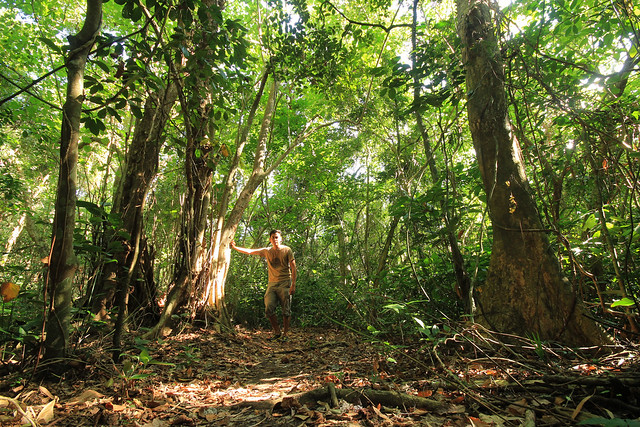 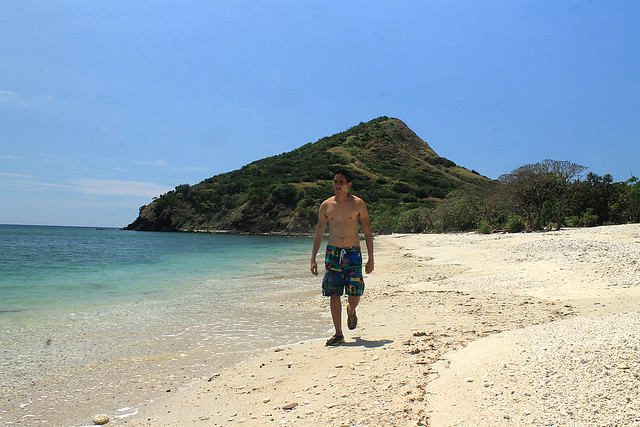 Located 154 km north of Tuguegarao City, the San Vicente Fish Port of Santa Ana serves as the jumping-off point for trips to the enchanting volcanic isle, passing by a reptilian-shaped islet called Crocodile Island. While boats can directly drop you off at the scenic area of Cape Engaño from the mainland, the only way to fully explore the island is on foot. Hikes from the eastern coastline reward you with impressive sceneries en route. The easier of two established hiking paths through the island, Lagunzad Trail takes adventurers for roughly two hours from the fine shores of Punta Verde Beach through mangroves, tidal flats, dense forests and undulating grasslands dotted with cattle and carabaos. For hardier souls, the Leonardo Trail offers a more challenging path through the mountainous interior with a side trip to Baratubot Falls. 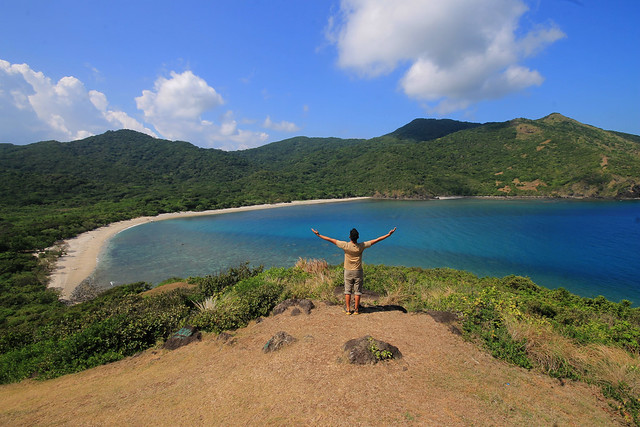 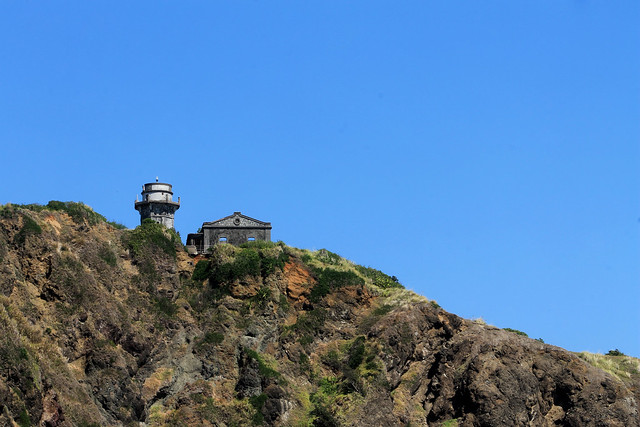 “The Palaui Island Protected Landscape and Seascape offers diverse activities,” says Harry Balais, tour director of 7,107 Islands Tours, a bespoke company that’s been running small-group excursions to the island for the past six years. “Aside from the usual selfies, snorkeling, beach bumming and waterfall chasing,” he adds, “it is an excellent place for birdwatching since the island is home to several endemic bird species.” As a nature reserve, Palaui Island is surrounded by 50 hectares of pristine coral reefs. Moreover, 70% of the island is covered in forest, providing refuge for a variety of animals, especially birdlife. Ninety species of migratory birds live here. Among the fine-feathered friends we spotted during our hike were the Philippine bulbul, Philippine coucal and blue paradise flycatcher – all only found in the Philippines! On the forest floor, skittish land crabs, a crustacean species that thrives away from the sea, scurried into their burrows as they sensed our footsteps. 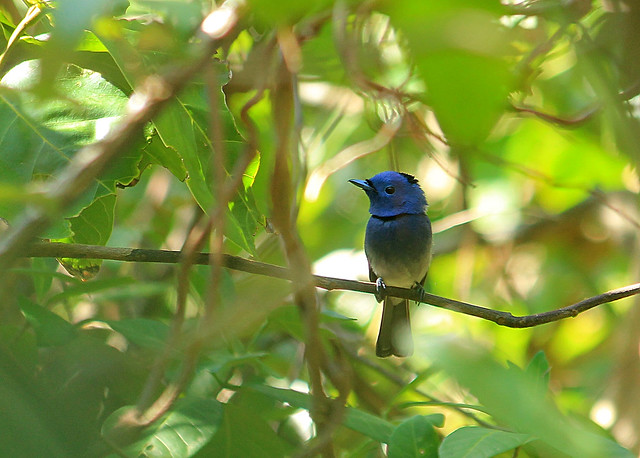 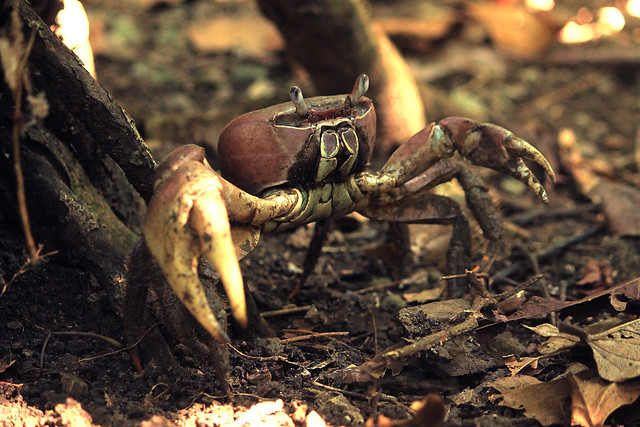 The hiking trails culminate with the dramatic ruins of a Spanish-era lighthouse on the northern point. Constructed from 1888 to 1892, Cape Engaño Lighthouse – also known as Faro de Cabo Engaño – guided incoming ships from the northern frontier of the archipelago. Presently abandoned, its concrete shell rises above a vast empty ocean, framing the lonesome basalt islets of Dos Hermanos Islands. Sitting high up on a rugged promontory, the lighthouse ruins overlook the stunning aquamarine cove of Cape Engaño Beach, which made it to CNN’s list of the world’s 100 best beaches in 2013. This lesser-known gem of an island impressively made it to the tenth place, trumping El Nido and Boracay, two far popular Philippine destinations on the list. Without a doubt, this eco-tourism hotspot has come a long way, now making a name for itself and wowing the entire world with its ripe and ruinous appeal. 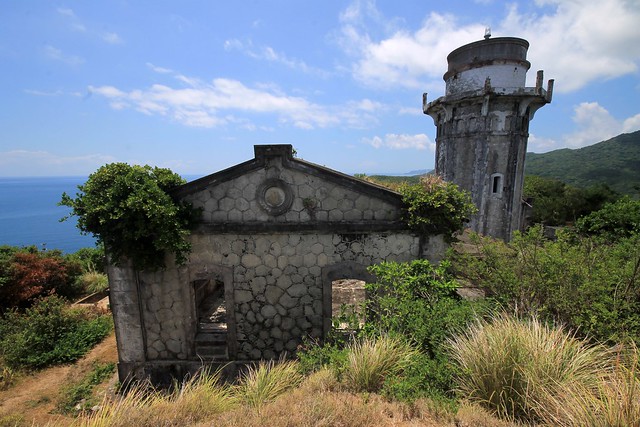 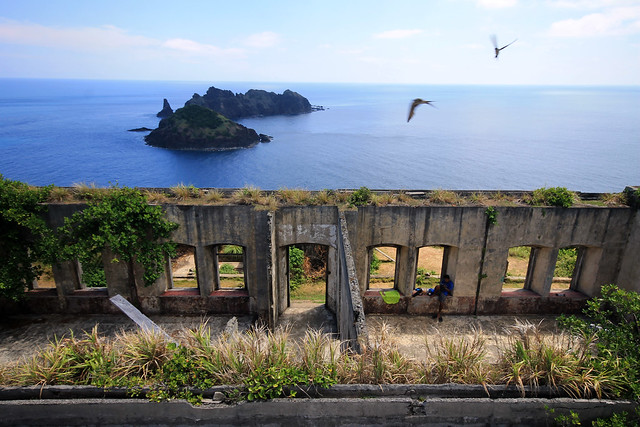 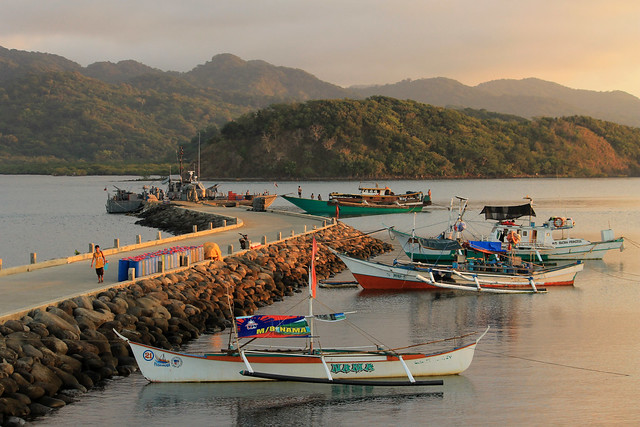 While there are home stays and campsites, there’s no full-service accommodation on Palaui Island. Head to Santa Ana town for a range of hotels and guesthouses.