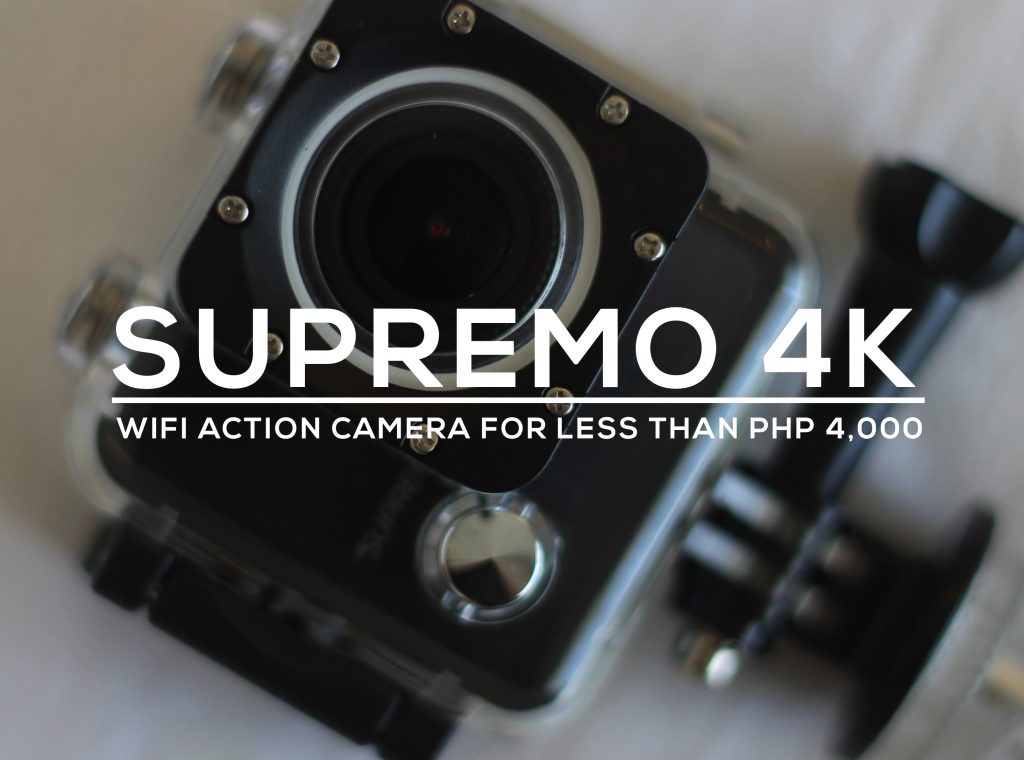 Many friends have urged me to buy an action camera given my passion for the outdoors and frequent travels, but I forwent several opportunities to get one, choosing to invest in DSLR lenses and a proper compact camera with underwater housing for my scuba diving trips. But things have changed in recent weeks with a new travel companion of mine!

Action camera brand Supremo finally invited me to try out their newest model, the Supremo 4K, an action camera with authentic 16 megapixel Sony IMX Sensor, offering real 4K video capability. Aside from the several parts used for mounting the camera, it also came with a waterproof case (plus a replacement backdoor), which makes the camera waterproof up to 30 meters; and a wrist remote that allows you to control the device remotely at a click of a button. The best part is you don’t have shell out a fortune for the Supremo 4K because it’s only priced at PHP 3,680 (USD 74) – a quarter of the price of much-coveted action cameras like GoPro! (See list of retailers below) 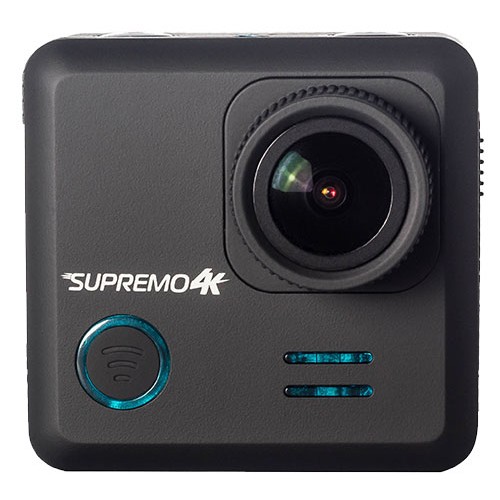 A recent week-long trip in Palawan over three days provided the ideal occasion to test my new camera on the road (see sample photo and video below).  One of the first things I noticed was the camera’s hard plastic construction, which didn’t seem as solid as high-end action cameras, so I always kept my camera secured in its waterproof case for protection. Another reason I prefer keeping it secured is to avoid accidentally pressing the protruding camera buttons, which happens frequently when I’m handling the camera on its own.

Equipped with 170-degree wide angle lens, the matchbox-sized camera produced the best videos on “4K 24 fps” setting, shooting under full sun. I was most impressed by its performance while I snorkeled (as I haven’t taken it scuba diving yet). The underwater videos I took were surprisingly good, especially with Aqua Mode turned on, which balanced out the blue colors with red hues and produced bright and detailed 4K videos that really captured the vibrance of the coral reefs we saw. Another feature I really enjoyed was taking time-lapse videos of sunsets and sunrises. 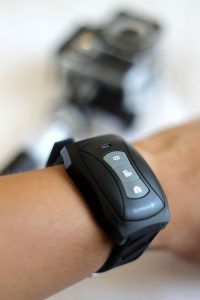 Photos taken with the camera were also good, when on higher-resolution settings. On the downside, shots taken in lowlight environments were unsatisfactory (for example, those taken in my room at a resort) as they were grainy and reddish hued (perhaps it was my room’s lighting, or the camera’s Aqua Mode was on?). I had to enhance low-light images using desktop software or photo editing software on my smartphone like Instagram or Snapsneed.

Every package comes with two (2) 3.7V / 1,000 mAh removable lithium batteries. In my experience, both batteries would drain out in approximately eight hours of moderate usage – enough for an island-hopping day tour. However, heavy users may need extra batteries for a full day’s use.

The Supremo 4K camera can be controlled wirelessly using the all-new Supremo app, available for both Apple iOS and Android smartphone users. In my experience, the app worked fine when there were only a few videos and photos in the camera, however it began to lag and hang when my camera had a number of files inside. There could be a problem with my Android smartphone but, on the other hand, I had less problems using GoPro’s Capture app, which synced smoothly with a GoPro Session camera I borrowed from the a friend. I haven’t tried synching the Supremo 4K with a third-party app, an alternative solution I read online.

Overall, the all-new Supremo 4K is still a great buy, especially for people who spend a lot of time outdoors in sunny and wet environments like the beach. Its construction and performance may not be at par with established action camera brands like GoPro, but given that it delivers impressive outdoor shots, and comes with handy accessories like a waterproof housing and wrist remote, all for a fraction of the cost makes it quite a sweet deal. It’s the perfect travel buddy for the summer season! 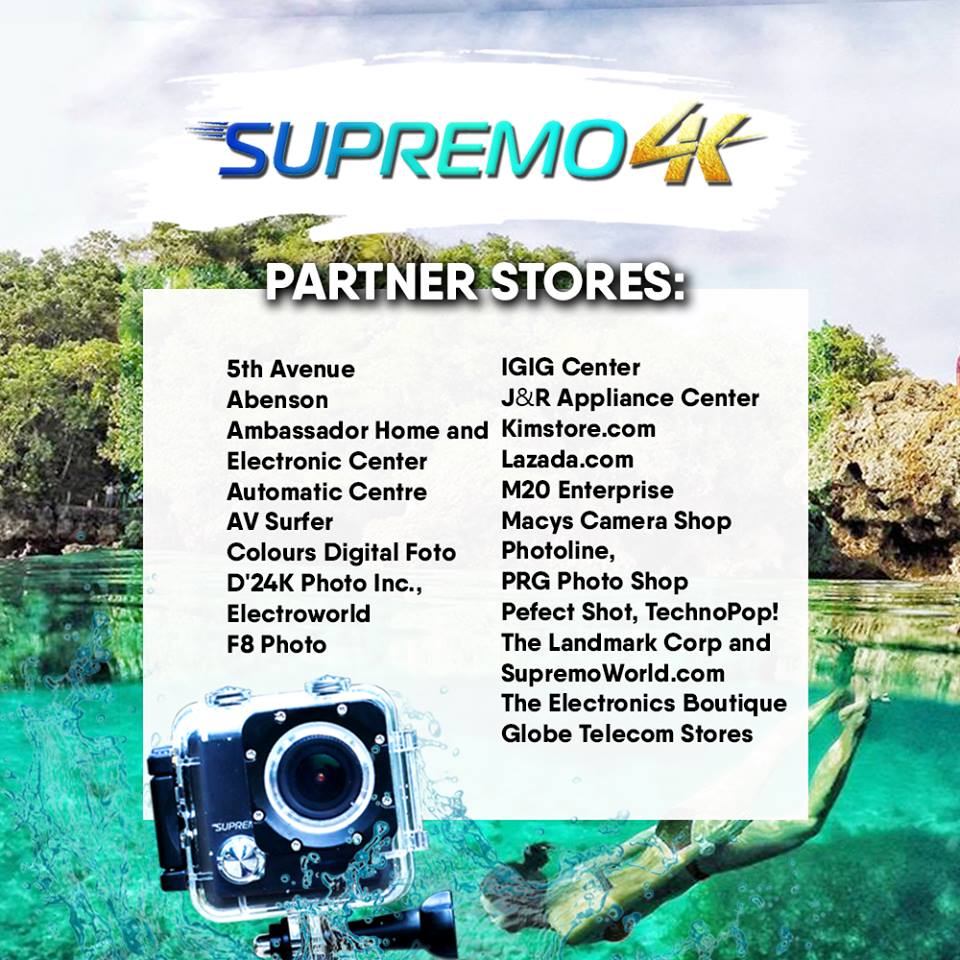 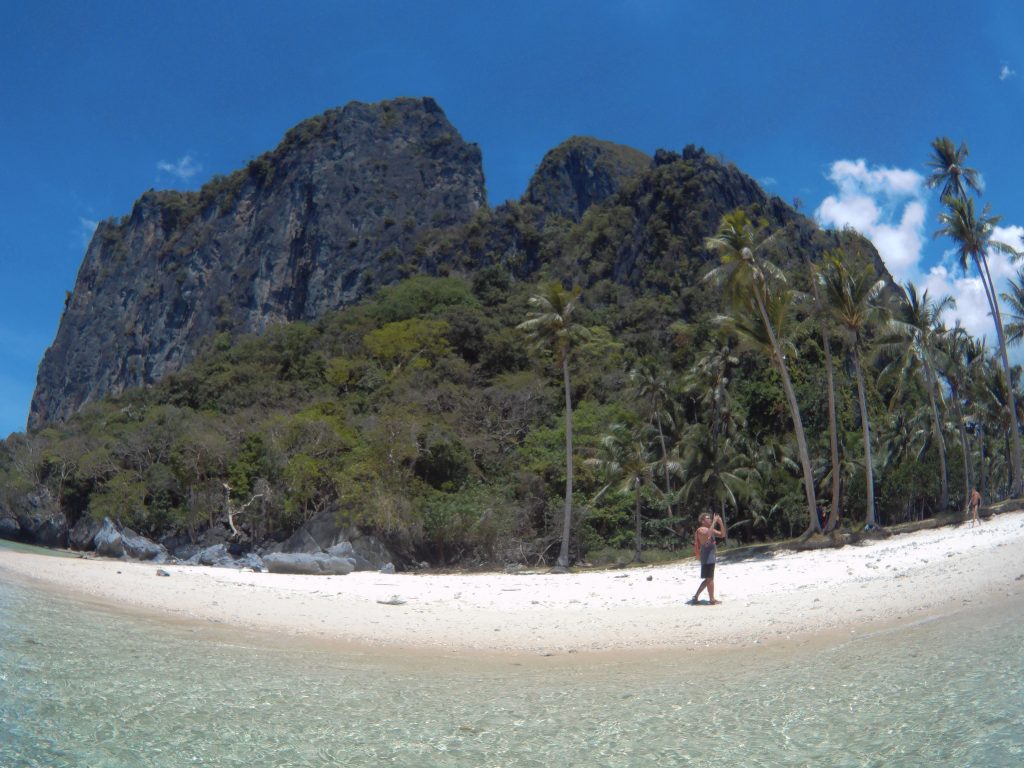 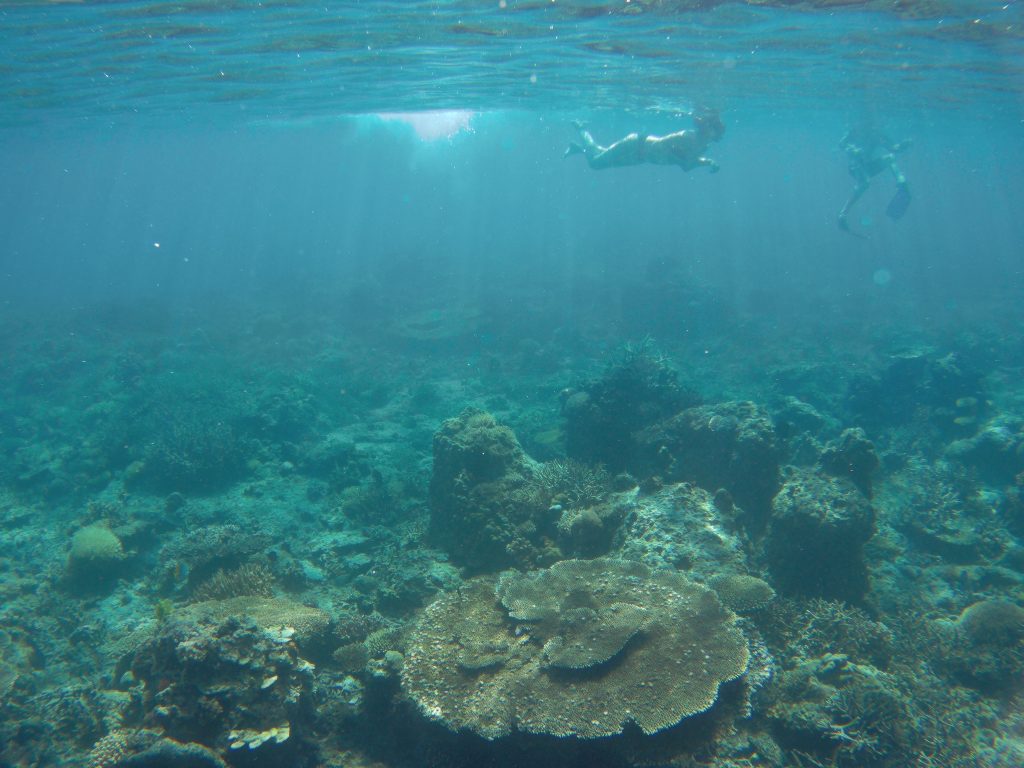 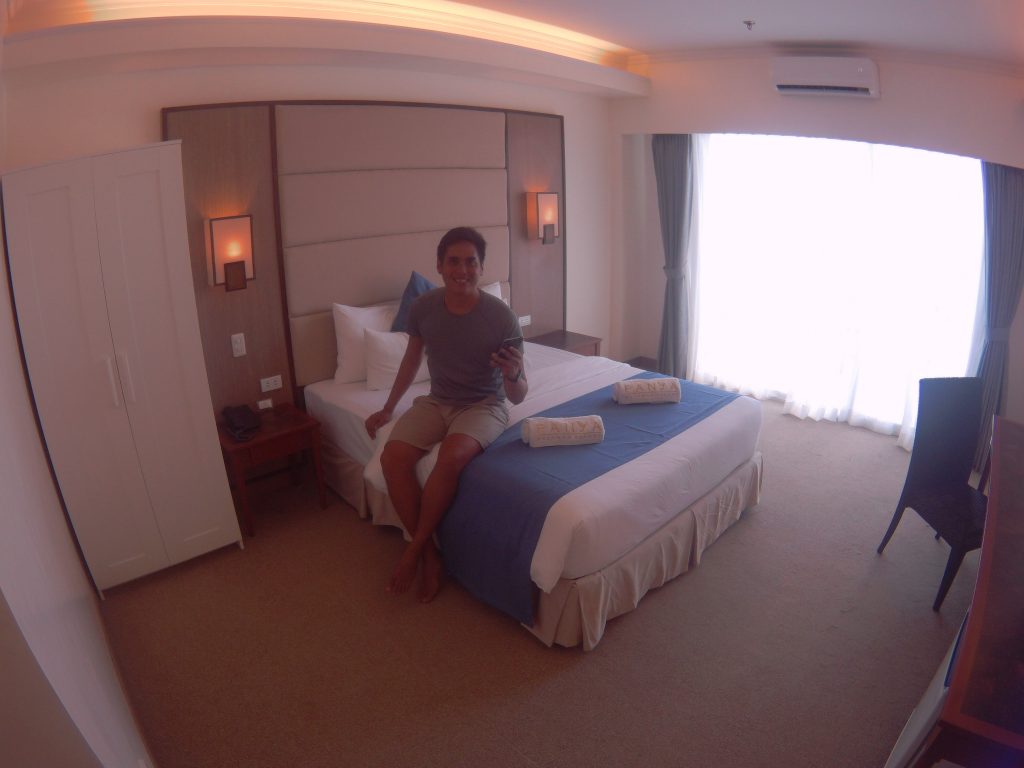