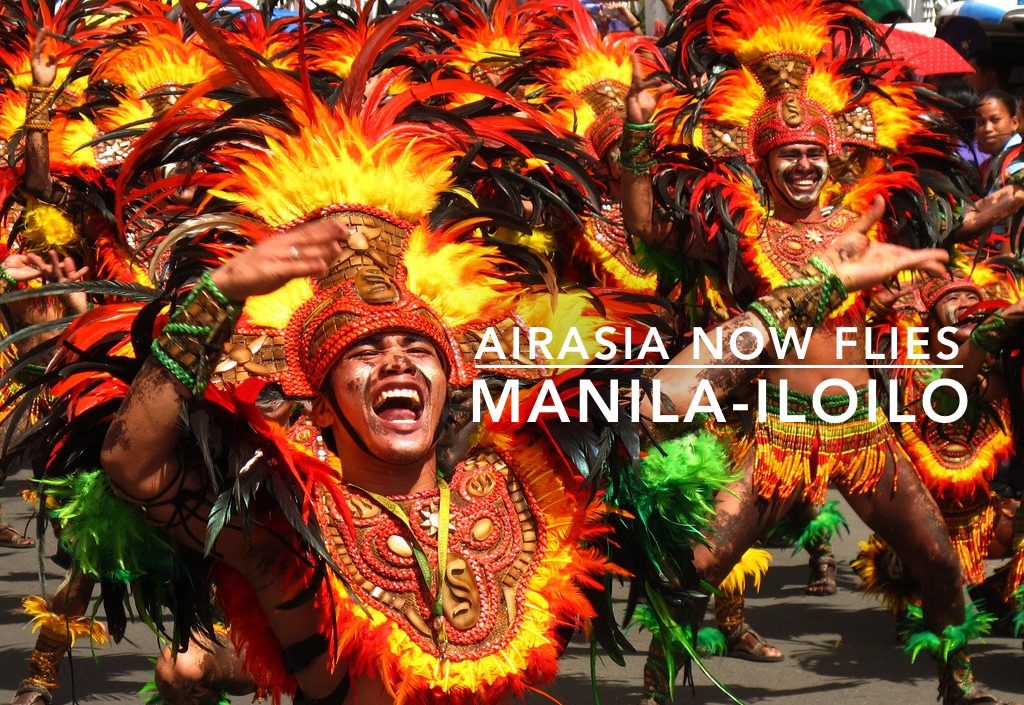 Hala bira! The World’s Best Low Cost Carrier for nine years running, AirAsia launched its Manila-Iloilo route last Sunday, October 1. The budget airline now flies three times daily to the gateway of Western Visayas on their fleet of Airbus A320s, which can accommodate up to 180 passengers. To celebrate the airline’s newest flight, promo fares for Manila-Iloilo from as low as PHP 990 all-in are now available for booking at www.airasia.com from 2 October until 15 October 2017 and valid for travel starting 9 October 2017 to 31 March 2018.

Following the maiden flight, I joined the three-day media tour around Iloilo together with fellow travel bloggers and print journalists. The group stayed at two of the best hotels in Iloilo City: the resort-style boutique hotel Urban Sands in Molo and the cosmopolitan Seda Atria in Mandurriao (Click the links for my full reviews). 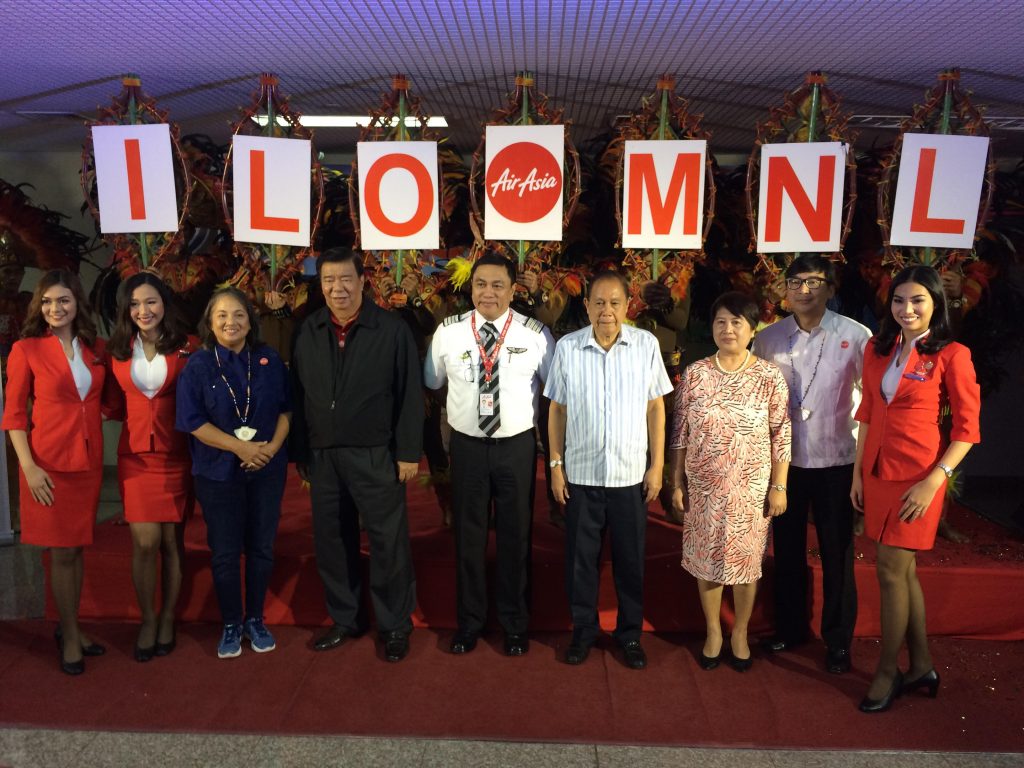 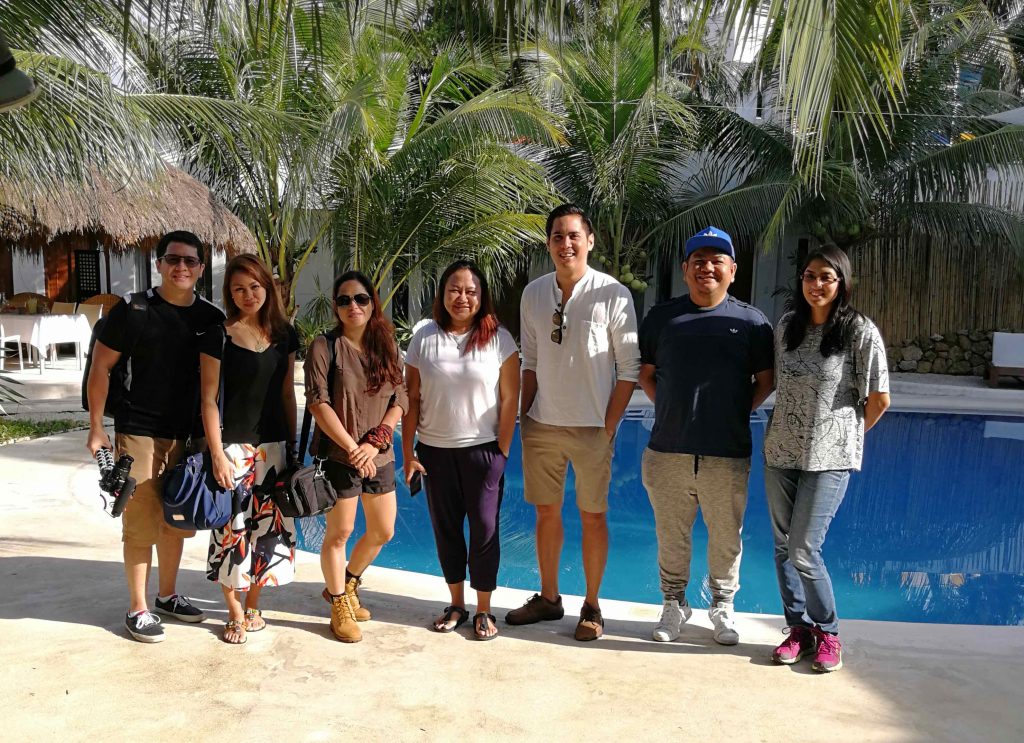 (L-R) Chuckie Dreyfus of All Chucked Up!; Aileen Dreyfus of The Tummy Traveler; Kara Santos of Travel Up; Mae Ilagan of When In Manila; Edgar Alan Zeta-Yap of EAZY Traveler; Melo Villarreal of Out of Town Blog; and Klara Añonuevo of Travel Now Magazine. 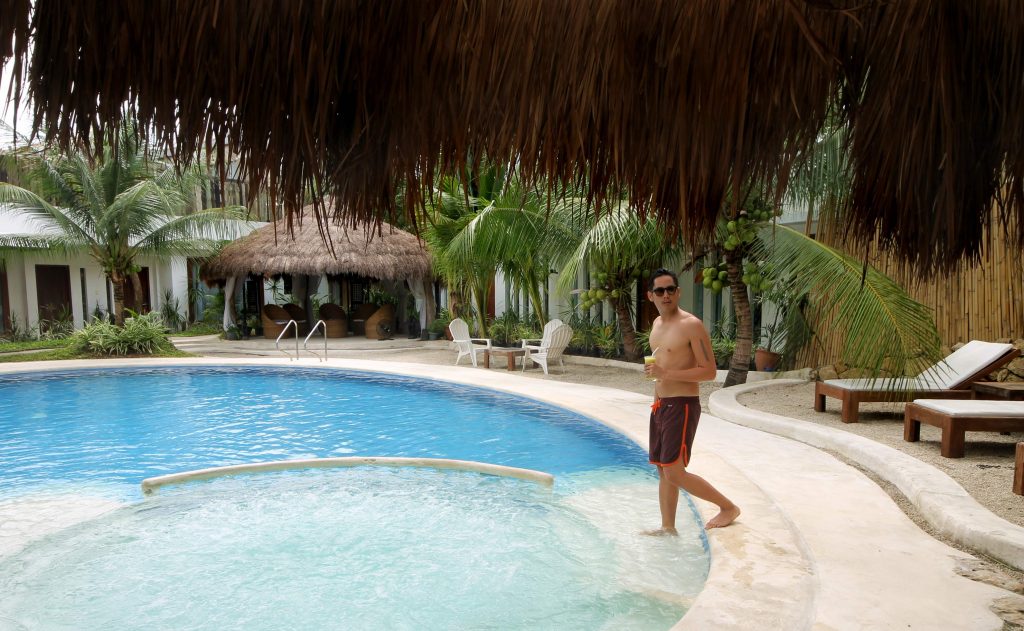 The travel bloggers in the group stayed at Urban Sands, a resort-style boutique hotel in Molo.

Iloilo is best known for its heritage structures, especially its churches which some of the best in the country. We visited the best examples of colonial architecture like the Gothic-style St. Anne Parish Church in Molo district and, driving farther south, to the town churches of Tigbauan, Guimbal, San Joaquin and, of course, the UNESCO World Heritage-listed Santo Tomas de Villanueva Parish Church in Miag-ao.

The city is also a foodie’s haven with its local fare that originated in the old districts: the batchoy (pork noodle soup) of La Paz, pansit molo (dumpling soup) of Molo, and biscocho (sugared toast) of Jaro. As for contemporary cuisine, you won’t run out of options either. We had a feast at Farm to Table, a new restaurant at Iloilo Business Park that prides itself in organic ingredients, and its sister pub, The Brewery Gastropub along Pison Avenue, which dishes out delicious grub best paired with its selection of more than 100 kinds of local and imported beers. 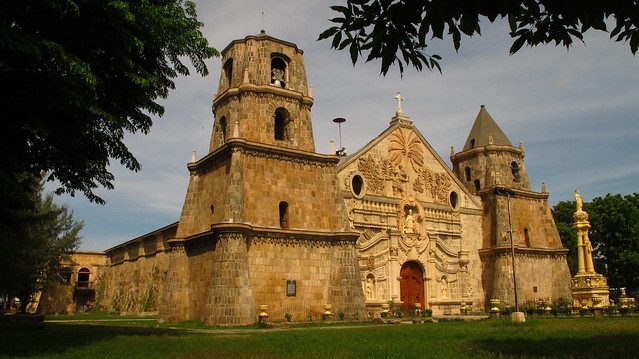 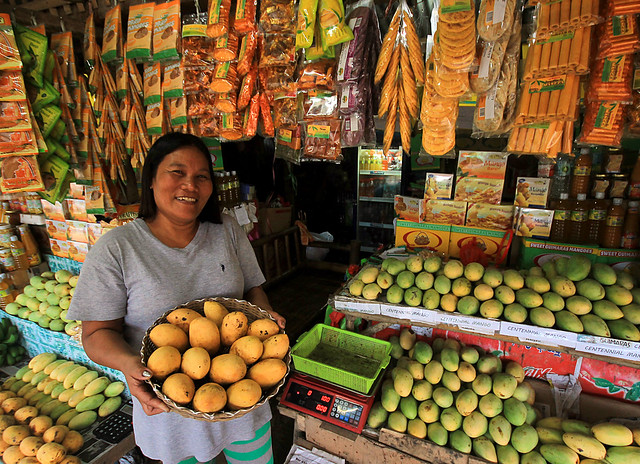 The neighboring island province of Guimaras is known for its export-quality mangoes!

For a quick escape, there’s the island province of Guimaras, linked by frequent ferries from the city proper. It takes only 10 minutes to cross Iloilo Strait and arrive at the island known for its high-quality mangoes and quiet beaches. We cruised around the mangrove-fringed limestone islets of Taklong Island National Marine Reserve, before feasting on a seafood lunch at a floating cottage anchored on a sandbar.

Whether you’re looking for urban buzz, cultural enlightenment or rural tranquility, a trip to Iloilo will never disappoint! Book your flights today at www.airasia.com.