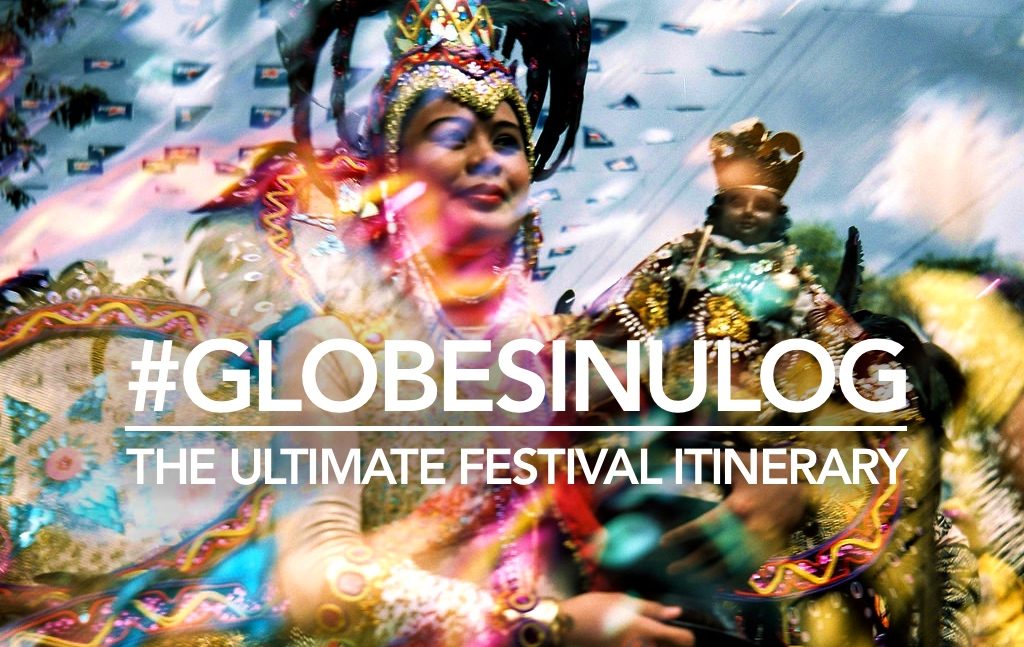 Pit Senyor! The country’s grandest celebration, the Sinulog Festival of Cebu City, culminates every third weekend of January with religious revelries and exuberant all-day street dancing in honor of Santo Niño (Holy Child Jesus). While rooted in solemn veneration, the popular festival has built an all-inviting celebratory mood through the decades, includes music concerts, dance parties, and other special events.

Leading telecommunications company Globe once again partakes in this year’s festivities! During the festival, make sure you stay well connected. Surprises await those who visit Globe stores across Cebu. Those who load at least P50 can also get cool #GlobeSinulog freebies. For the whole month of January, Globe subscribers can also trade in their 3G SIM cards to the new and improved LTE SIM at special booths all over Cebu and Mandaue.

Here’s a round-up of not-to-be-missed activities throughout the festive weekend: 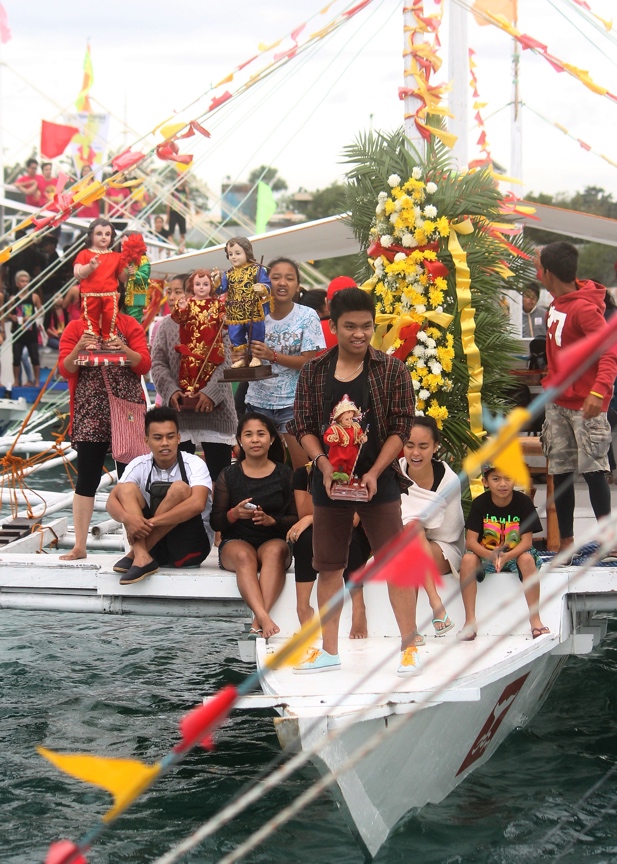 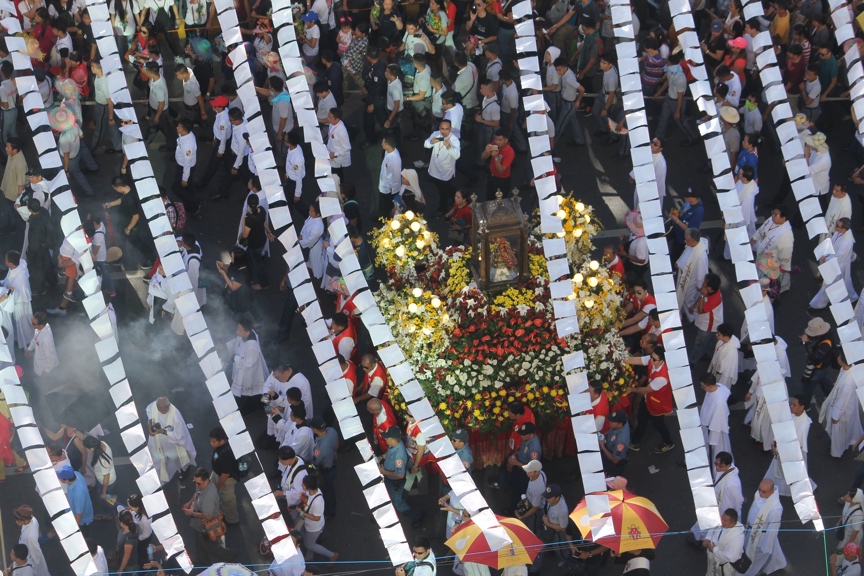 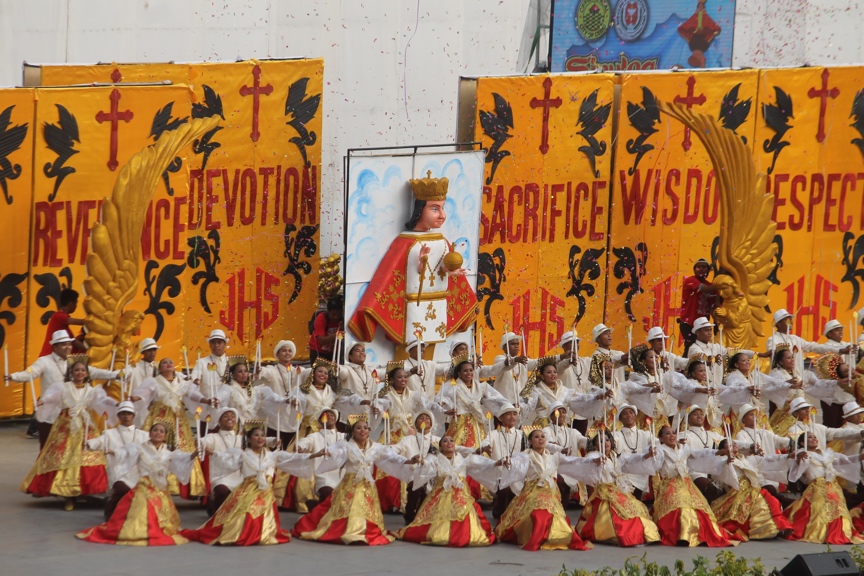 For the complete schedule of activities, visit the official Sinulog website.