A desert would be one of the landscapes you’d least expect to see in the tropical archipelago of the Philippines, but along the northernmost province on Luzon island there are, indeed, sand dunes! The La Paz Sand Dunes cover 85 square kilometers of sandy coastal desert and beach in Laoag City, the provincial capital of Ilocos Norte. The coastal desert stretches from the towns of Currimao to Pasuquin. 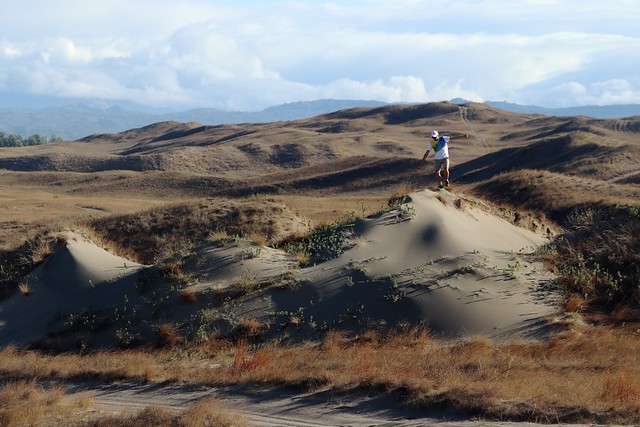 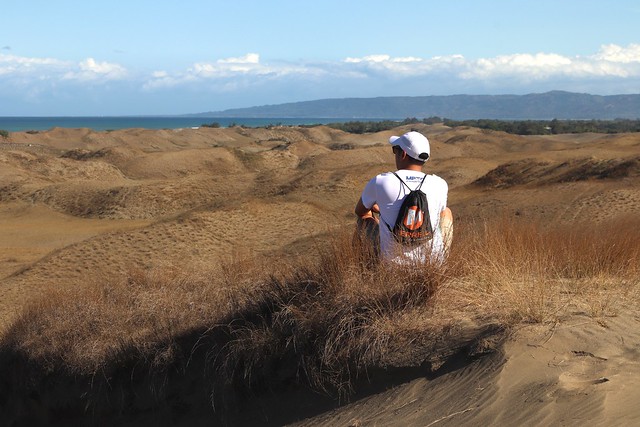 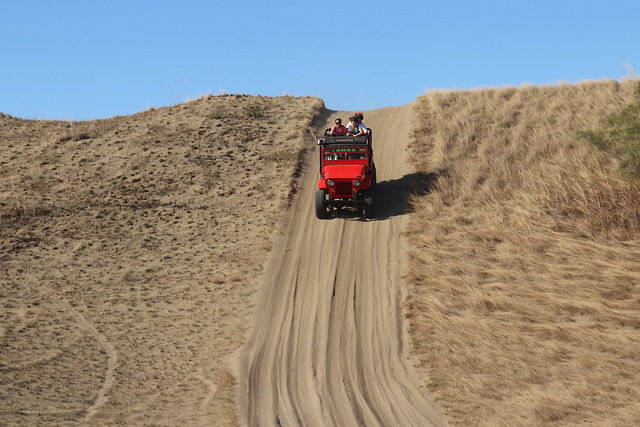 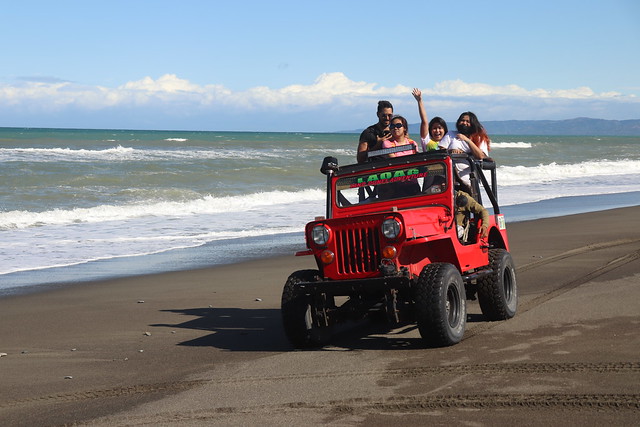 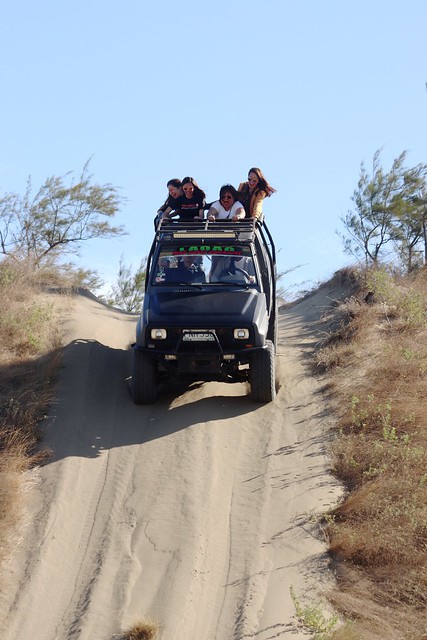 The 4X4 tour takes visitors on a thrilling off-road joyride across the sand dunes over viewpoints with sweeping vistas of the river valley and along the desolate coastline. The most exciting part is when the truck careens around the dunes and descend very steep inclines like a rollercoaster. The tour package ends with ride-all-you-can sandboarding near the headquarters. Beginners can first sit on the boards on their initial attempts, before trying to surf down the slope while standing. 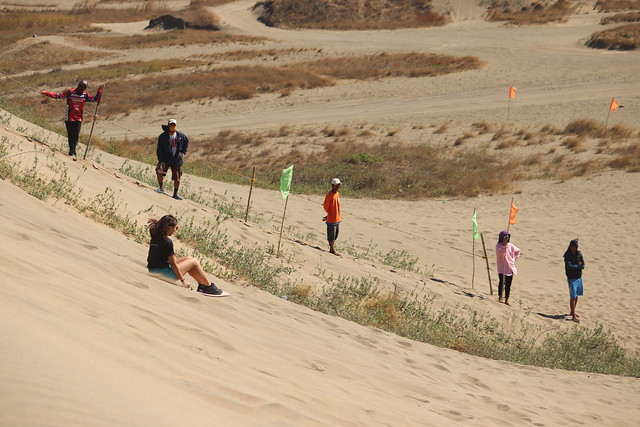 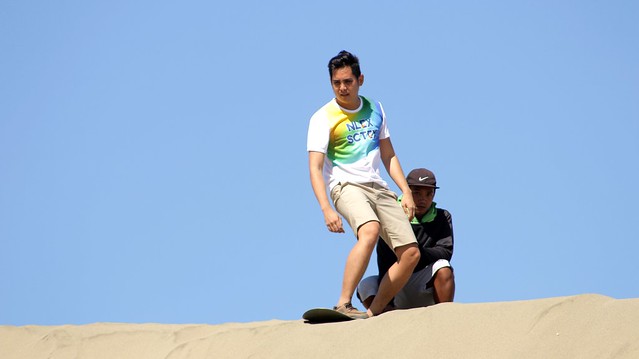 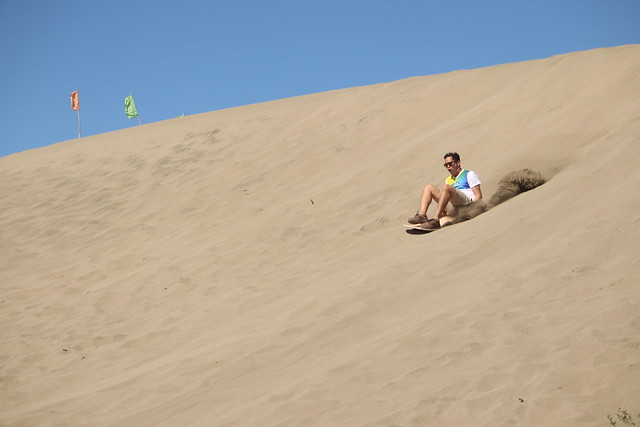 Laoag City is 10 to 12 hours by bus from Metro Manila. Victory Liner buses depart from Cubao, while Partas Bus departs from Cubao and Pasay. From Laoag City, hire a tricycle to take you to Laoag (La Paz) Sand Dunes in 15 minutes.

If you need to spend the night in Laoag, here’s a list of recommended hotels in the city.

This trip was made possible through Lakbay Norte 7, a media tour held from January 30 to February 5, 2018,  and organized by the North Philippines Visitors Bureau (NPVB), a non-stock, non-profit organization spearheaded by the Manila North Tollways Corporation, builder and concessionaire of the North Luzon Expressway.