6 Creative Hotspots in Seoul That Will Inspire You 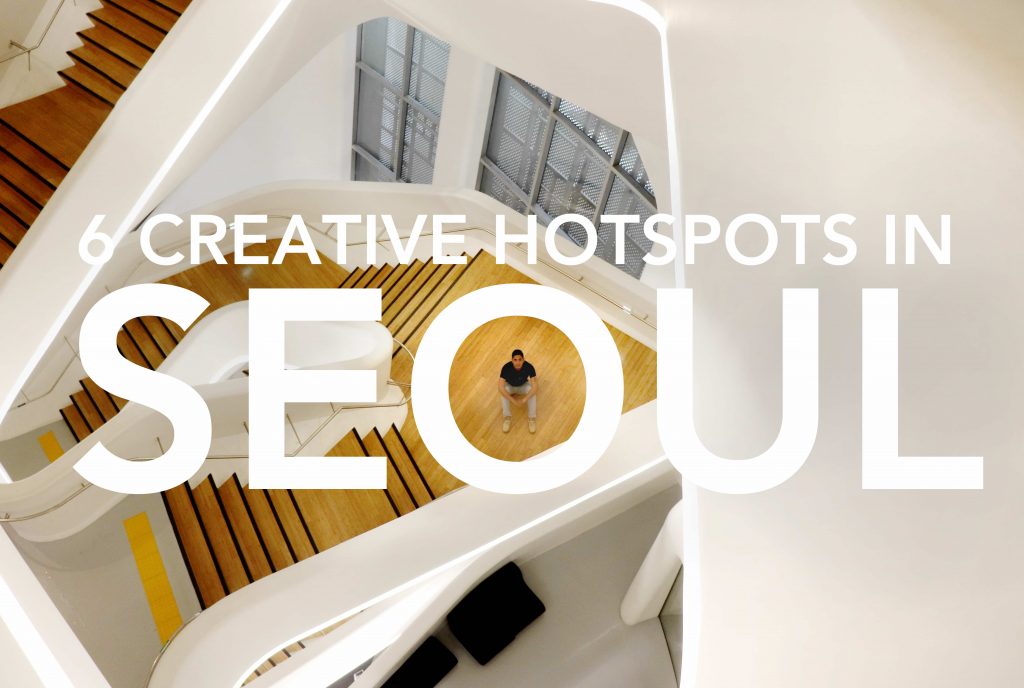 Among the modern Asian capitals, Seoul is one of the most innovative, turning the obsolete and overlooked to something not only fun and fashionable but also forward-looking. The ever-changing capital of South Korea is the perfect metropolis to explore to get your creative juices flowing and open your mind to new ideas and ways of thinking. Here are six creative hotspots that we visited during the Seoul Press Tour, organized by the Seoul Metropolitan Government, that cherishes the past, celebrates the present and reimagines the future. 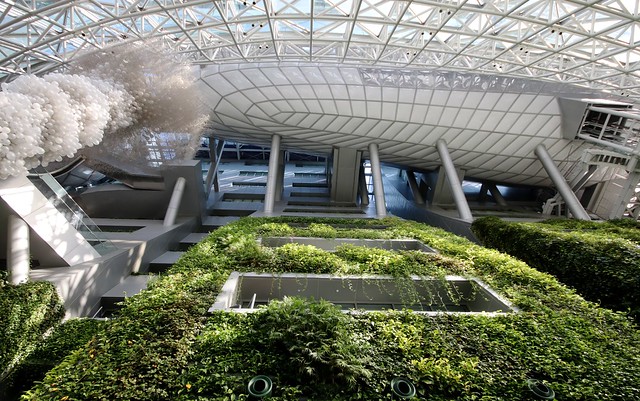 One need not look far for creative inspiration in the South Korean capital.  At the very heart of the metropolis, the Seoul City Hall is a futuristic marvel of architecture and engineering, resembling a tidal wave of glass and steel hurling behind its Renaissance-style predecessor built in 1925. The energy-efficient structure houses a seven-story green wall, the tallest indoor vertical garden in the world, according to Guinness World Records. The Citizens’ Hall, located on the first and second basement levels, was built for city residents as a space dedicated for listening to their voices. The multi-purpose space also serves as a venue for various community-oriented events, activities and other functions. 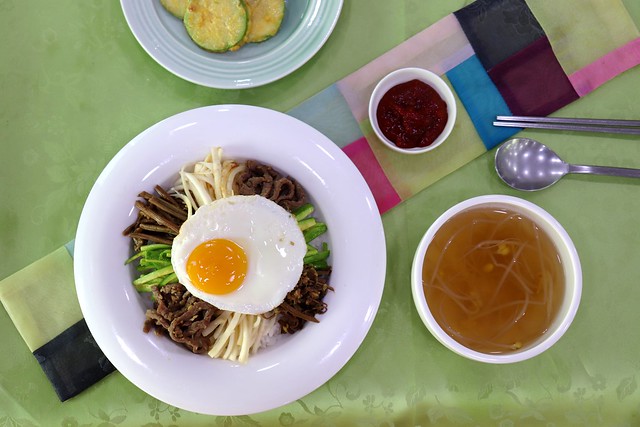 No trip to South Korea is complete without sampling its distinctive cuisine recognized around the world. Why not learn how to cook the local cuisine so you can bring home the flavors of Korea? At the Tteok Museum, a culinary museum run by the Institute of Traditional Korean Food, visitors can participate in engaging cooking lessons to make tteok (rice cakes) and other classic dishes. Dressed in traditional attire, our group learned how to cook and prepare bibimbap, a ubiquitous rice dish topped with namul (sautéed and seasoned vegetables) and gochujang (chili pepper paste), soy sauce, or doenjang (a fermented soybean paste). Our version also had fried egg and sautéed beef slices. 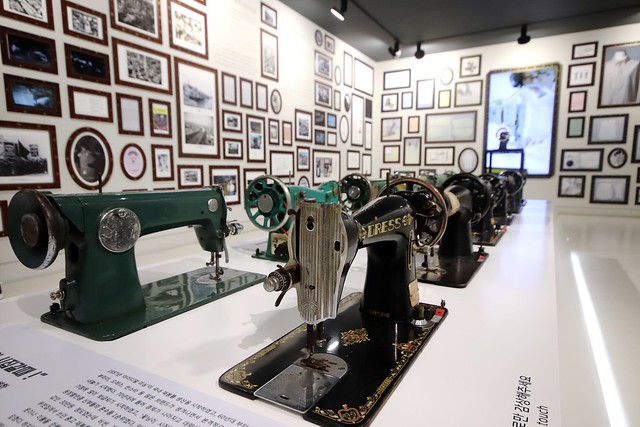 Hidden away in the hilly neighborhood of Changsin-dong is a four-storey building that houses Ium Pium, a sewing museum that opened last April 2018. The area is the epicenter of the sewing industry in the city where many small sewing factories are located since the 1970s. Part of the Seoul Urban Regeneration Project, the museum traces the local history of the cottage industry and features an interactive experience zone, visitors can have a t-shirt printed with their own design or have your initials embroidered on a handkerchief or canvas bag. 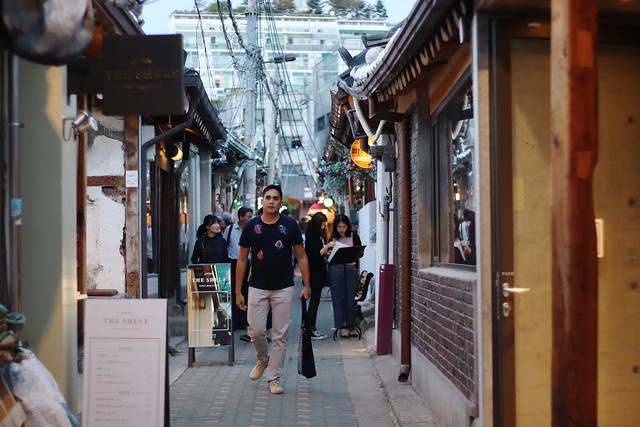 Tired of the usual shopping areas of Myeongdong or Insadong? Ikseon-dong was once an overlooked neighborhood of hanok (traditional houses) established in the 1920s that has been revitalized into a trendy up-and-coming district where young artists and creative entrepreneurs have opened businesses with unique concepts and designs like cafes, bars, restaurants, flower shops, and handicraft shops. Experience a different atmosphere from shopping malls and tree-lined boulevards, and get lost in a warren of narrow alleyways as you hunt for one-of-a-kind finds. 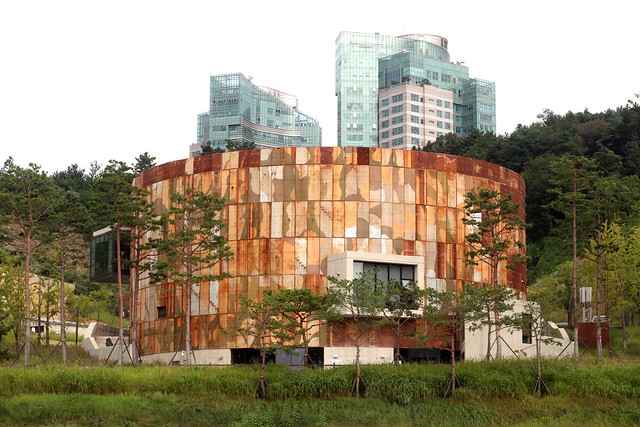 Many of the capital’s famous tourist attractions are shining examples of urban regeneration like Cheonggyecheon (an expressway turned riverside park) and Seoul 7017 (a highway overpass turned elevated park). Oil Tank Culture Park is yet another innovative endeavor, reimagining a decommissioned oil depot built in 1976 during an oil crisis into an environment-friendly cultural center featuring festivals, performances, exhibitions and village markets. The abandoned cylindrical tanks have been converted into a museum, a performance hall and an exhibition space. Powered by geothermal energy, a sixth structure with a cafe was built from recycled materials to match the other tanks. 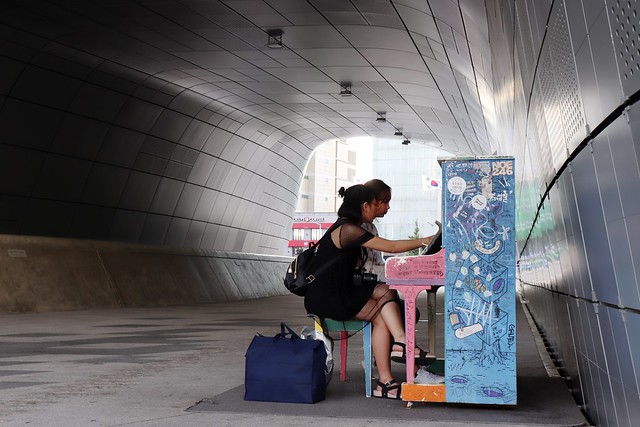 Echoing the futuristic aesthetics of the new city hall is Dongdaemun Design Plaza, designed by premier Iraqi-British architect Zaha Hadid. Rising from the site of an outdated stadium in the middle of a fashionable district, the 85,000-square-meter spaceship-like structure was built from 2007 to 2013. This unmissable landmark was the most Instagrammed location in Korea in 2015. It houses numerous exhibition spaces spread over four floors and three underground levels, including a museum, a design lab, and an art hall.

This blog post was made possible by the Seoul Press Tour from September 17 to 21, organized by Seoul Metropolitan Government.