Getting Your K-Pop Fix in Seoul, South Korea 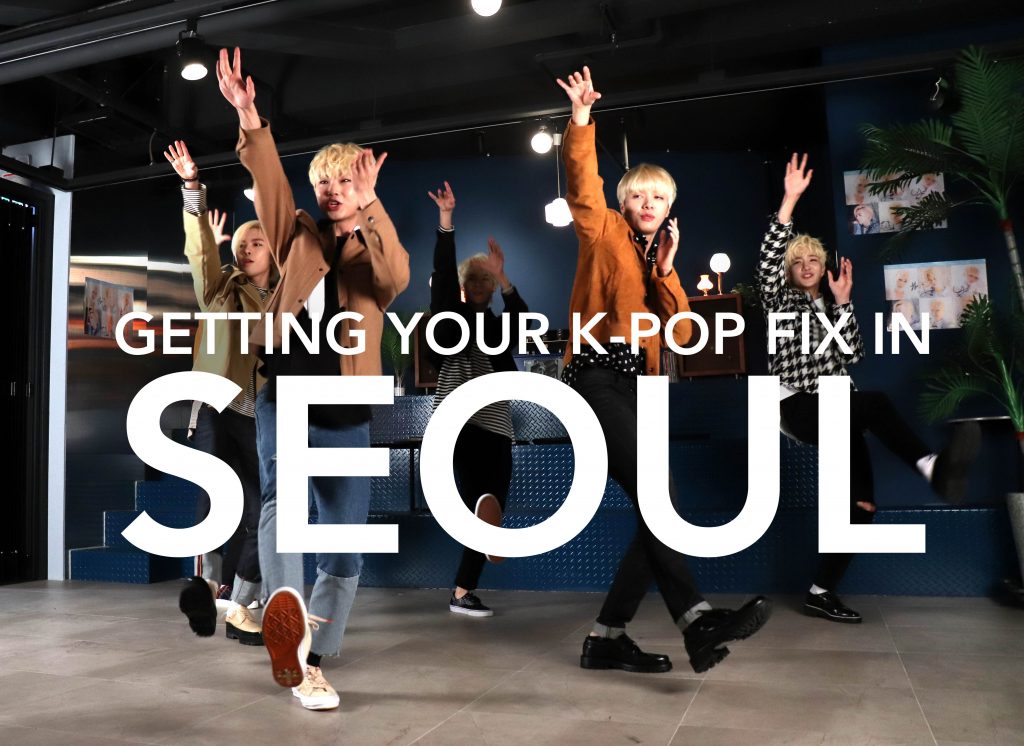 Share this blogpost on Facebook with the hashtags #iSEOULu and #eazytraveler and get the chance to win an autographed CD photo book from upcoming male idol group NewKidd! Open to residents of the Philippines only. Deadline: November 23, 2019 (Friday)

Aside from automobile and technology brands, South Korea has taken the world by storm through its trend-setting pop culture, riding the so-called “Korean Wave” (Hallyu), ie. the popularity of South Korean culture in other countries – including the Philippines, where pop music has invaded the airwaves and television dramas are primetime shows. One major aspect of this global phenomenon is, of course, Korean pop music – or K-pop for short. While modern K-pop has its roots in the 1980s, the scene exploded globally in the first decade of the 21st century with solo acts like BoA and Rain, as well as pop groups like Super Junior, Big Bang, Wonder Girls, Girls’ Generation, and 2NE1.

At a trendy cafe somewhere in the city, we got to meet and interview an up-and-coming group called New Kidd, a male idol group under J-Flo Entertainment. The new act is composed of six young men with blond-dyed hair who promise to sing, dance, and charm their way into the hearts of their teenage fanbase. Say hello to Jinkwon, Ji Hansol, Choi Jiann, Yunmin, Woochul and Hwi. During the exclusive press con, we got to watch them show off their dance moves to the beat of their upbeat dance songs like “Shooting Star”, and also ask each one of them what it takes to become part of a male idol group. 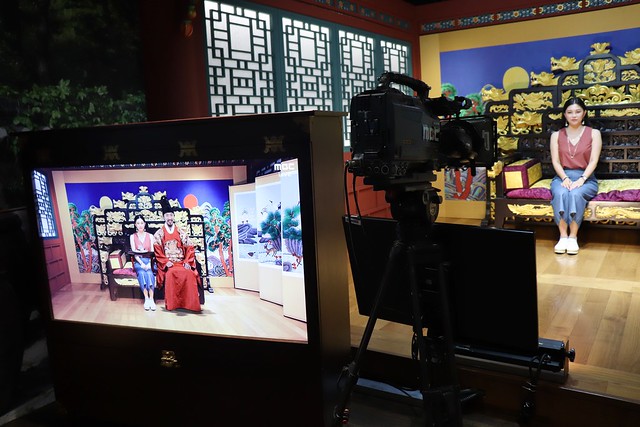 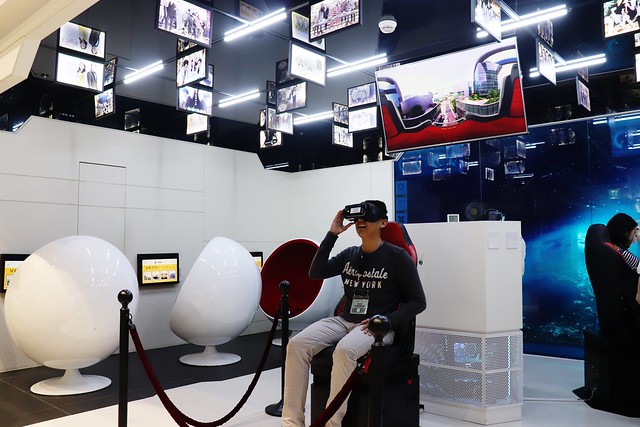 While not everyone can get this close to their favorite Korean stars, there are places in the city where fans can have a fun and interactive experience. Aside visiting some creative hotspots in the city, our group also visited some pop culture attractions.

Opened by South Korea’s major broadcasting company, MBC World is Korea’s first hallyu theme park, which features not only K-pop music, but Korean dramas or K-dramas, as well. Across three experience zones, there’s a hologram K-pop concert, virtual reality (VR) drama sets, K-pop dance lessons and interactive booths where you can have your photo taken with your favorite Korean idol.

If you’re not into K-pop, there are also interactive areas that feature the other aspects of the company like a VR tour of the studios and a newscasting booth where you and your friends can pretend to be news anchors and weather reporters delivering the day’s news. 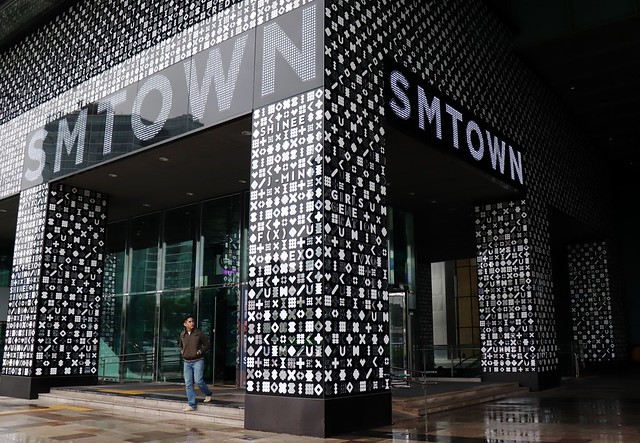 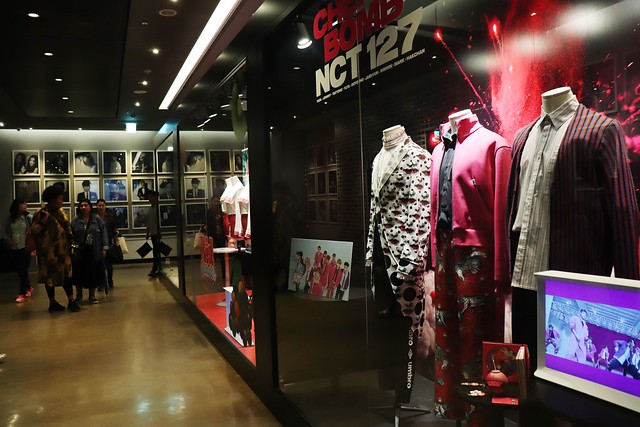 This blog post was made possible by the Seoul Press Tour from September 17 to 21, organized by Seoul Metropolitan Government.