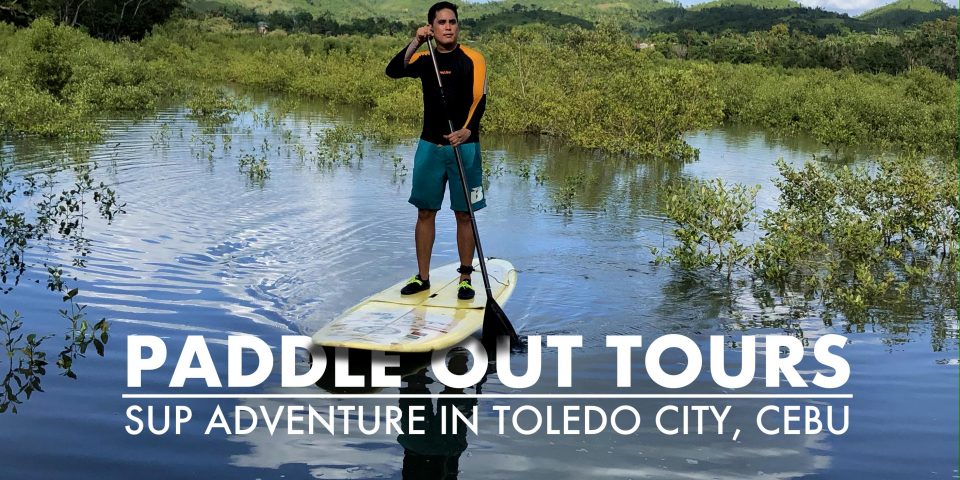 For decades, Toledo City on the midwestern coast of Cebu island was known for nothing else but its mining industry and for being a transit point to Negros island. Recent years, however, has seen nature lovers discovering its natural attractions like its mountains and lakes. One of the newest activities offered here are guided stand-up paddleboarding (SUP) tours by Paddle Out Board Rentals & Tours (Mobile: +63 9159349411), which only started operating a year ago. My friends Jilly and John, END_OF_DOCUMENT_TOKEN_TO_BE_REPLACED 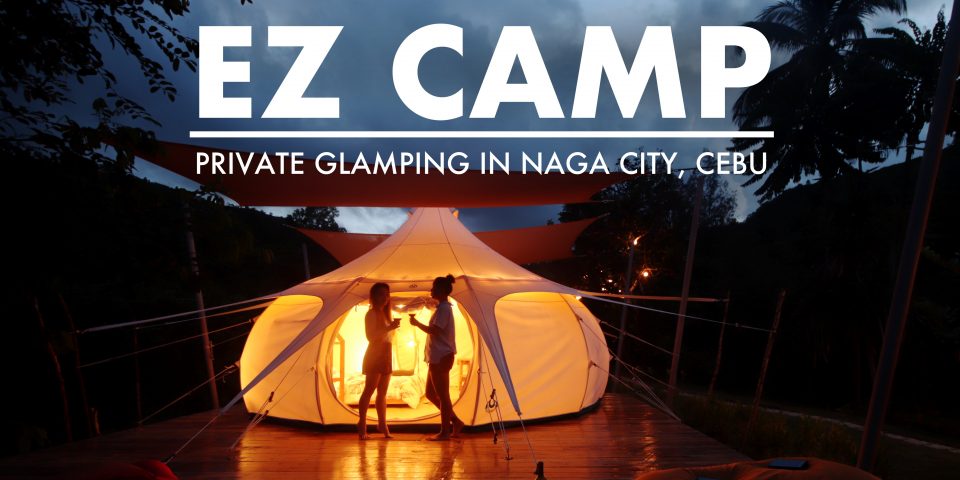 Looking for a real nature getaway with the creature comforts of a hotel? Tucked away in the mountains of Naga City, only 42 kms south of Cebu City, EZCamp is a new glamping (ie. “glamorous camping”) destination set in a lush 28-hectare property that offers the rustic ambiance and tranquil seclusion of a traditional campsite, while providing the comfort and convenience of staying in a well-appointed guesthouse. Each group of guests who book get the glampsite all to themselves, ensuring END_OF_DOCUMENT_TOKEN_TO_BE_REPLACED 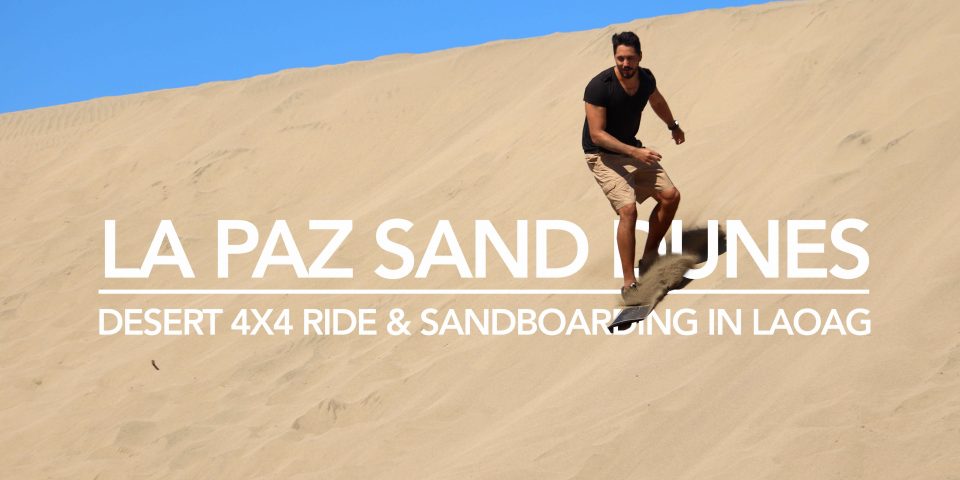 A desert would be one of the landscapes you’d least expect to see in the tropical archipelago of the Philippines, but along the northernmost province on Luzon island there are, indeed, sand dunes! The La Paz Sand Dunes cover 85 square kilometers of sandy coastal desert and beach in Laoag City, the provincial capital of Ilocos Norte. The coastal desert stretches from the towns of Currimao to Pasuquin. The undulating sandy landscape makes for beautiful sceneries, but visitors may also END_OF_DOCUMENT_TOKEN_TO_BE_REPLACED 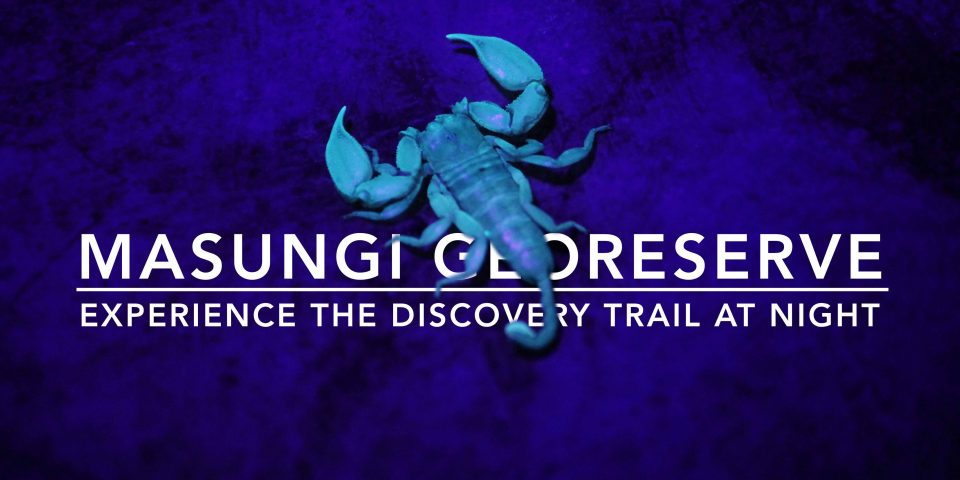 Since opening to the public as a nature park in late 2015, Masungi Georeserve in Baras, Rizal has attracted nature-lovers with its 1,600 hectare forest dotted by 60-million-year-old karst formations. It always comes as a surprise to find a lush rainforest ecosystem like it only an hour’s drive from Metro Manila. Originally intended to be developed into a government housing complex, the deforested area off the Marinina-Infanta Highway (Marcos Highway) was overridden by stone quarrying and illegal logging in the END_OF_DOCUMENT_TOKEN_TO_BE_REPLACED 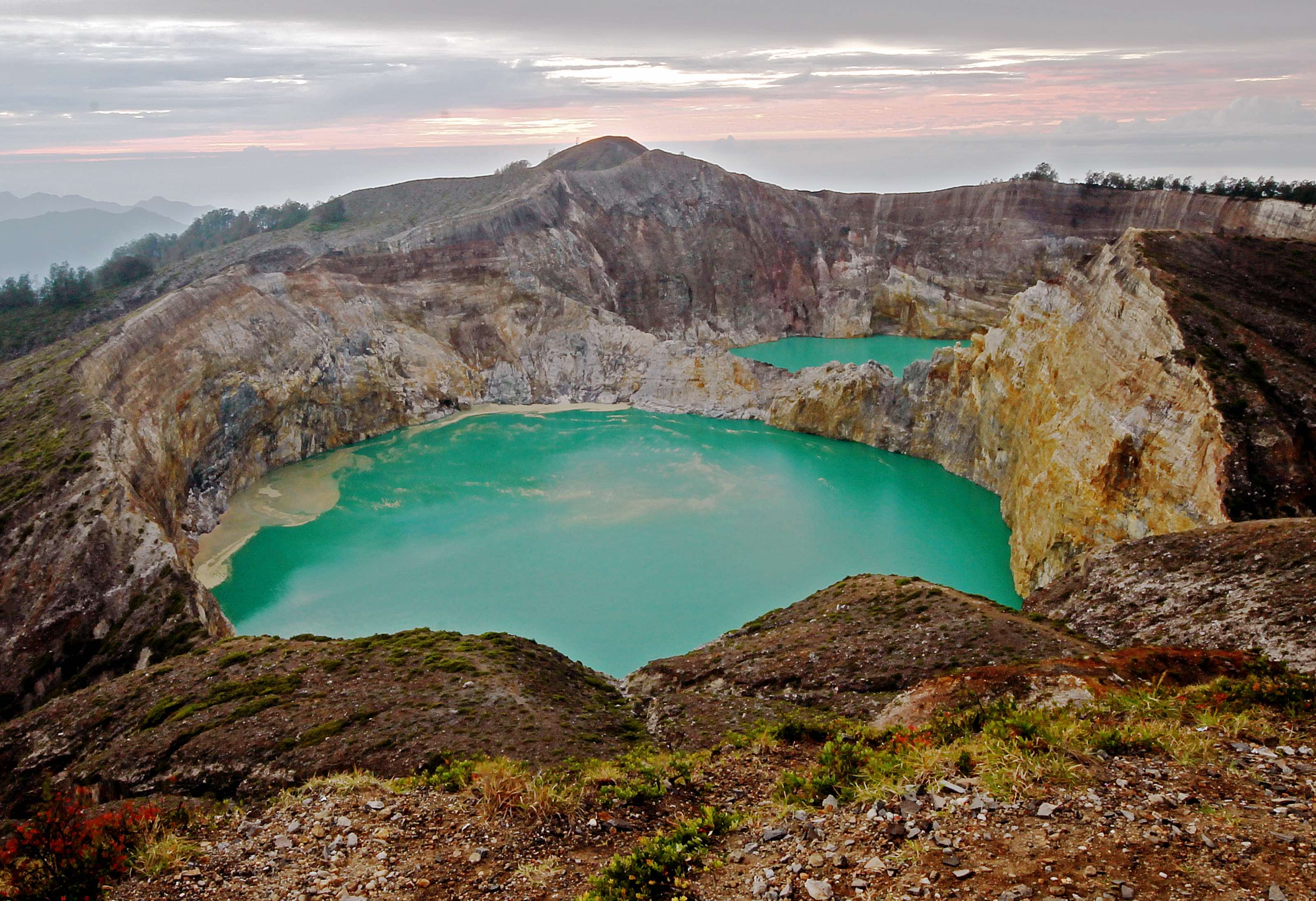 Next to spotting Komodo dragons and scuba diving at Komodo National Park, my bucket list for Flores, Indonesia included visiting the tricolored crater lakes of Kelimutu National Park on eastern portion of the island. I was lucky to have stayed at the best place near the scenic volcano: Kelimutu Crater Lakes Eco Lodge, a solar-powered eco-resort located at the gateway village of Moni. After roughing it out on our overland journey from Labuan Bajo to Kelimutu, it was such a relief END_OF_DOCUMENT_TOKEN_TO_BE_REPLACED 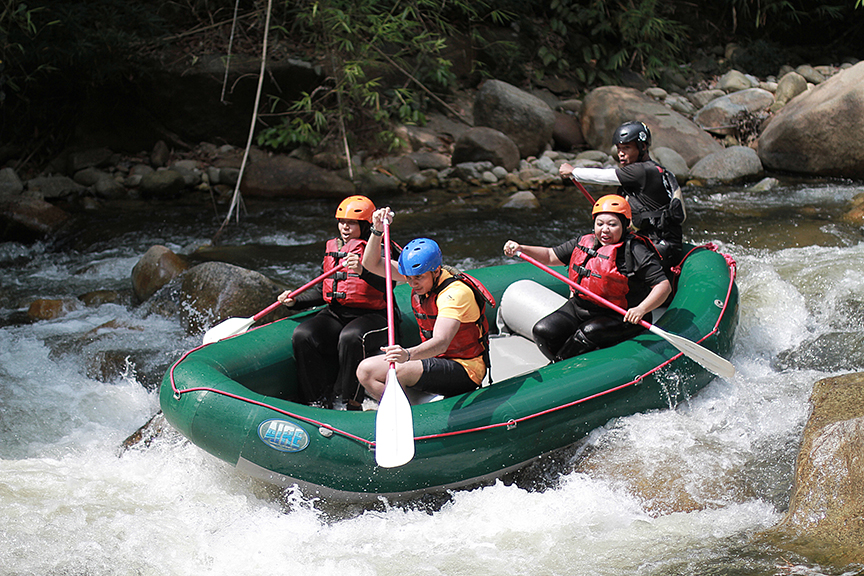 After our thrilling caving challenge at Kandu Cave, we had lunch at Nomad Adventure‘s Earth Camp before proceeding to our next outdoor activity: whitewater rafting at Sungai Kampar (Kampar River)! Before heading to the river, our professional rafting guides first gave us a thorough safety briefing on whitewater rafting. The guides taught us the code words used for specific instructions to help us navigate more efficiently through the river. We wore our helmets and personal flotation device (PFD) then boarded END_OF_DOCUMENT_TOKEN_TO_BE_REPLACED