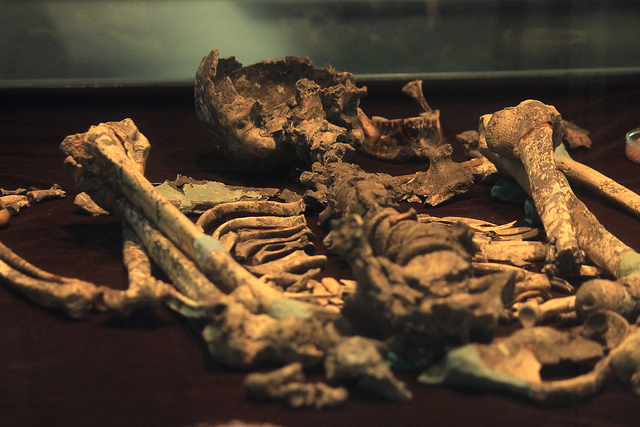 The 11,000 year old Perak Man is the oldest, most complete human skeleton found in Southeast Asia Something I’ve associated the most to the state of Perak in Malaysia from high school science lessons is its eponymous archaeological discovery, the 11,000 year old remains of Perak Man – the oldest most complete human skeleton in Southeast Asia. It was was discovered in 1991 in Guah Gunung Runtuh cave in the Lenggong Valley.Last year, four archaeological open-air and cave sites in END_OF_DOCUMENT_TOKEN_TO_BE_REPLACED 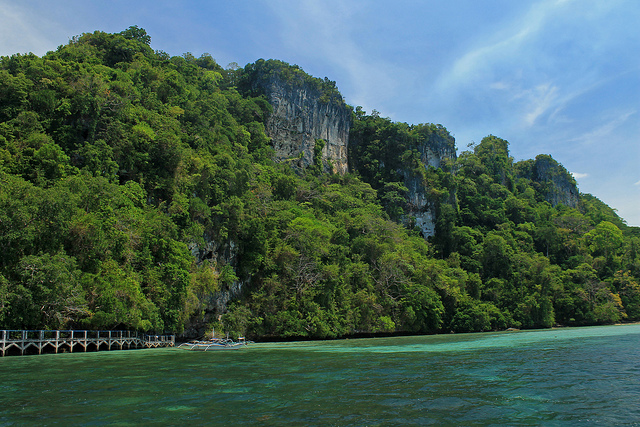 More than 200 caves are honeycombed within the limestone karts of Lipuun Point, Quezon, Palawan It’s always awe-inspiring to see your history books come to life! After spotting the rare Philippine cockatoos of Rasa Island in Narra, I arrived in Quezon to explore at the Tabon Caves Complex.  Over 200 caves are honeycombed into Lipuun Point, a towering limestone promontory in southern Palawan. Upon reaching the western face of the promontory, one is great by towering limestone cliffs draped in greenery END_OF_DOCUMENT_TOKEN_TO_BE_REPLACED 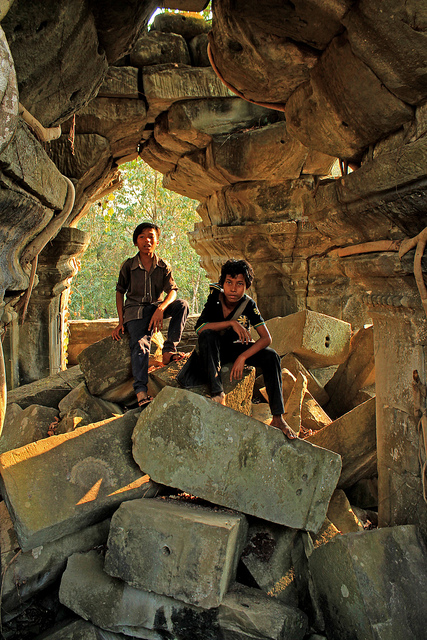 Huy and Thom, my young guides, showed me the hidden treasures Beng Mealea is the Angkor people dream of. Unlike the central temples that are disappointingly crawling with tourists, these mysterious 12th century temple ruins, located less than two hours away from Siem Reap, remain wild, uncrowded and explorable – the way they were first discovered.This temple was opened to visitors only five years ago, when the area was completely demined. Beng Mealea has a similar plan to Angkor Wat, and END_OF_DOCUMENT_TOKEN_TO_BE_REPLACED

From Dawn to Dusk, We Angkor Away!

Angkor Wat – the world’s largest single religious monument Angkor – no other word conjures the power of our imaginations as the name of Cambodia’s expansive temple complex, built by generations of Khmer royalty across centuries, an enigmatic landmark that draws travelers far and wide to its captivating epicenter – the Angkor Wat – most especially when its spired silhouette is graced by the velvety halo of dawn or dusk. So from sunrise to sunset, our tuk-tuk toured us around the END_OF_DOCUMENT_TOKEN_TO_BE_REPLACED 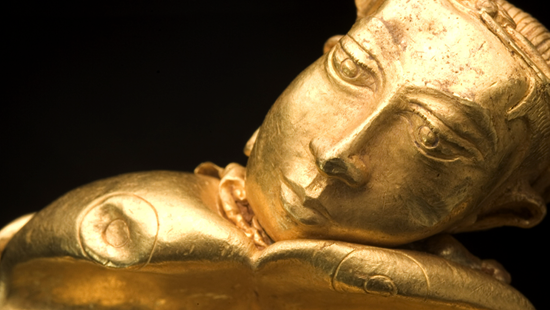 Gold of Ancestors: Pre-colonial Filipinos were ‘Kings of Bling’

“Filipinos were the original kings of bling!” I overheard an American visitor exclaim at the Ayala Museum in Makati City last weekend when he beheld over a thousand ancient artifacts made of 22 to 24 karat gold. They are from the 10th to 13th centuries, a time when the archipelago was ruled by many small kingdoms that flourished, establishing trade links with the Far East and Southeast Asia to as far away as India and Persia. I was well aware END_OF_DOCUMENT_TOKEN_TO_BE_REPLACED