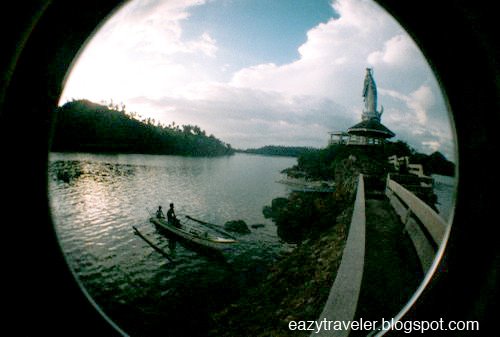 Like a giant hand reaching out to sea, the port of Balanacan welcomed our boat cramped with weary passengers. The verdant land summoned us to a limestone cove, under tangerine skies and the prayerful arms of the magnificent statue of the Blessed Virgin of Biglang-Awa. After twelve hours of waiting at Lucena and nearly 24 hours after leaving Makati, we reached our destination. We stepped foot on Marinduque. At last. Initially, the plan seemed fairly simple: four lomoheads, four days, END_OF_DOCUMENT_TOKEN_TO_BE_REPLACED