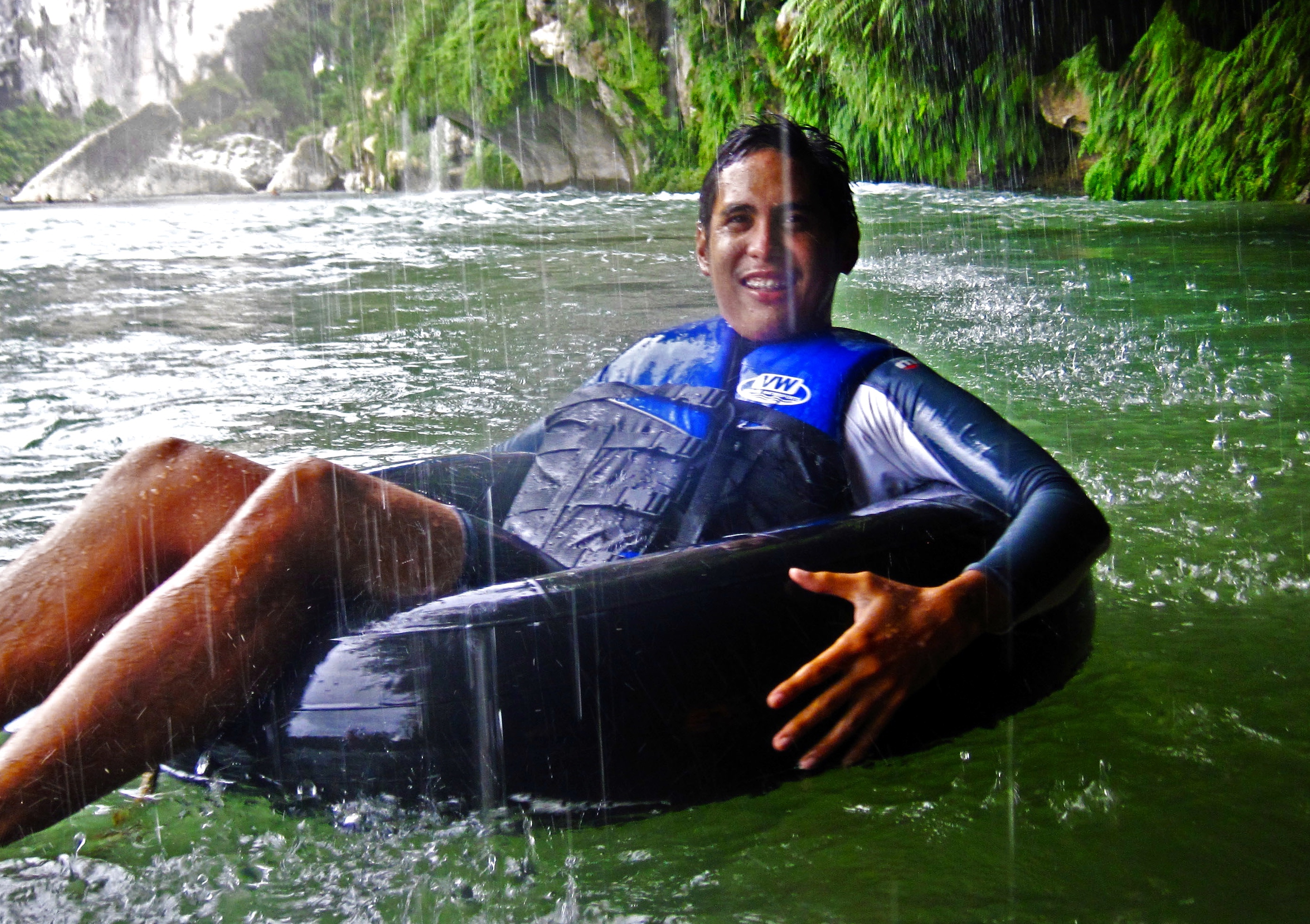 One of the newest eco-adventures of Quirino province is river tubing and boating down the Cagayan River. Our down-and-dirty caving adventure at Aglipay Caves warmed the team up for more outdoor adventures, so the following day, we excitedly hopped on (and toploaded) a jeepney to our next eco-adventure. After two hours of driving past hilly corn plantations, we made it to the scenic Ponggo Valley of Nagtipunan, the farthest municipality which surprisingly occupies 52% of the land area of the province. END_OF_DOCUMENT_TOKEN_TO_BE_REPLACED

One of the better known attractions of Quirino province are the Aglipay Caves and Campsite, a limestone cave system located in Barangay Villa Sur in the municipality of Aglipay. While nonstop rain spoiled our boating excursion at Governor’s Rapids in Maddela for safety reasons, our team of 10 travel bloggers finally enjoyed our first taste of what the landlocked province had to offer at this subterranean attraction. It continued to pour as our jeepney pulled into the cave entrance, but the weather END_OF_DOCUMENT_TOKEN_TO_BE_REPLACED 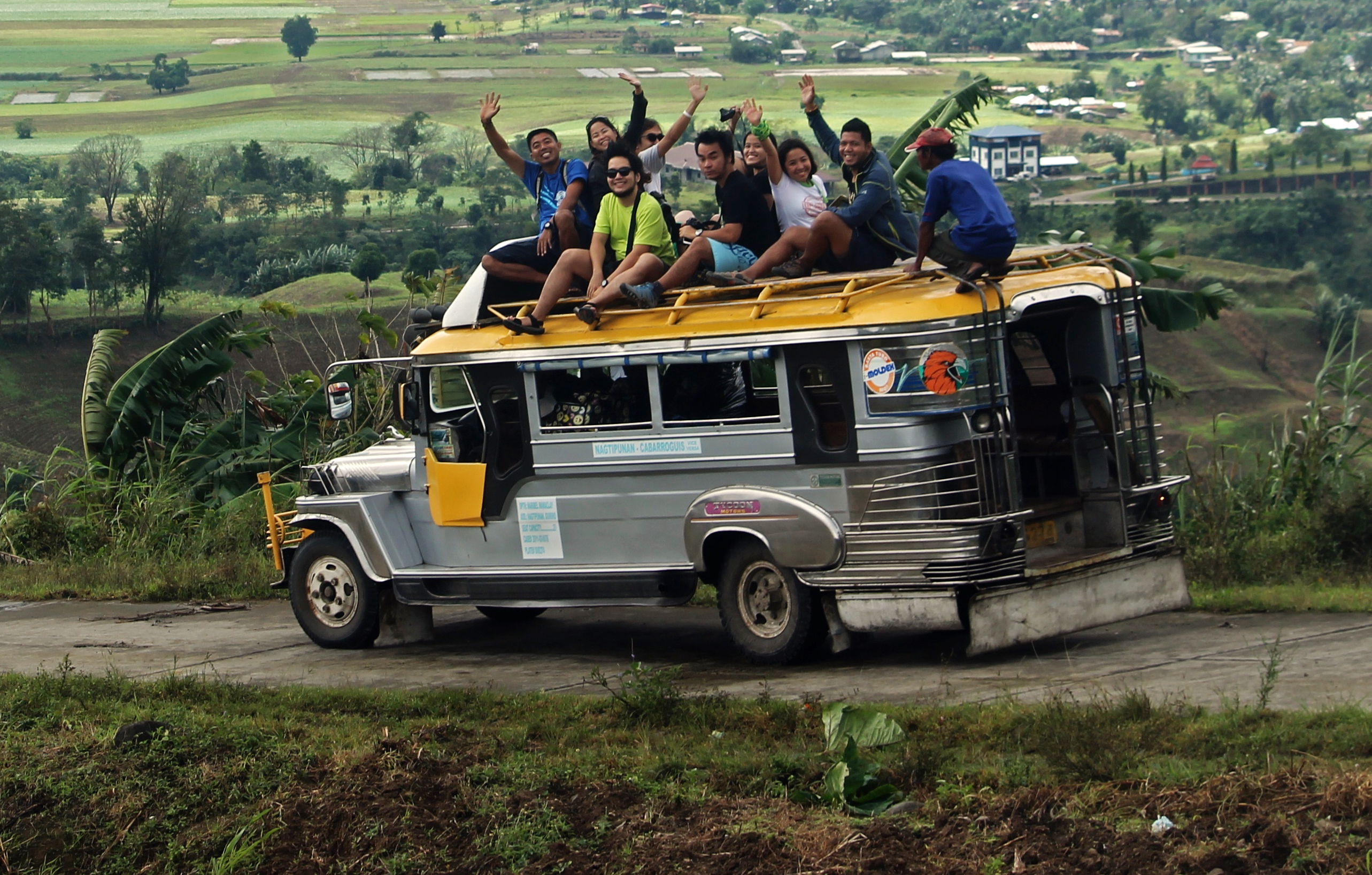 One of the most obscure of the 81 provinces in the Philippines, Quirino is a landlocked province in northern Luzon surrounded by Isabela, Aurora and Nueva Vizcaya. Separated from the province of Nueva Vizcaya in 1966, the mountainous province was named after the sixth President of the Philippines, Elpidio Quirino. With 80 percent of the province covered by highlands, Quirino is hemmed in by the Sierra Madre and Mamparang mountain ranges and carved by the mighty Cagayan River and its tributaries END_OF_DOCUMENT_TOKEN_TO_BE_REPLACED