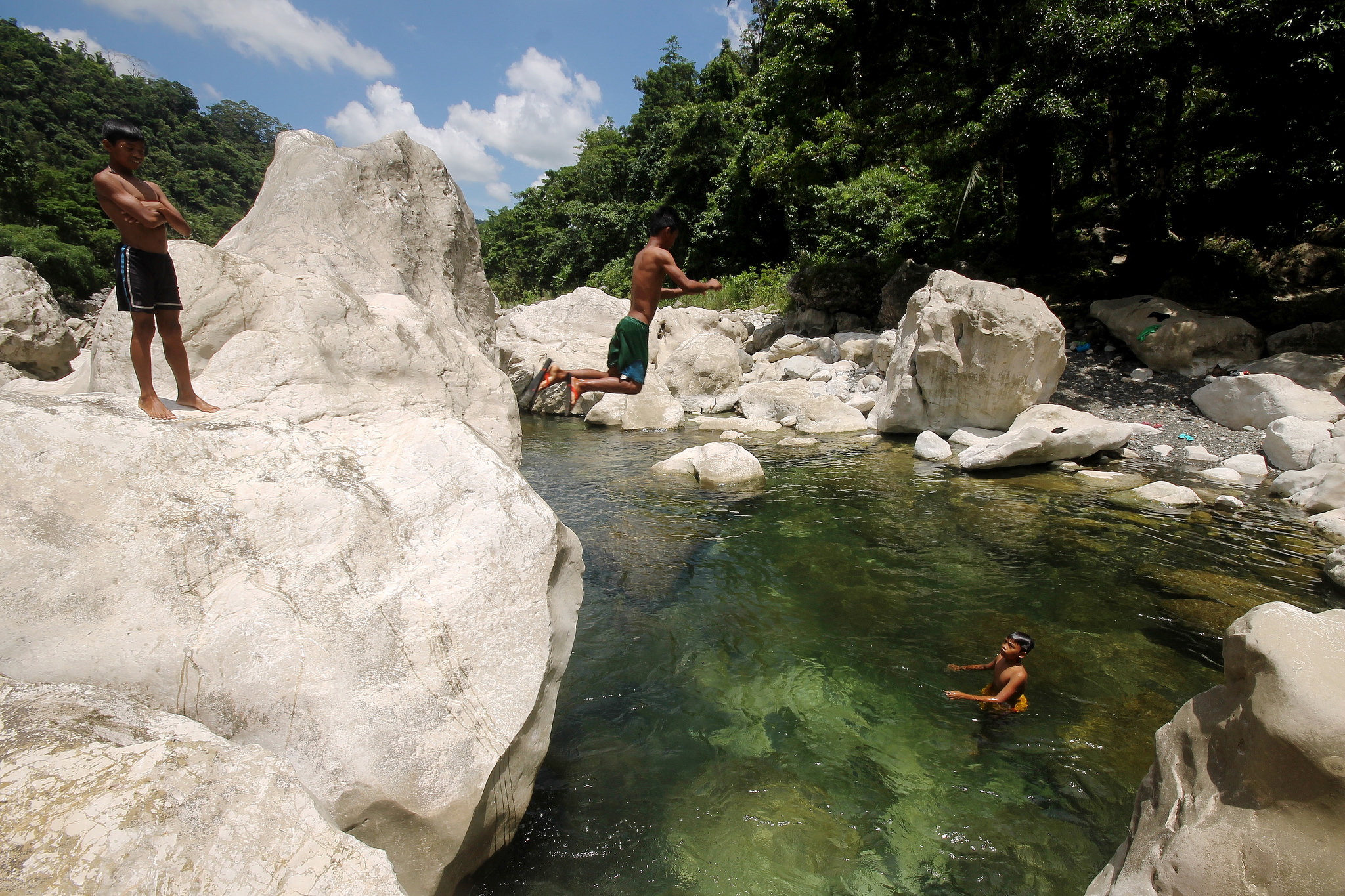 Upon the recommendation of the Kalibo Tourism Office, I was invited to go river trekking to the Liktinon White Rocks, a natural rock formation along the Timbaban River that’s been officially declared an eco-tourism site by the municipal government of Madalag, Aklan last April 27, just two days before my visit. “You’re officially the first tourist to visit Liktinon White Rocks!” Francisco “Escot” Intela, the enthusiastic municipal tourism officer, told me as soon as I arrived in his quaint and END_OF_DOCUMENT_TOKEN_TO_BE_REPLACED 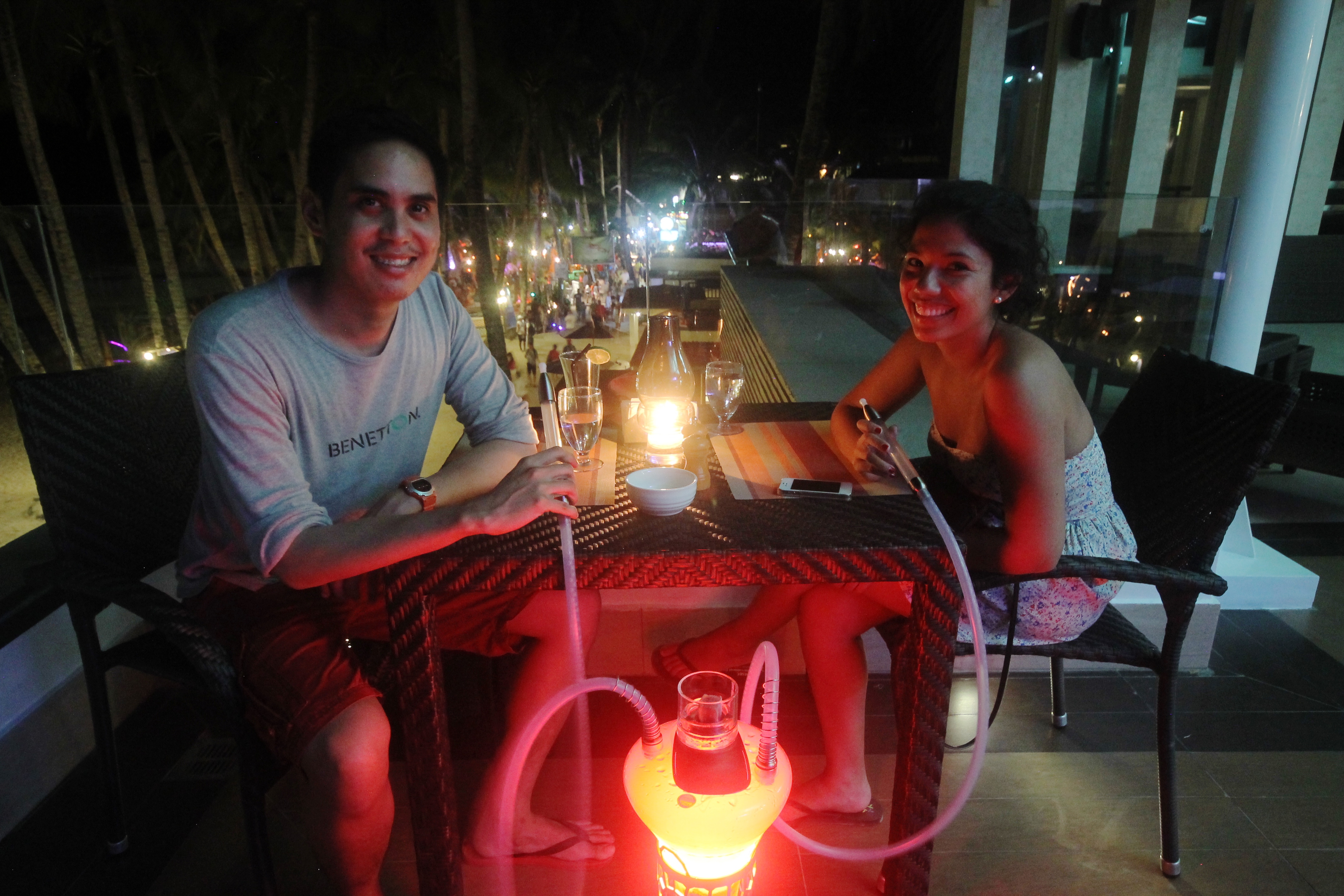 Besides its contemporary design, posh amenities and prime location along Boracay’s famed White Beach, The District Boracay (read up on my resort experience) also boasts of its great restaurant called Star Lounge, which serves the best brunch buffet and grilled-to-order dinners on the island. The Star Lounge has two areas: the second floor with indoor dining and the third floor roof deck overlooking the beach. The Star Lounge at the 2nd floor serves breakfast from 6:30 am to 10:30 am and END_OF_DOCUMENT_TOKEN_TO_BE_REPLACED 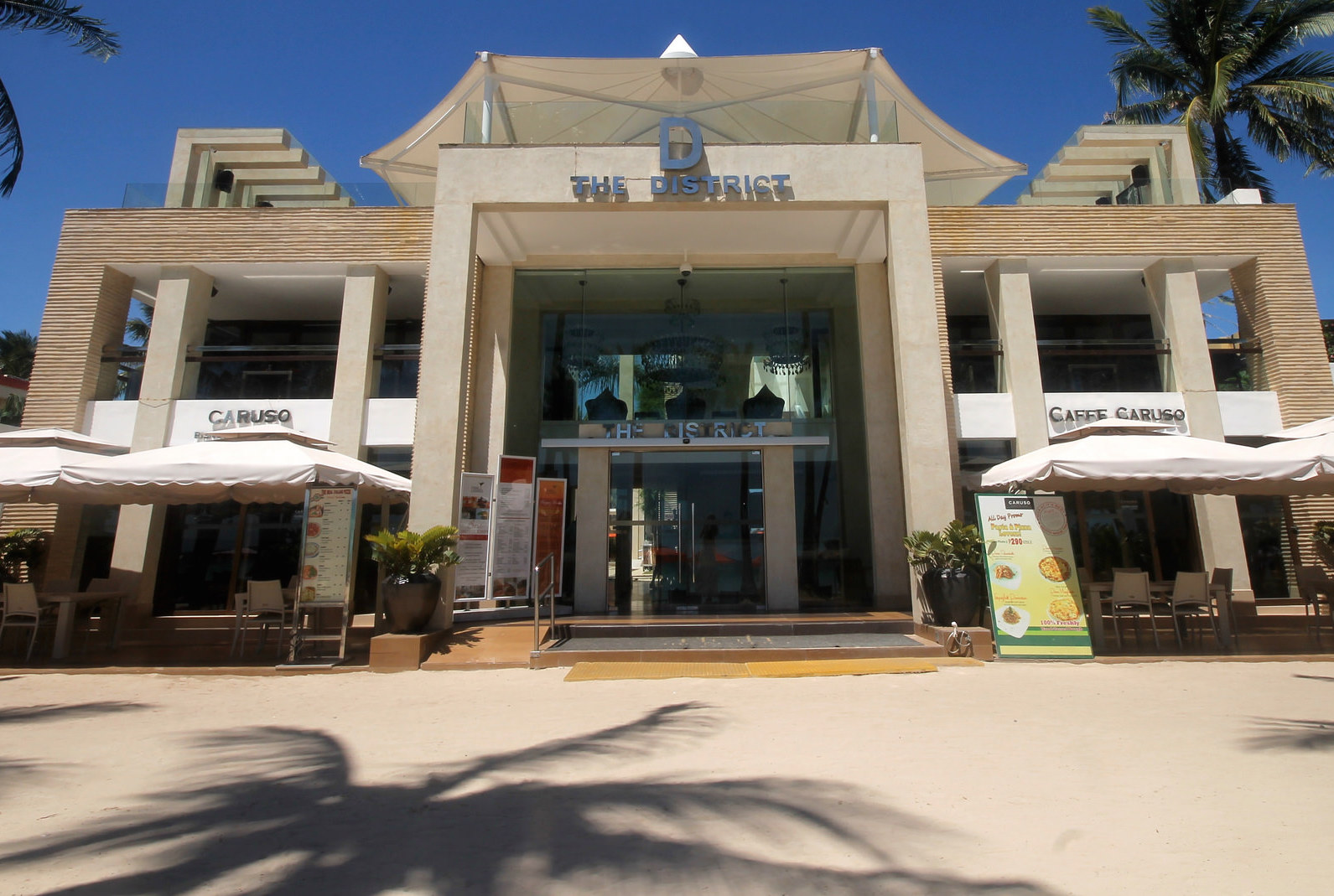 Want to be right where the action is on your vacation in Boracay Island? Check in at The District Boracay – a contemporary boutique beachfront resort located at Station 2 of the island’s famed White Beach. The modern exterior commands attention as I walked into the resort from White Beach, its white, minimalist structure reflecting the midday sun like the immaculate, flour-like sands of Boracay. As I was accompanied to my room from the lobby area, I was impressed by END_OF_DOCUMENT_TOKEN_TO_BE_REPLACED 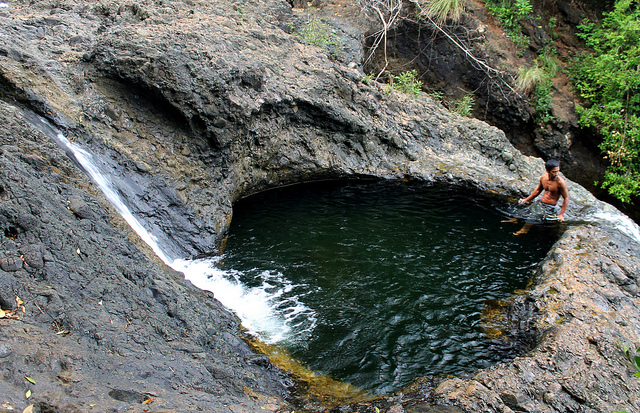 Swim or cannonball into the natural jacuzzis of Jawili Falls in Tangalan, Aklan The neighboring town of Tangalan provided a quick escape for me, my mom and my sister from the madness of the Ati-Atihan Festival in Kalibo. The primary reason people visit this town is to check out Jawili Falls, located some 15 mins from the highway. A series of seven cataracts surrounded by dense greenery, Jawili Falls is very swimmable. Unlike other popular waterfalls in the Philippines that END_OF_DOCUMENT_TOKEN_TO_BE_REPLACED 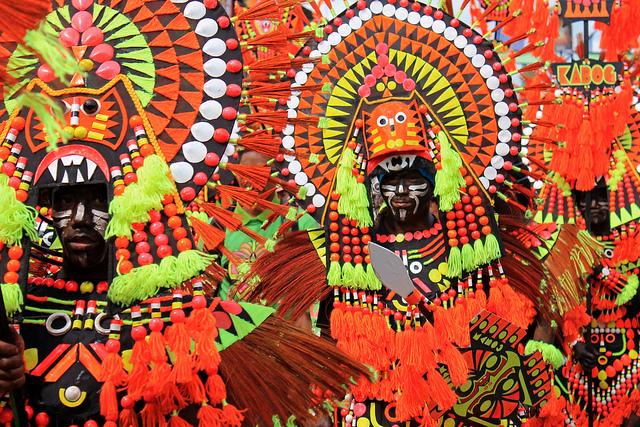 Ati-Atihan traces its roots to the early 13th century when the Ati people sold land to Malay settlers  One of the oldest celebrations in the Philippines – a country known for its many colorful festivals throughout the year – the Ati-Atihan traces its roots to as far back as 1212 AD, when it is believed that ten Malay datus (chieftains) from Borneo, escaping the oppressive rule of Datu Makatunaw, arrived aboard balangays (sail boats) near the present-day town of San END_OF_DOCUMENT_TOKEN_TO_BE_REPLACED