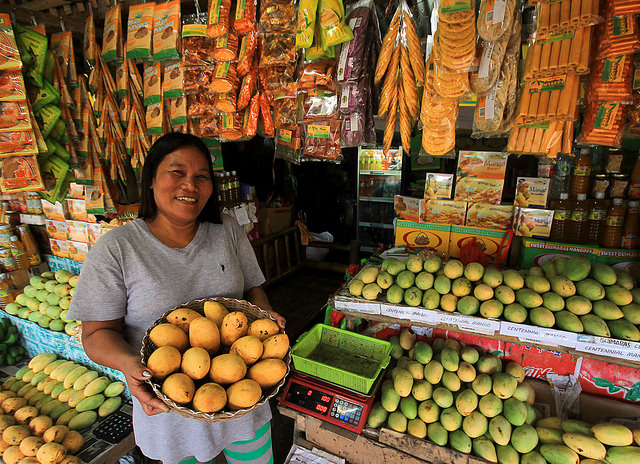 Before Guimaras was widely known for its beach destinations like Alubihod and Guisi, the island was synonymous to its premium mangoes. More than 5,200 hectares of the island – which, surprisingly, is roughly shaped like its iconic fruit – are planted with mango trees. While not officially the world’s sweetest (that coveted Guinness World Record title still belongs to the mangoes of Zambales), locals swear by the superior quality of its homegrown produce, including agriculturist Rhod Orquia of the National END_OF_DOCUMENT_TOKEN_TO_BE_REPLACED 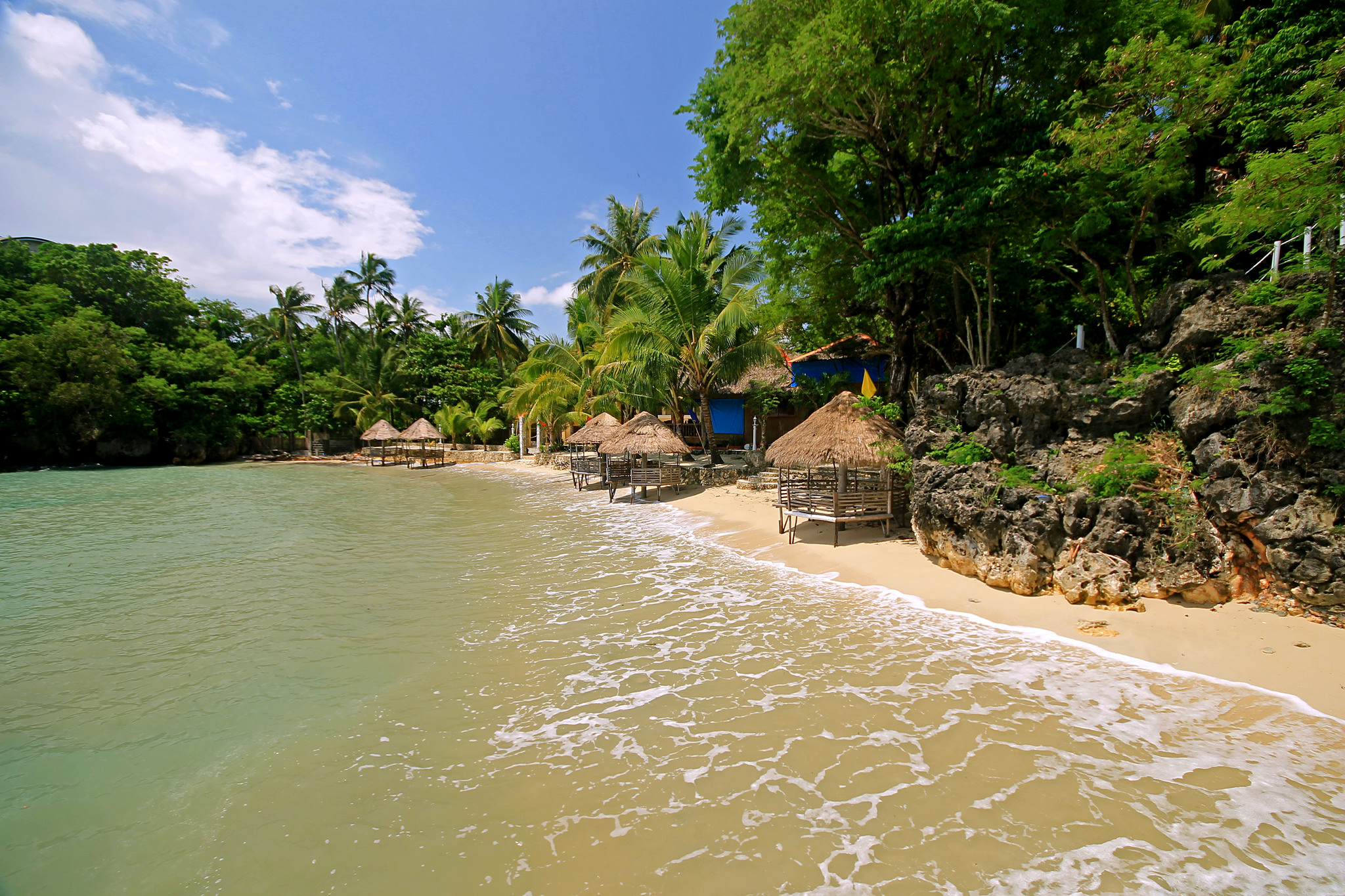 Guimaras Island has some of the best beaches in Western Visayas. As quick and easy as taking a jeepney ride, it takes only fifteen minutes – and only 14 pesos – for a pumpboat to whisk you away from the downtown sprawl of Iloilo to the pastoral pleasures of Guimaras. Wedged between Panay and Negros, the roughhewn island province boasts farm-fresh delights and hidden beachside retreats, ripe and ready to be relished. Mainland Beaches Most visitors, locals and foreigners alike, END_OF_DOCUMENT_TOKEN_TO_BE_REPLACED