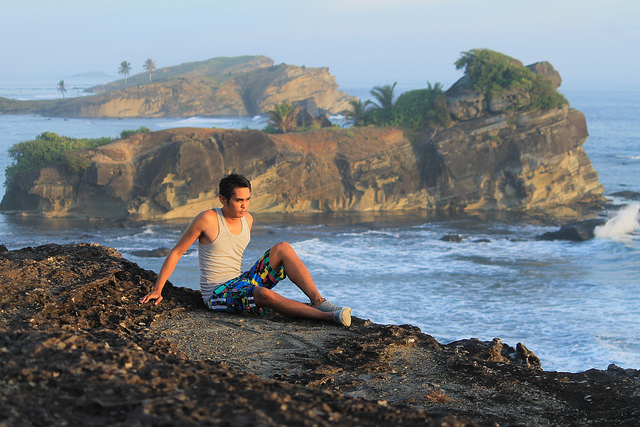 Watching the sunrise on Bel-at Rock Formation with Puhunan, Magsapad and Magasang in the distance. The Biri Rock Formations, one of the top tourist attractions of Eastern Visayas, lies along the northern coast of Biri Island, the largest of an archipelagic municipality of Biri, Northern Samar. I thought beforehand that these natural landmarks on Biri Island were only one or two massive rock sculptures, not unlike the Kapurpurawan Rock Formation in Burgos, Ilocos Norte. To my surprise, I found out END_OF_DOCUMENT_TOKEN_TO_BE_REPLACED 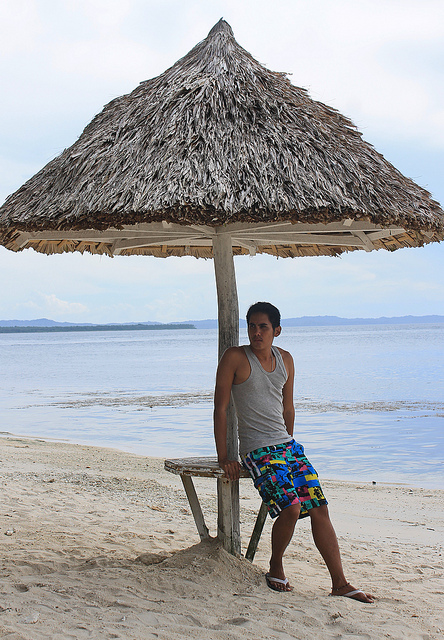 Relaxing at Buenos Aires Beach in Northern Samar after traveling down from Bicol After the ro-ro ferry crossing from Matnog in Sorsogon to Allen in Northern Samar – wherein I traversed from Luzon to Visayas – I decided to spend the night at a nearby white-sand beach. Popular with local residents who love to picnic and play on its shores, Buenos Aires Beach was an ideal place to rest and recuperate after a long journey from Manila coming down to END_OF_DOCUMENT_TOKEN_TO_BE_REPLACED