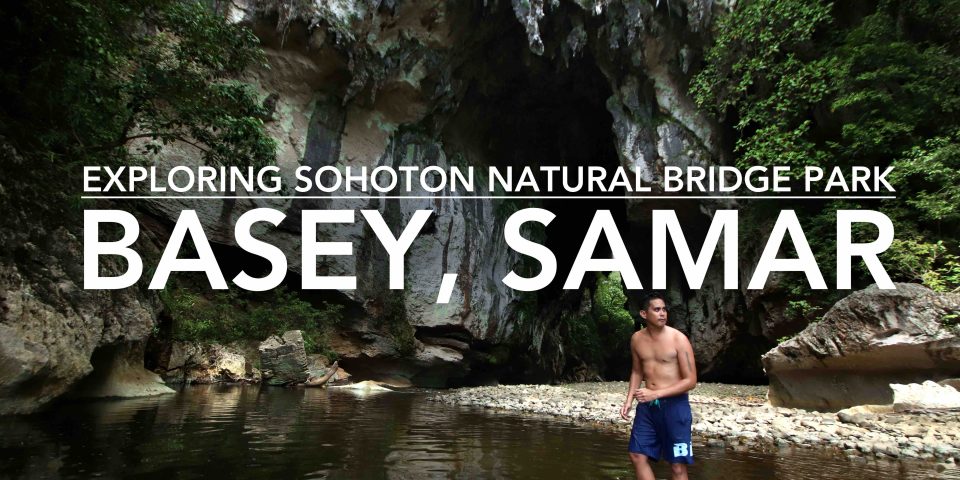 There’s another bridge worth exploring when you visit Eastern Visayas. Eons before the 2-km San Juanico Bridge – the longest bridge over water in the Philippines – was built to connect the islands of Leyte and Samar, Mother Nature has carved out her majestic counterpart inland along a limestone river gorge in Basey, Samar. Located within the southern portion of the 450,000-hectare Samar Island Natural Park, Sohoton Caves and Natural Bridge Park (formerly Sohoton Natural Bridge National Park, established in 1935) END_OF_DOCUMENT_TOKEN_TO_BE_REPLACED 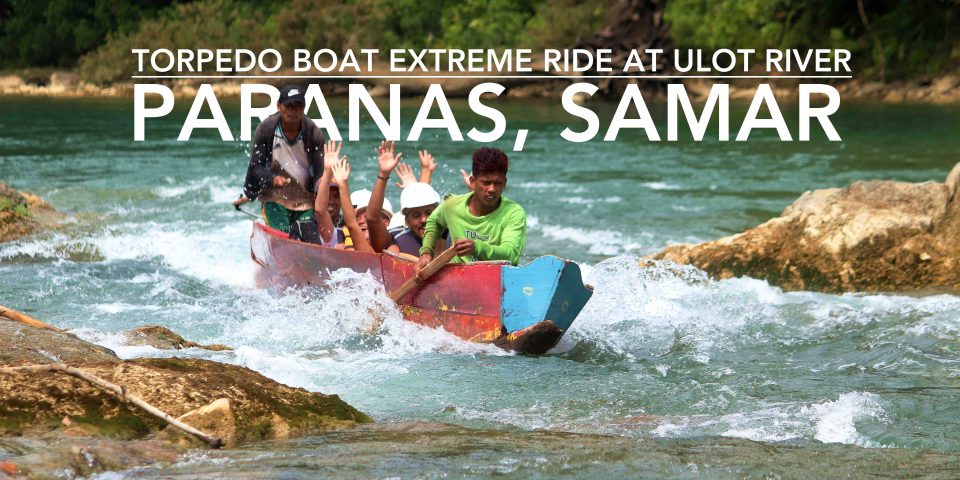 Joining the ranks of sought-after destinations like Palawan and Batanes, Samar is one of the last wild frontiers of the Philippine archipelago, but unlike its counterparts somehow doesn’t receive as much attention and still remains largely off the beaten track. It exudes raw and rugged natural beauty. The third largest island after Luzon and Mindanao, this limestone landmass is riddled with the country’s biggest caves and bordered by powerful surf breaks pummeling from the Pacific Ocean. Inland, primary forest still END_OF_DOCUMENT_TOKEN_TO_BE_REPLACED 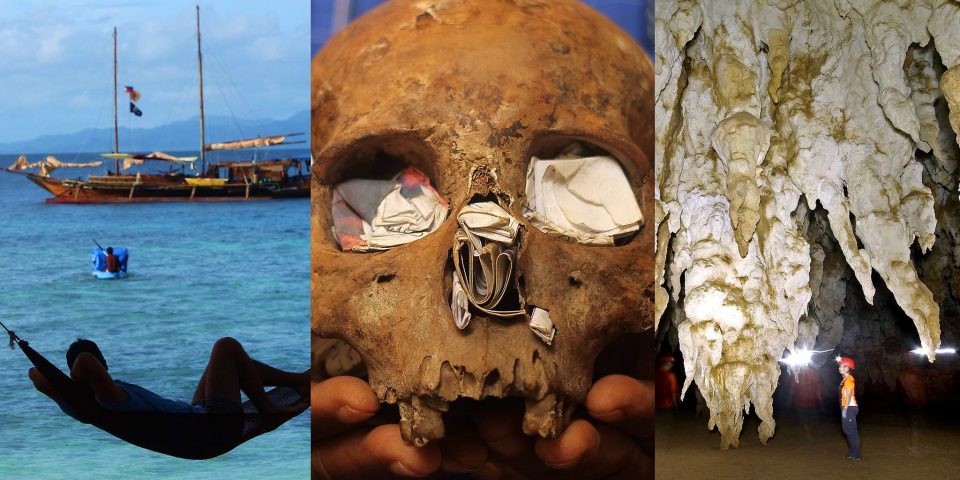 2018 marks a milestone for my travel blog! It’s the 10th year anniversary of EAZY Traveler, since I started this online travel journal on March 2, 2008 – urged by the burning desire to see more of my homeland, the Philippines. Since then, my travels have taken me across all corners of the world’s second-largest archipelago on personal trips, sponsored media tours, and for commissioned assignments as a freelance travel journalist – many of them for Smile, the inflight magazine END_OF_DOCUMENT_TOKEN_TO_BE_REPLACED