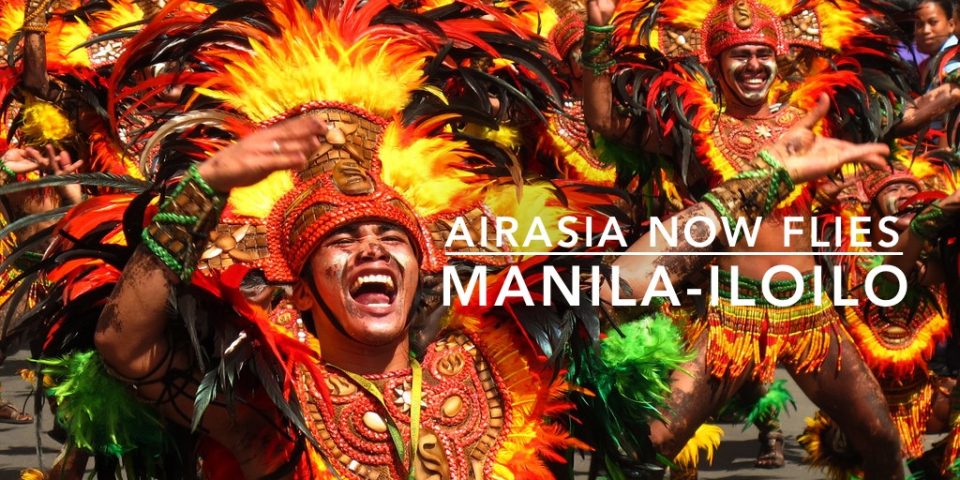 AirAsia now flies three times daily from Manila to Iloilo, home of the rambunctious Dinagyang Festival. Hala bira! The World’s Best Low Cost Carrier for nine years running, AirAsia launched its Manila-Iloilo route last Sunday, October 1. The budget airline now flies three times daily to the gateway of Western Visayas on their fleet of Airbus A320s, which can accommodate up to 180 passengers. To celebrate the airline’s newest flight, promo fares for Manila-Iloilo from as low as PHP 990 all-in END_OF_DOCUMENT_TOKEN_TO_BE_REPLACED