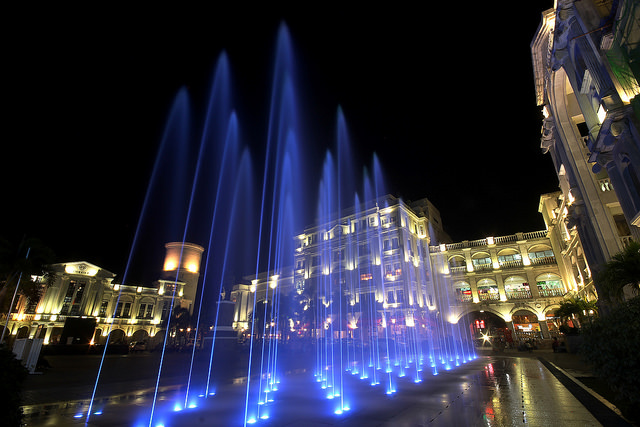 The Plaza Hotel: A Classy and Elegant Boutique Hotel at the Heart of Balanga City, Bataan

An architectural icon of Balanga City in the province of Bataan, The Plaza Hotel features a neoclassical facade overlooking the city plaza and the 18th century cathedral. Exuding an old-world European appeal, the 34-room boutique hotel sits squarely in the city plaza, which was redesigned with the Plaza Mayor in Salamanca, Spain – a UNESCO World Heritage Site – as the inspiration. Besides the hotel and cathedral, the plaza encompasses the city hall, two shopping centers and a pre-war water tank. The END_OF_DOCUMENT_TOKEN_TO_BE_REPLACED