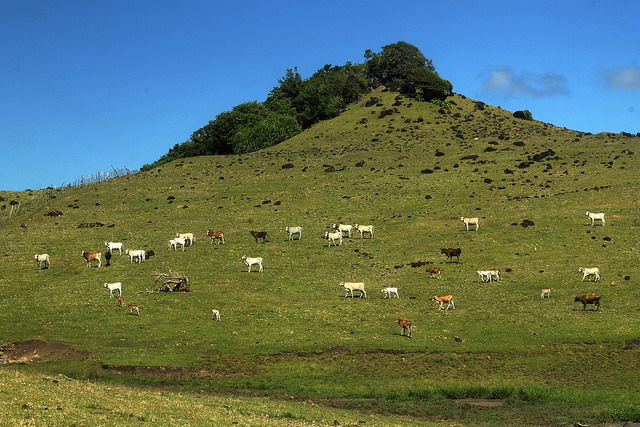 While Pitogo Bay stands out from the well-known karst islands of Caramoan with its marine lakes and pebble beaches, Guinahoan Island exudes a different natural beauty altogether with its rolling pastures reminiscent of the Batanes islands or Palaui island in Cagayan. Located northeast of Manlawi Sandbar and Cotivas Island, Guinahoan Island – also known as Basot Island – is an irregular shaped parcel of grassland bordered by a shallow mangrove bay on the west and desolate white-sand beach coves to END_OF_DOCUMENT_TOKEN_TO_BE_REPLACED