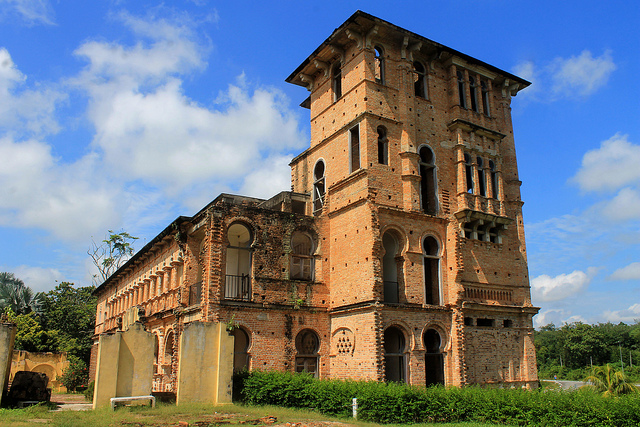 Built in 1915, Kellie’s Castle is an unfinished mansion in Perak, Malaysia believed to be haunted The state of Perak, few hours north of Kuala Lumpur and Selangor, is best known for its historic landmarks and tin mining heritage set amidst dramatic limestone hills. One such example is Kellie’s Castle (sometimes also called Kellie’s Folly), located near Batu Gajah and about 20 minutes’ drive from the city of Ipoh. The unfinished, ruined Moorish Revival-style mansion, was built by a Scottish END_OF_DOCUMENT_TOKEN_TO_BE_REPLACED