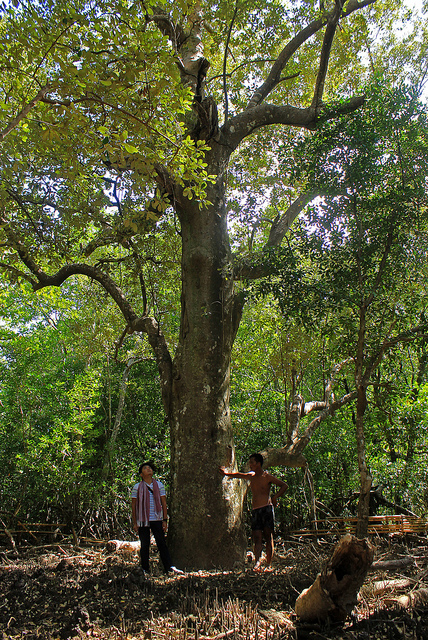 Avicennia rumphiana, a mangrove species endemic to Southeast Asia In between Masbate Island and the Bicol Peninsula is Ticao Island, which still belongs to Masbate province. It is best known for the Manta Bowl, the top diving destination to see giant manta rays. A little known fact though is that it’s home to another behemoth of the natural world – the century-old miyapi mangrove tree of the Bongsalay Mangrove Forest Reserve in the southern town of Batuan.After arriving at Brgy Lagundi END_OF_DOCUMENT_TOKEN_TO_BE_REPLACED