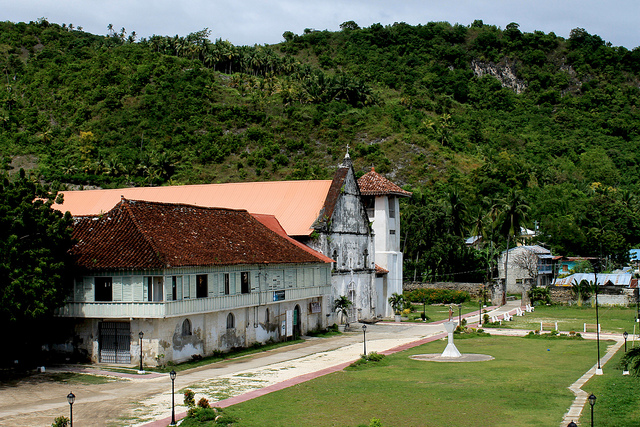 Pathways to the Past: Boljoon’s Heritage Trail

The Patrocinio de Maria Church (1783) of Boljoon is the oldest remaining original church in Cebu. Established between 1598 and 1600, the town of Boljoon (pronounced Bol-ho-on) along the southeast coast of Cebu island is one of the most scenic in the Visayas. After a sharp curve around a large boulder called Ilihan Rock along the coastal road, the seaside settlement appears in its tranquil beauty, centered around an austere church, convent and watchtower, set next to the mountains. Having been END_OF_DOCUMENT_TOKEN_TO_BE_REPLACED