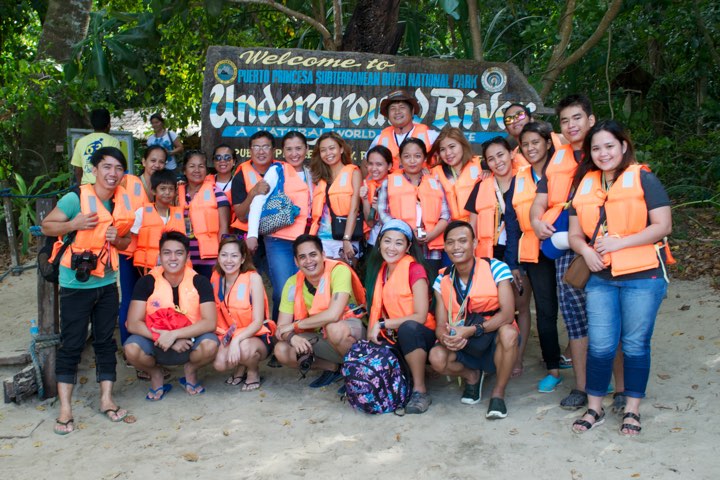 Declared a UNESCO World Heritage Site in 1999, the Puerto Princesa Underground River (PPUR) or Puerto Princesa Subterranean River National Park has received renewed global attention in recent years after having been chosen as one of the New Seven Wonders of Nature in 2011. Home to about 800 plant and 233 animal species —including 15 kinds of endangered birds only found in the Philippines— PPUR was also protected under the internationally-recognized Ramsar Convention on “Wetlands of International Importance” in the same year. END_OF_DOCUMENT_TOKEN_TO_BE_REPLACED