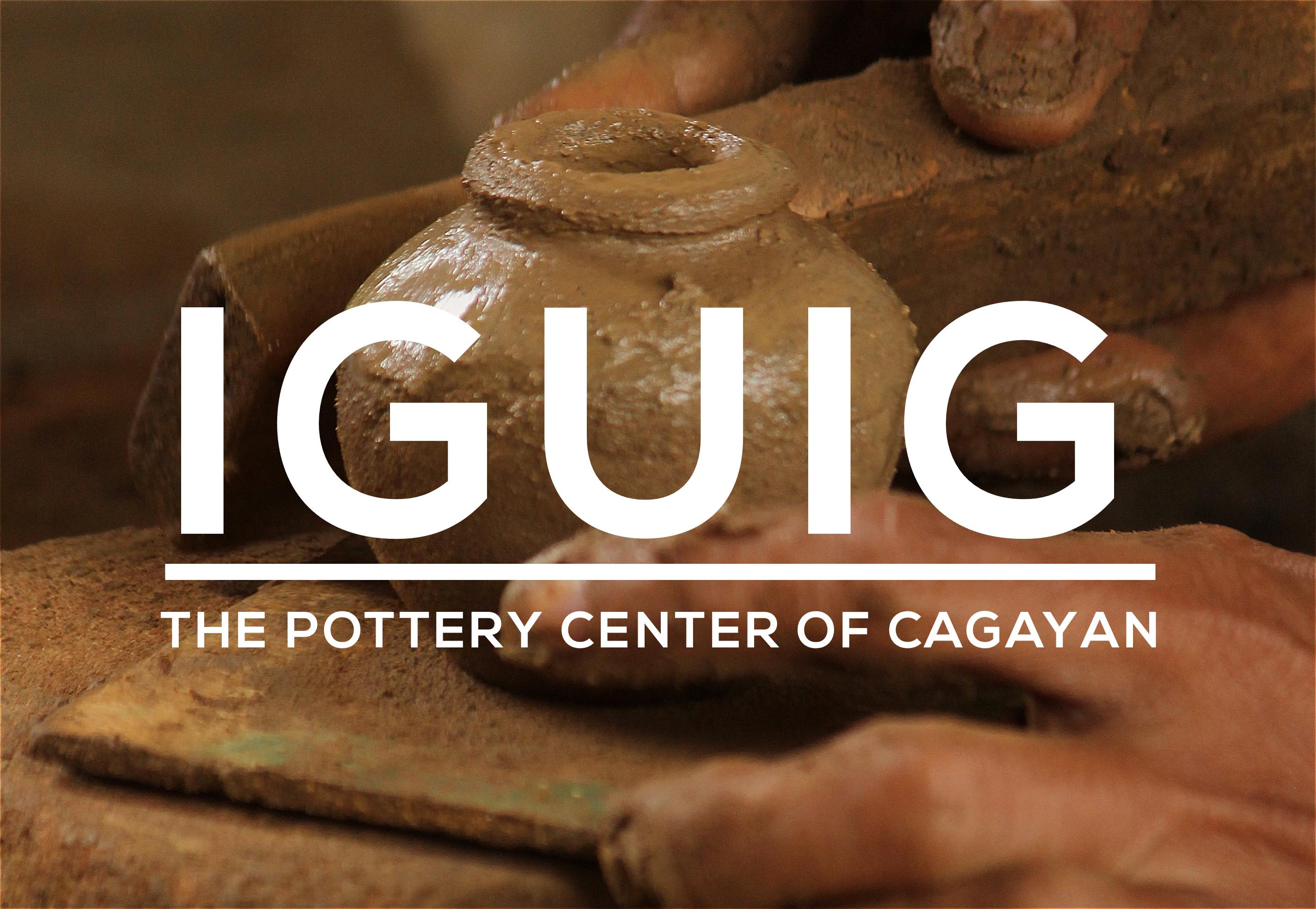 Along the highway running north from Tuguegarao City lies a small riverside town that continues to shape its unique heritage. Like many municipalities across the province of Cagayan, Iguig centers around an impressive Spanish church which – unlike others built from adobe or coral stone elsewhere in the country – is otherwise constructed from red bricks. Noted for its flying buttresses, the 18th century San Antonio de Galicia Church sits imposingly on rolling hills with open-air tableaus of the Stations of the END_OF_DOCUMENT_TOKEN_TO_BE_REPLACED