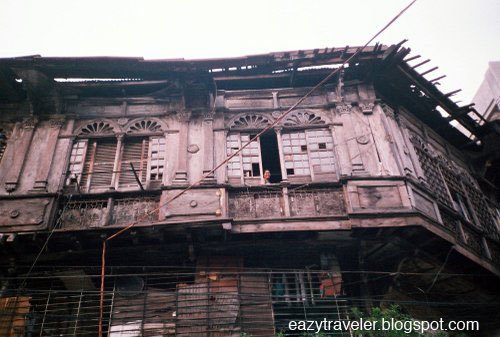 Much of the pomp and grandeur that was the Pearl of the Orient was carpet-bombed to bloody rubble during the Second World War. But whatever pitiful remains escaped the terror of Manila’s dark chapter suffers a sadder fate: the slow death of indifference and neglect. Such is the case of a magnificent house in San Nicolas. At the unpopular end of the once-affluent Chinese district, north of the Basilica de San Lorenzo Ruiz (Binondo Church), one can pick up the pieces END_OF_DOCUMENT_TOKEN_TO_BE_REPLACED