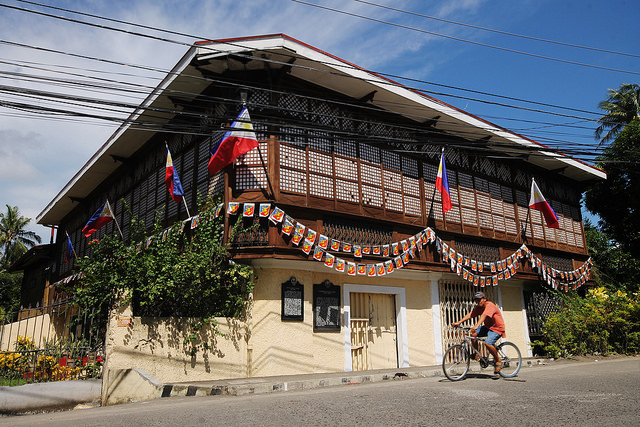 A day after the Parada ng Lechon in Balayan, Batangas, we enjoyed a heritage tour of the town, which has an impressive church and a number of well-preserved ancestral houses, just like the neighboring town of Taal.  One of the oldest towns in Batangas province, Balayan was once the capital of a Moro sultanate called Bon-bon, which occupied a large territory from Cavite to Mindoro. From the 11th to 14th centuries, the bayside settlement prospered with native Moro and lumad END_OF_DOCUMENT_TOKEN_TO_BE_REPLACED