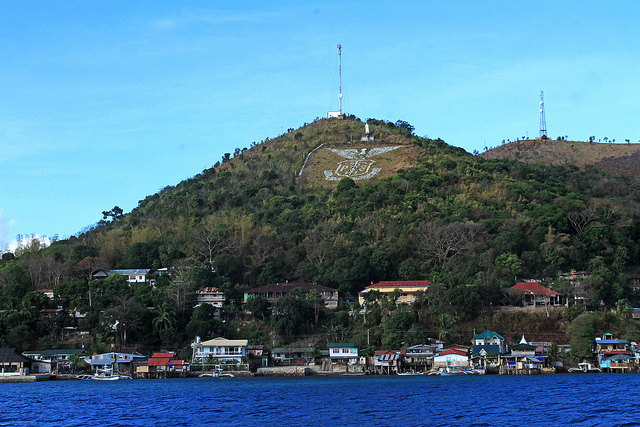 Culion Island was once the site of the world’s largest leper colony. After three days in Coron with Coron EcoLodge, I took a side trip to Culion Island in Palawan. During the American Occupation, people across the Philippines afflicted with leprosy, then an incurable disease and once thought to be highly contagious, were separated from their families and forced to live in isolation in leper colonies. In 1906, the biggest colony was established in Culion Island, Palawan. By 1931, there END_OF_DOCUMENT_TOKEN_TO_BE_REPLACED