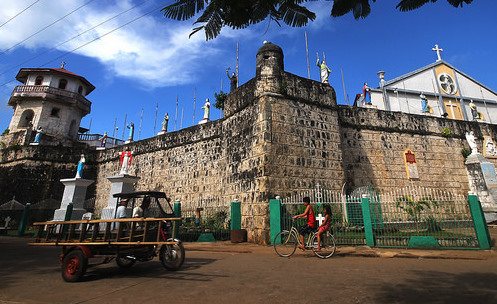 The most impressive structure on Cuyo Island is the 17th century Cuyo Fort lording over Cuyo town, the oldest colonial settlement and second capital of Palawan province – after Taytay – from 1873 to 1903. Spanish missionaries arrived in Cuyo Island in 1622 and, surprisingly, faced no resistance from the natives. They were able to convert them to Roman Catholicism, baptizing over 500 Cuyonons on their first mission. In 1636, a Moro fleet from Mindanao raided the villages on Cuyo Island, END_OF_DOCUMENT_TOKEN_TO_BE_REPLACED