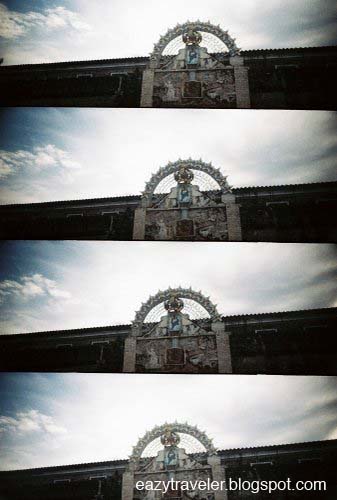 Nestled on a southern peninsula of the Philippine archipelago is Asia’s Latin City, which boasts of a rich Hispanic heritage, evident in its local Creole tongue called Chavacano, a distinct mix of Spanish and FIlipino dialects. A symbol of Zamboanga City’s cultural heritage is Fort Pilar, a 17th century Spanish fortress built to protect the settlement from pirates and invaders. Today, this military bastion is an outdoor shrine and museum in honor of the patron Virgin of Spain, Our Lady END_OF_DOCUMENT_TOKEN_TO_BE_REPLACED