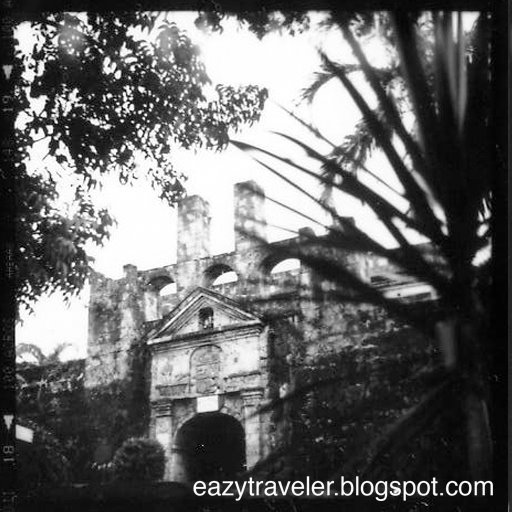 I remember, during my elementary school years, a popular field trip destination was Fort San Pedro, the oldest, smallest and one of the best preserved Spanish fortresses in the Philippines. Located in Plaza Independencia within Cebu City’s pier area, this triangular military outpost was originally built in 1565– the beginning of Spanish colonization in the archipelago–with logs and muddy earth to protect conquistador Miguel Lopez de Legazpi and his men from violent attacks by native Cebuanos and Muslim pirates. The fort was named after Legaspi’s END_OF_DOCUMENT_TOKEN_TO_BE_REPLACED