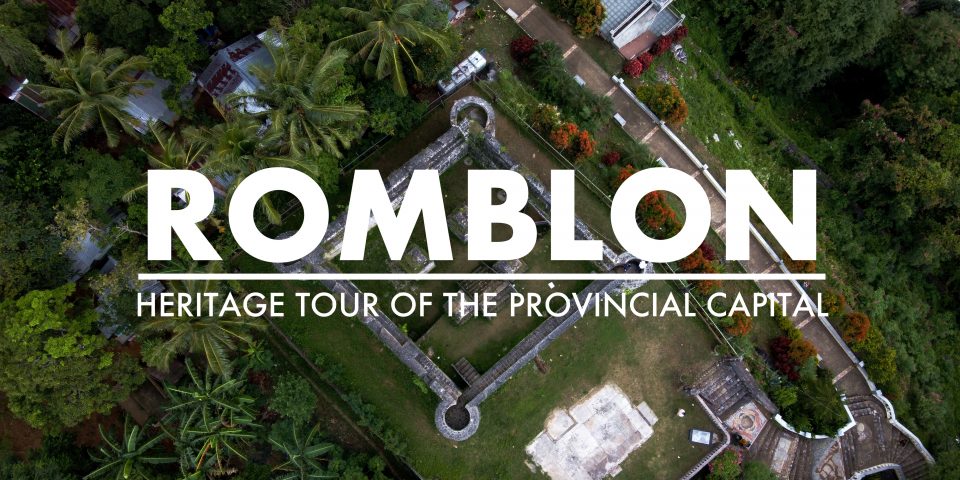 As soon as I got off the ferry, I spent my first morning on Romblon island attending the local festivities at the capitol grounds. Romblon town is the geopolitical heart of the archipelagic province of Romblon, which includes the larger islands of Tablas and Sibuyan. Serendipitously, my arrival last March 16 coincided with the province’s 121st Foundation and 77th World War II Liberation Anniversaries. A scaled-down edition of the Marble Festival, usually held in January, was also held. The Romblon END_OF_DOCUMENT_TOKEN_TO_BE_REPLACED