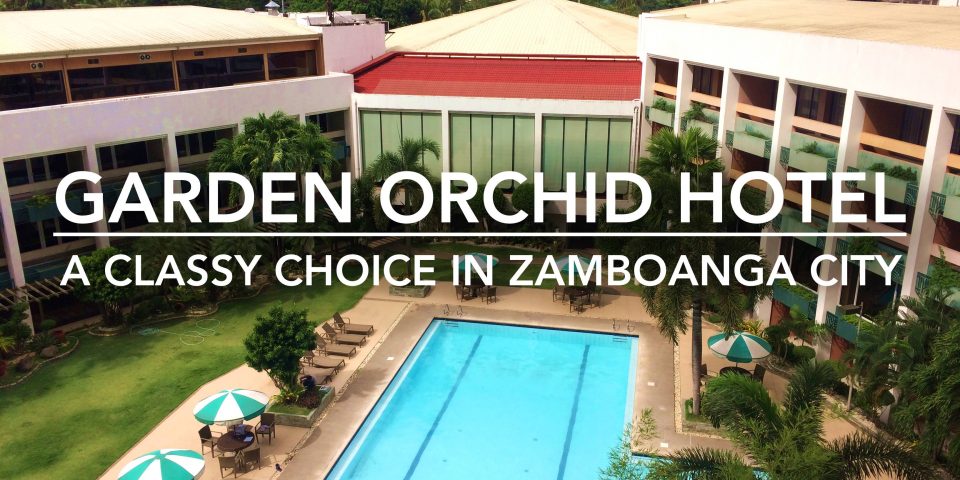 Established in 1993, Garden Orchid Hotel is one of the landmark hotels in Zamboanga City. I was billeted in this four-star hotel by the city tourism during the Zamboanga Hermosa Festival. Through the years, the hotel has expanded. Now it consists of a main hotel building and much newer annex building, both structures sandwiching a garden and swimming pool. It’s the biggest hotel in the city with 205 rooms! More than its size, what stood out for me with this END_OF_DOCUMENT_TOKEN_TO_BE_REPLACED