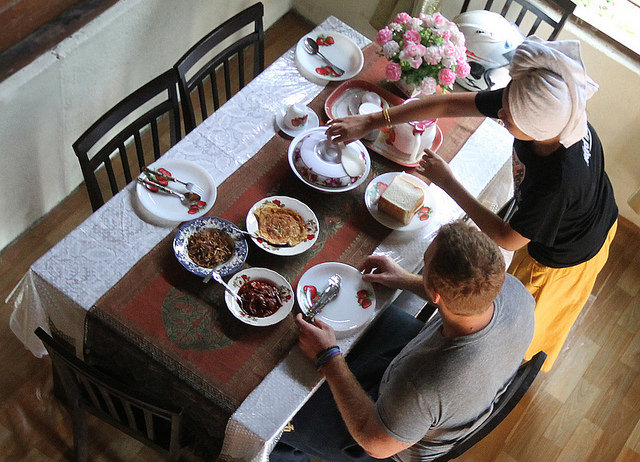 Enjoy Malaysian hospitality at a homestay in Penang Malaysia has an extensive network of village cooperatives throughout the country that run homestays for both domestic and foreign tourists. I’ve blogged about my homestay experience in Negeri Sembilan, and was given the opportunity to try out the homestay program in another state – Penang. At the Jom Jelajah Koperasi (Let’s Explore Cooperatives) 2014 media trip organized by Gaya Travel Magazine and Suhuranjaya Koperasi Malaysia (SKM), we got to visit four kampungs (villages) in Penang – the popular heritage state END_OF_DOCUMENT_TOKEN_TO_BE_REPLACED 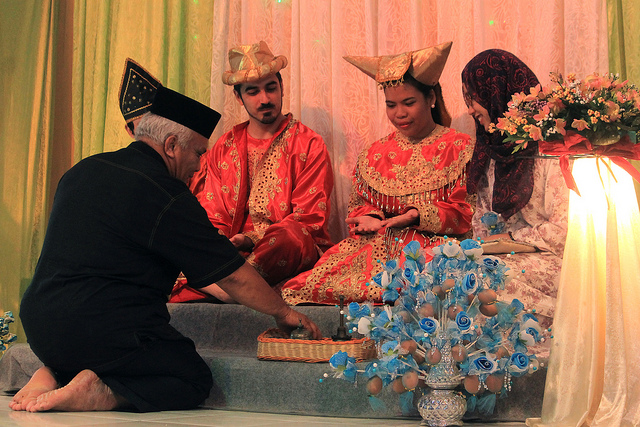 Experience a local wedding at Kampung Pelegong Homestay in Negeri Sembilan, Malaysia Homestays are one of the best ways to experience local life while traveling. In the Philippines, some of my favorite travel experiences were staying with local families in the Cordillera Region and South Cotabato, to name a few. I was surprised to find out that Malaysia has an extensive network of village cooperatives throughout the country that run homestays for both domestic and foreign tourists. At the Jom END_OF_DOCUMENT_TOKEN_TO_BE_REPLACED 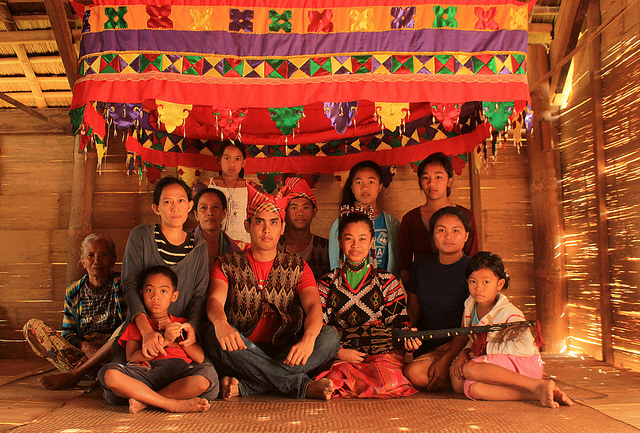 My T’boli family at the new School of Living Traditions (SLT) The T’boli School of Living Traditions (SLT) in Lake Sebu I helped raised funds for was finished late last year. Nearly 50 donors made financial contributions to the project, amounting to PHP 60,000. Solar News Network also pitched in to help, donating PHP 50,000. As I was in the USA for more than three months, I unfortunately missed the reopening of the school, run by T’boli cultural worker Maria “Oyog” END_OF_DOCUMENT_TOKEN_TO_BE_REPLACED 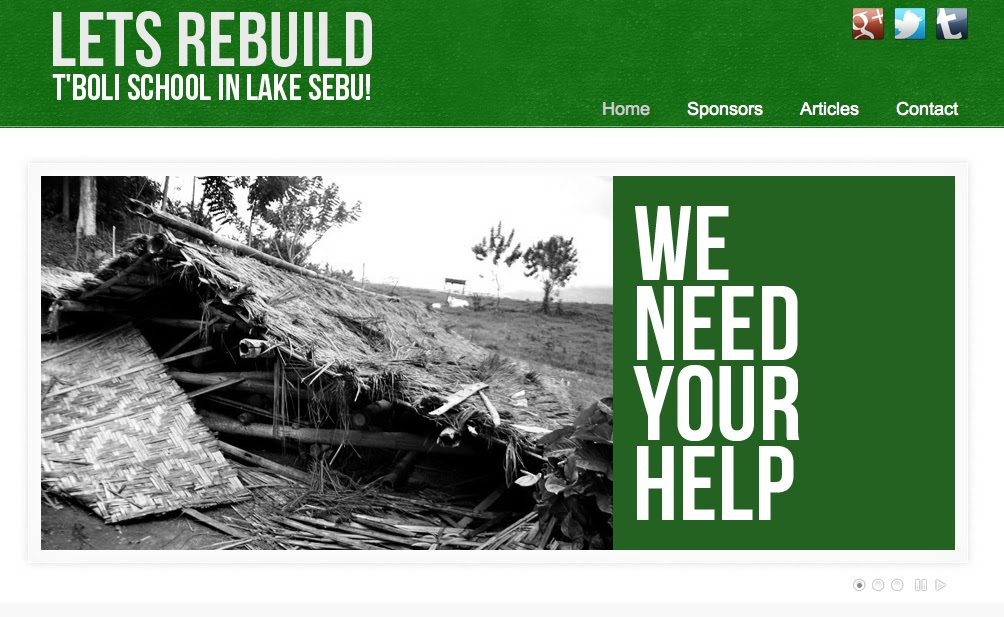 T’boli homestay with cultural worker Maria Todi-Arroz and her daughter, last September 2011 Maria’s tribal house, photographed last September 2011, serves as a School for Living Traditions (SLT) During my visit to Lake Sebu, South Cotabato last September, I stayed in a traditional T’boli house located in Barangay Lambanig that also served as a School for Living Traditions (SLT), run by T’boli cultural worker Oyog “Maria” Todi-Arroz. Since 1994, Maria – or Ate Mayang, as she is fondly called – has END_OF_DOCUMENT_TOKEN_TO_BE_REPLACED 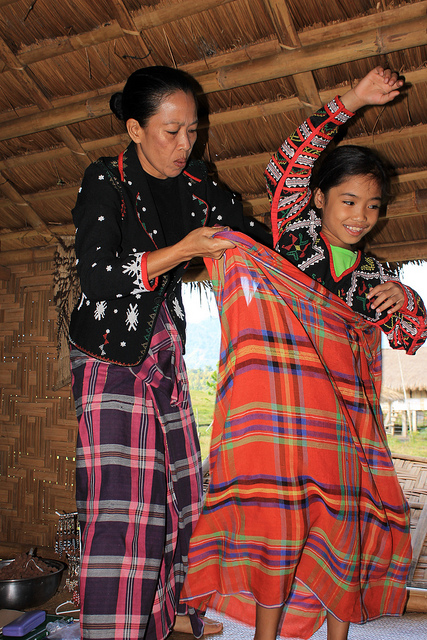 During my much-anticipated visit to Lake Sebu in South Cotabato, I had the opportunity to experience spending a night in an indigenous home. The T’boli are one of the numerous non-Islamic indigenous peoples – or lumads – in Mindanao. They once occupied a majority of the island, but due to the arrival of Christian migrants from Luzon and Visayas in the early 20th century, as well as sporadic ethno-political conflicts, they have been pushed to highland areas such as the END_OF_DOCUMENT_TOKEN_TO_BE_REPLACED 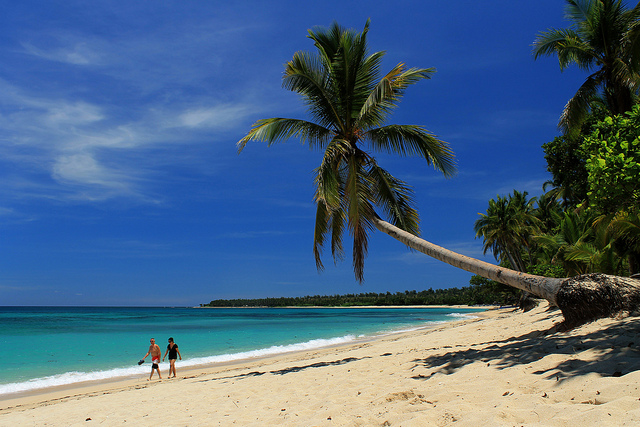 Postcard-pretty Saud Beach Pagudpud in Ilocos Norte along the northernmost coast of Luzon has been on my bucket list for years. I finally got to explore this coastal resort town over the weekend, and I must say it exceeded my expectations. Despite an incoming tropical storm, the main stretch of Saud Beach managed to whip up a postcard-pretty union of sun, sand and surf, accented by equally bright blue outrigger boats. Across the sweeping bay, the mammoth Bangui windmills looked END_OF_DOCUMENT_TOKEN_TO_BE_REPLACED