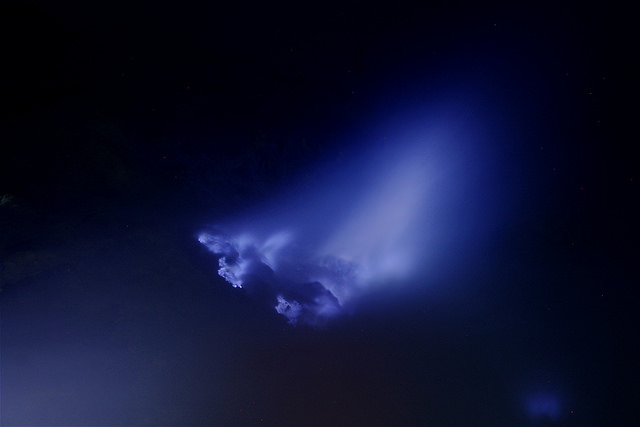 Oh, volcanoes. Nothing gets me excited about visiting Indonesia as much as its mountains of fire. Volcanoes create the most dramatic landscapes, a living testimony to how volatile our planet Earth can be. The country’s rugged arc of islands were formed by a chain of volcanoes along the Pacific Ring of Fire. Presently, the archipelago has more than 120 active volcanoes. On previous trips, I’ve climbed some of the most popular fiery peaks like Bromo, Rinjani and Sibayak. But I’ve always got END_OF_DOCUMENT_TOKEN_TO_BE_REPLACED