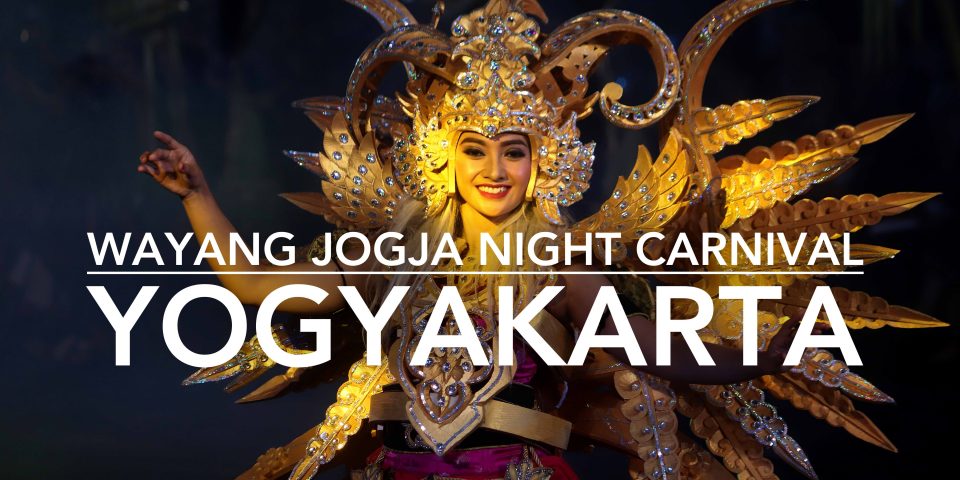 If you happen to be in Yogyakarta on October 7, don’t miss the grandest festival in town! Held to commemorate the city’s anniversary, Wayang Jogja Night Carnival is a glamorous cultural parade that showcases the arts and heritage of Yogyakarta, one of the most visited destinations in Indonesia, boasting World Heritage-listed ancient temples such as Borobodur and Prambanan. I flew to Yogyakarta from Manila via Jakarta on AirAsia, the world’s best low-cost airline. Upon the invitation of the Tourism Office of Yogyakarta END_OF_DOCUMENT_TOKEN_TO_BE_REPLACED