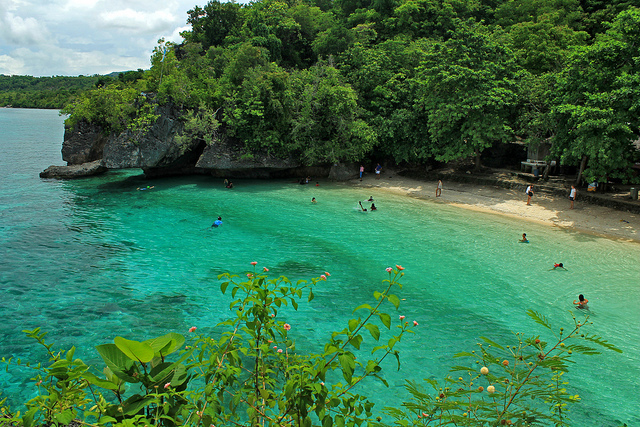 Salagdoong Beach in Maria is the most popular choice, complete with water slides and cliff-diving platforms For an island its size, Siquijor – the third smallest province in Philippines after Batanes and Camiguin – packs a punch with its surprising variety of attractions. During the Spanish period, the island was called Isla de Fuego or “Island of Fire”, because of the massive colonies of fireflies that lit up its coastline at night. Today, like moths drawn to a flame, tourists END_OF_DOCUMENT_TOKEN_TO_BE_REPLACED