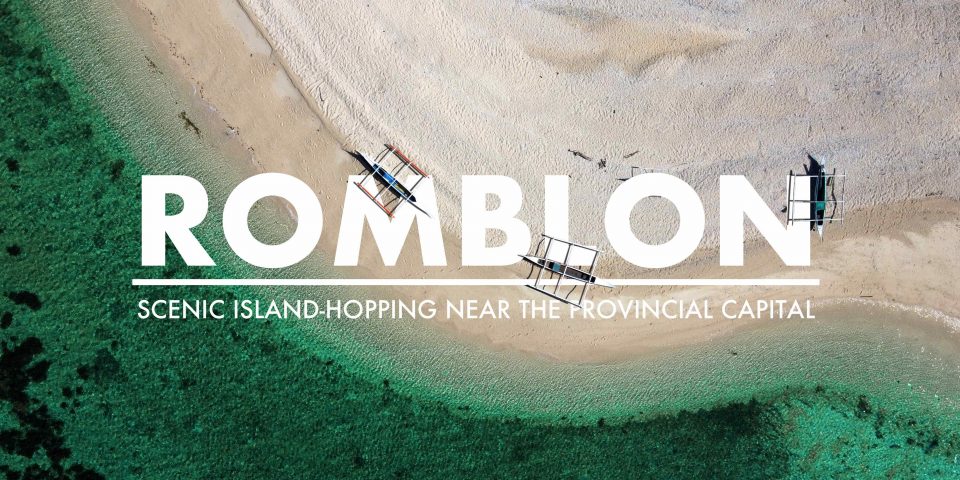 On my third and last day on Romblon island, I visited the beautiful islands fronting Romblon town, the capital of Romblon province best known for its hilltop fortress and other unique heritage sites. I already visited two white-sand beaches on Romblon island itself – Bonbon and Talipasak – on my self-guided round-the-island scooter tour the day before. But island hopping around Romblon Bay offered even more beaches to visit! The morning island-hopping tour was arranged by the Romblon Provincial Tourism Office. END_OF_DOCUMENT_TOKEN_TO_BE_REPLACED