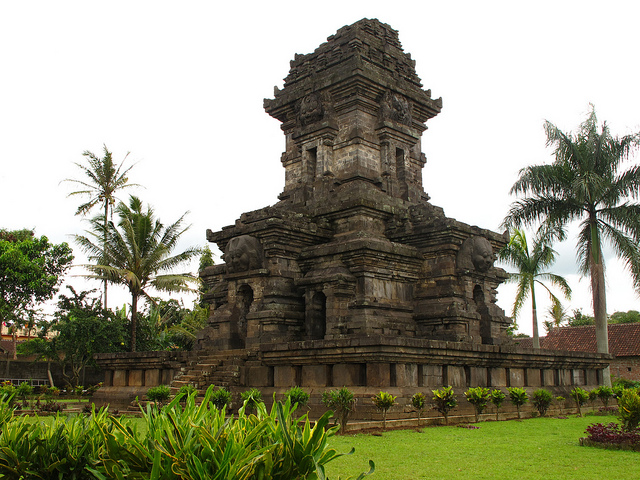 The Singosari Temple in Malang, East Java is an unfinished remnant of the Singhasari kingdom (1222-1292). The city of Malang in East Java was our unconventional southern jump-off point to the Bromo-Tengger-Semeru National Park, which is popularly accessed from the north via Surabaya and Probolinggo. Once the center of a lesser-known Hindu-Buddhist empire – the pre-cursor of the Majapahit – in East Java, Malang has a few archaeological sites worth dropping by. You may have heard of the Srivijava and END_OF_DOCUMENT_TOKEN_TO_BE_REPLACED