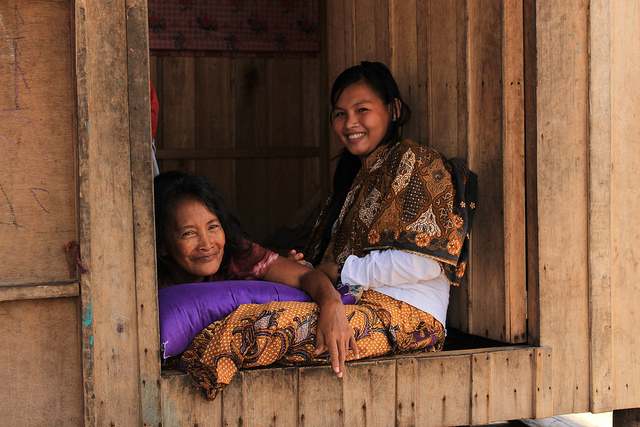 After a three-day fieldwork in Tawi-Tawi for a travel story, I spent two days in Zamboanga on the way back to Manila late last August. Having relatives in Zamboanga, I have visited the city twice before and have seen the most important landmarks in the so-called “Latin City of Asia”, a moniker referring to the strong Hispanic influence in the city, evidenced by the Spanish-based Creole primarily spoken by the Christian population called Chavacano. As it was the last few END_OF_DOCUMENT_TOKEN_TO_BE_REPLACED