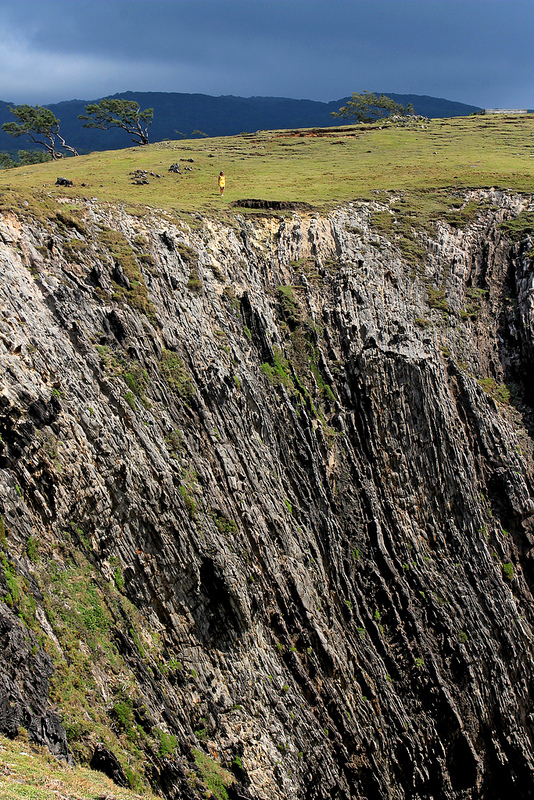 Nagudungan Hill is one of the most spectacular seascapes in the country! The white-sand coves along the southeast coastline of Calayan Island are fenced in by soaring precipices of volcanic rock. The most stunning cliffs are gouged out by wind and water from Nagudungan Hill stretching out to the sea at the southern end of Caniwara Cove. Casuarina trees sculpted by the harsh weather that frequently pummel the island A narrow pathway leads to its grassy head, where windswept casuarina END_OF_DOCUMENT_TOKEN_TO_BE_REPLACED