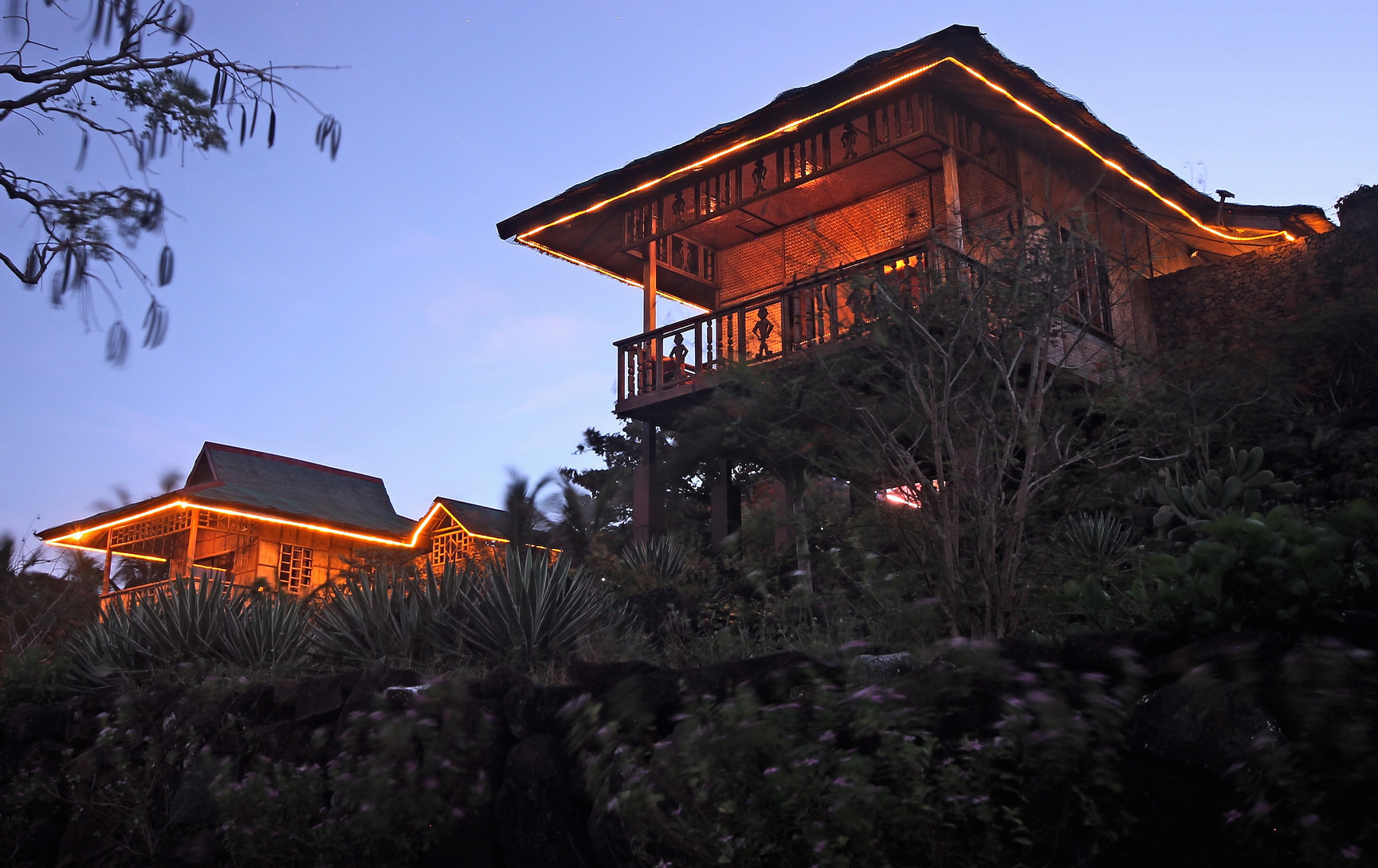 Anino Kite Resort (formerly Anino Retreat and Quijano Windsurfing Retreat) is the best beach resort on Cuyo Island, Palawan. The beach resort is located only a few kilometers from Cuyo Airport (serviced by twice weekly flights from Puerto Princesa) or 20-minutes by tricycle from Cuyo Port. I enjoyed a two-night complimentary stay at this seaside hideaway during my stay on the island. Built on a verdant hillside along the quieter eastern coast of the island, this secluded beachside retreat consists of only three native-style END_OF_DOCUMENT_TOKEN_TO_BE_REPLACED