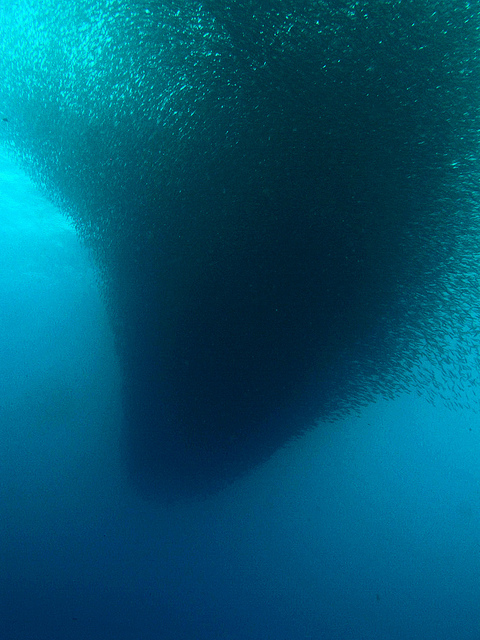 The marvelous sardine run of Pescador Island in Moalboal, Cebu can be admired by diving or snorkeling! The term “sardine run” originally refers to the congregation of billions of sardines – or more specifically the Southern African pilchard Sardinops sagax – in southern Africa from May through July when these fish species spawn in the cool waters of the Agulhas Bank and move northward along the east coast of South Africa.But schools of a smaller scale outside South Africa have also END_OF_DOCUMENT_TOKEN_TO_BE_REPLACED